The Rocky movies are part of an American media franchise consisting of multi-media releases including American boxing sports-dramas created and co-written by the actor Sylvester Stallone. The first film, Rocky, way back in 1976 was a box-office hit and it spawned five sequels all centered on the boxing career of the eponymous fictional character, Rocky Balboa played by Sylvester Stallone. The later films sees Rocky take on the role of trainer for Adonis Creed, son of Rocky's deceased rival and friend Apollo Creed. Always a popular costume, the license has been revived and here at Karnival Costumes online party shop, we're pleased to add back a Rocky Bilboa costume to our range. 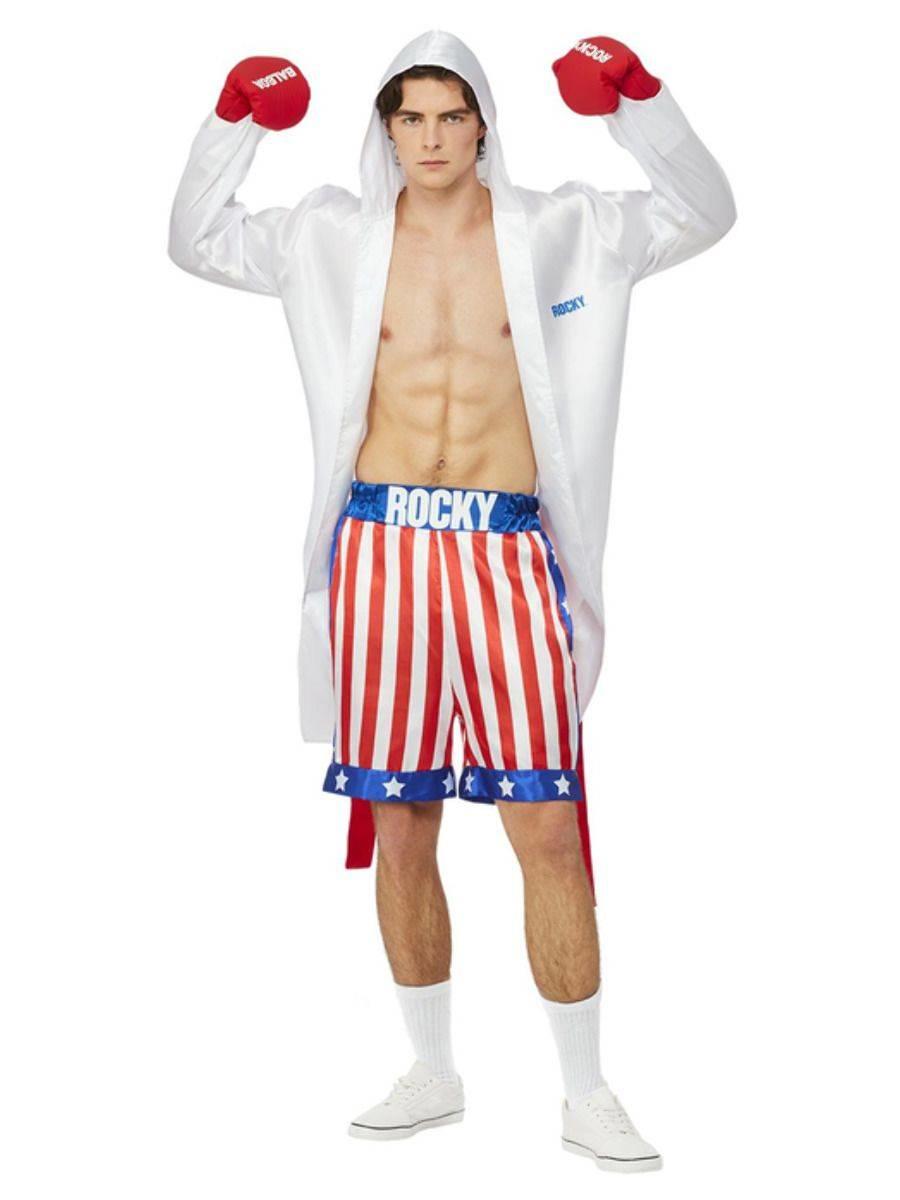 Rocky Balboa Costume Comprising; Gown with Belt, Shorts and Boxing Gloves From our large collection of themed sports fancy dress and being perfect for... view details
£36.95
View details
Add to wishlistADD TO YOUR BASKET 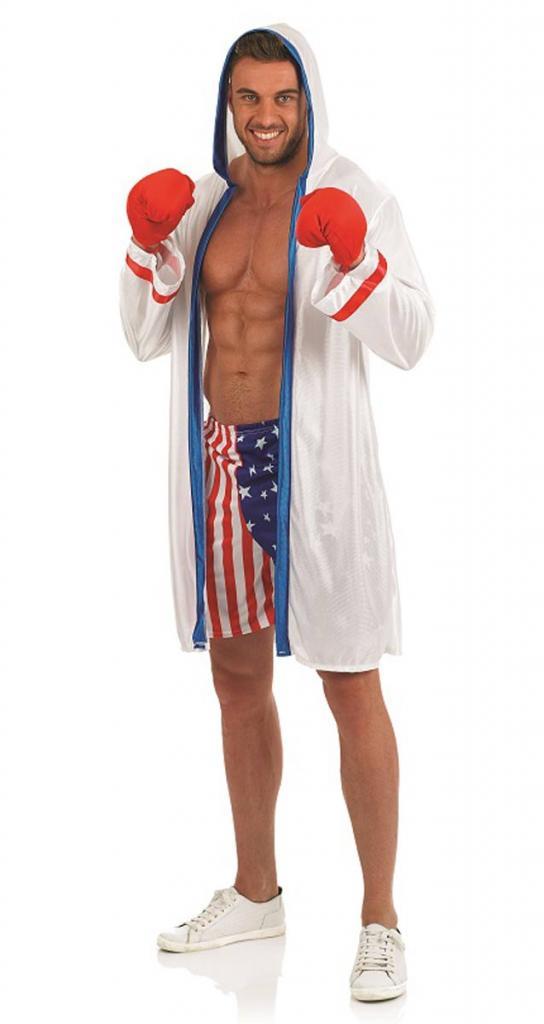 Boxer Rocky Costume Comprising; Gown, Shorts and Boxing Gloves From our large collection of themed sports fancy dress and being perfect for those ring... view details
£21.95
View details
Add to wishlistADD TO YOUR BASKET 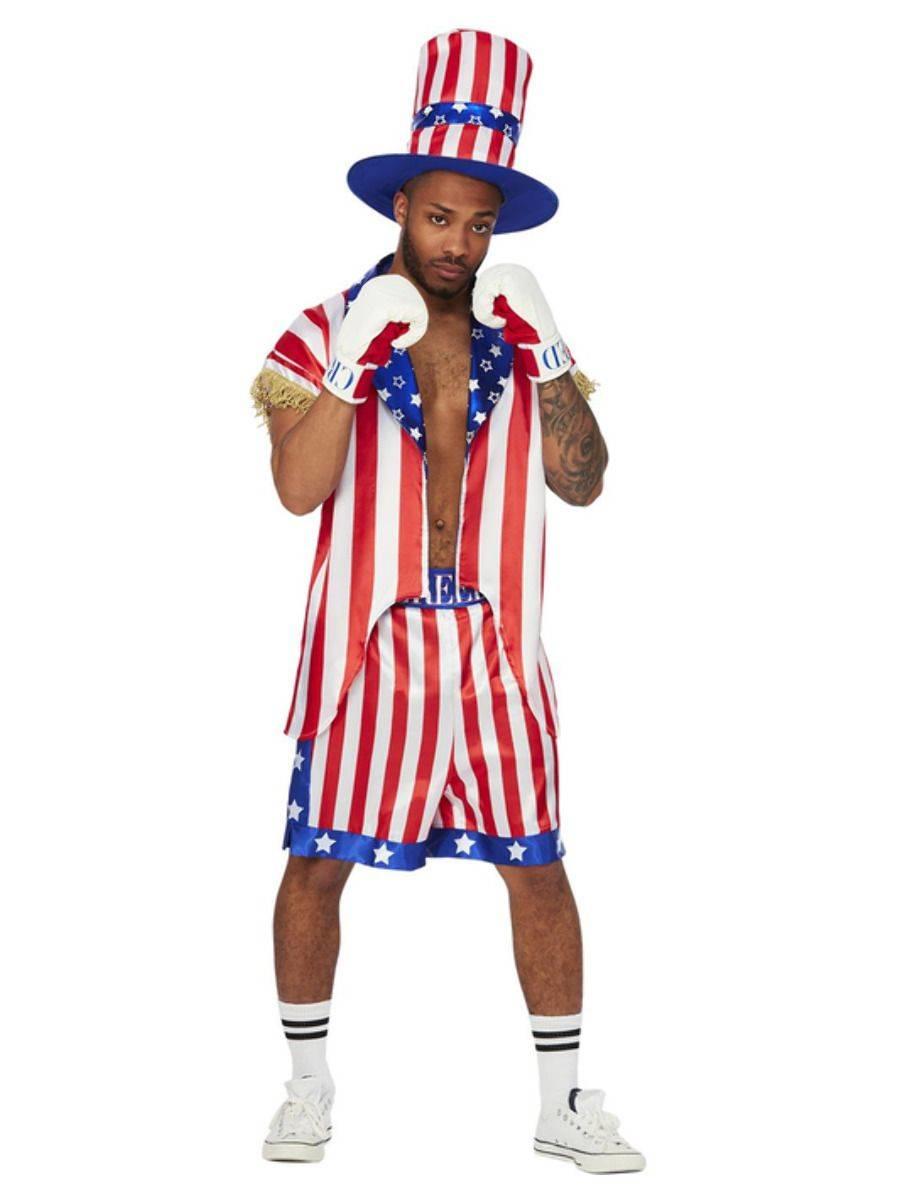