After a lifetime hanging on for the same girl, but never making it past friendship - although having spent his life wearing the same pj's it might seem obvious to us why, although on the plus side he really doesn't seem to show his age or grow any older, Andy Pandy has reached the ripe old age of 60. A firm favourite throughout the early days of broadcast children's television when even he was in black and white, come to think of it we were probably all just monochrome, he is believed to have celebrated the event with his old friends, Teddy and Looby Loo. And if you want to celebrate with him and regress to the sixities again, we've both an Andy Pany costume and a Looby Loo fancy dress and should you want, we've even a mascot teddy for you.
Add to wishlistADD TO YOUR BASKET 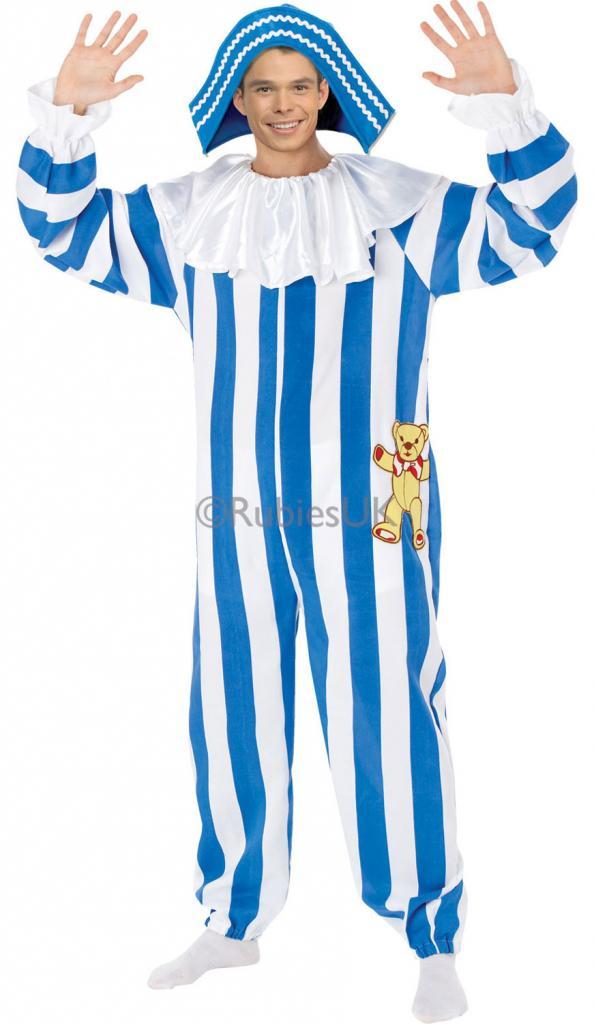 Andy Pandy Costume for menContents: Jumpsuit with Collar and HatFrom our collection of TV themed costumes and harking right back to the start of child... view details
£29.95
View details
Add to wishlistADD TO YOUR BASKET 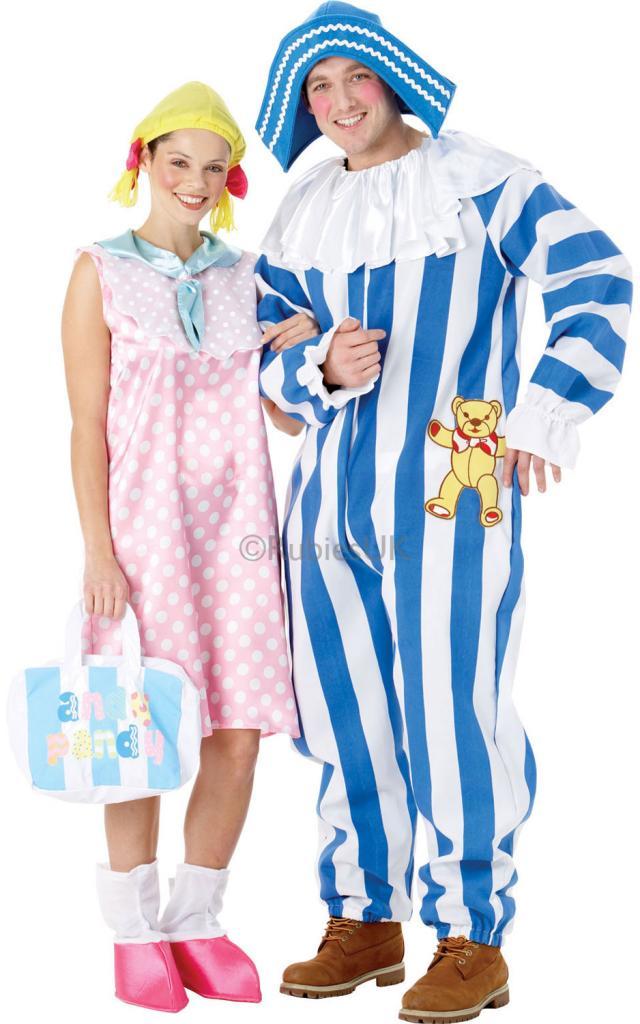