Aquaman is a fictional superhero appearing in American comic books published by DC Comics. Created by Paul Norris and Mort Weisinger, the character was originally confined to comic books but has now exploded onto the big screen as an action-packed adventure that spans the vast, visually breathtaking underwater world of the seven seas.  The film reveals the origin story of half-human, half-Atlantean Arthur Curry and takes him on the journey of his lifetime—one that will not only force him to face who he really is, but to discover if he is worthy of who he was born to be…a king. And now we're happy to announce the launch of a range of Aquaman fancy dress costumes for children which includes dress-up outfits for Aquaman, Mera and his arch-nemesis Black Manta.
Add to wishlistADD TO YOUR BASKET 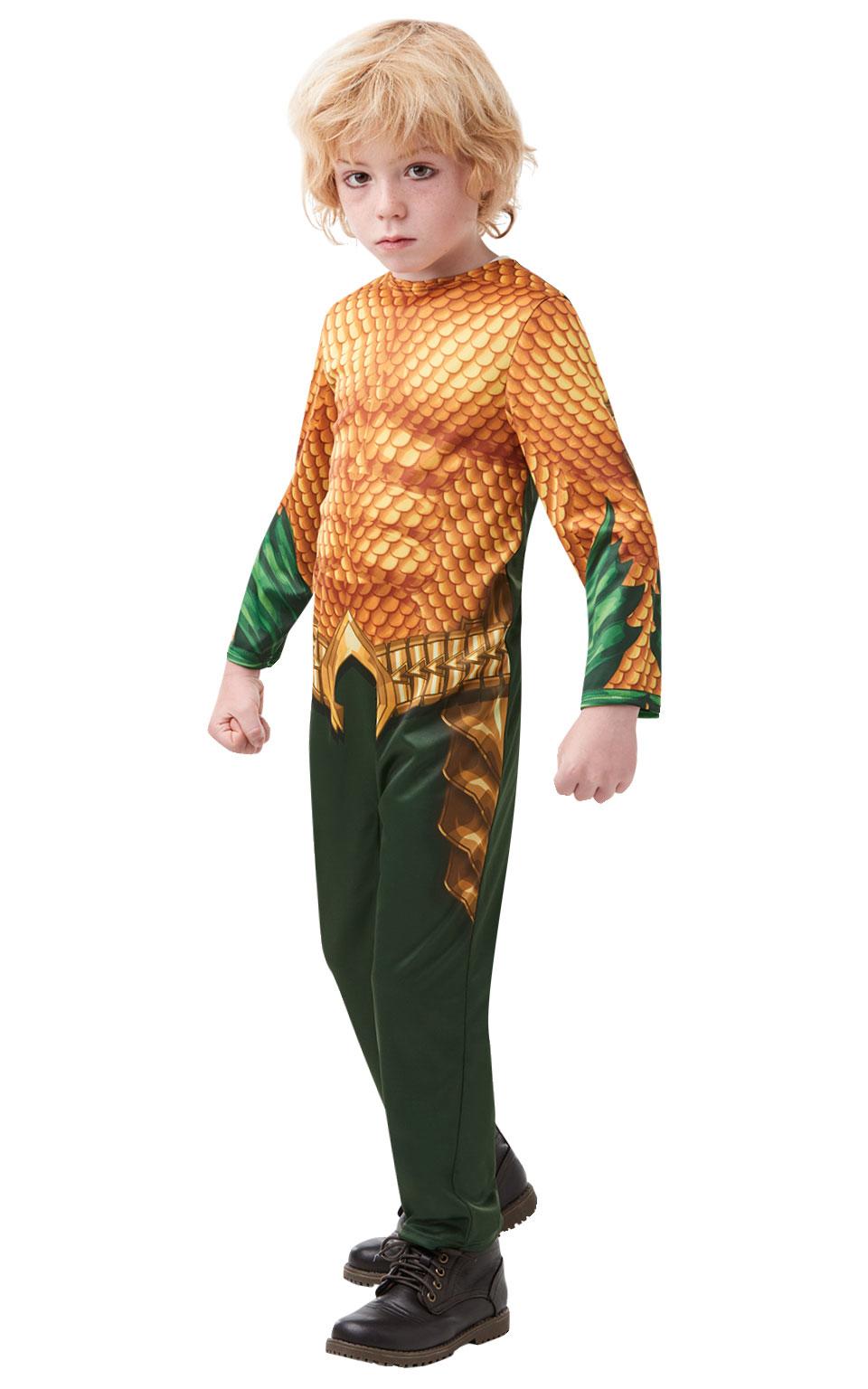 Aquaman Fancy Dress Contents: Printed JumpsuitAquaman has joined the ranks of superhero with the launch of this super range of children's dress-up cos... view details
£18.95
View details
Add to wishlistADD TO YOUR BASKET 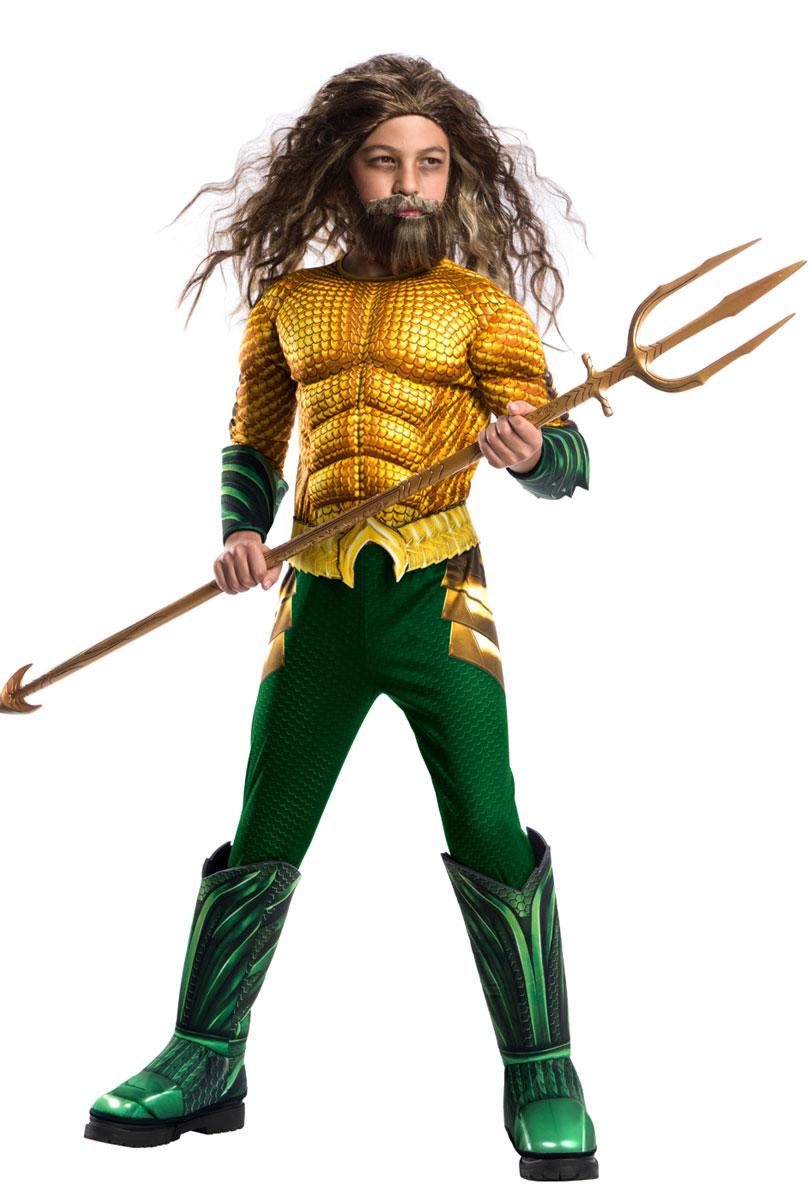 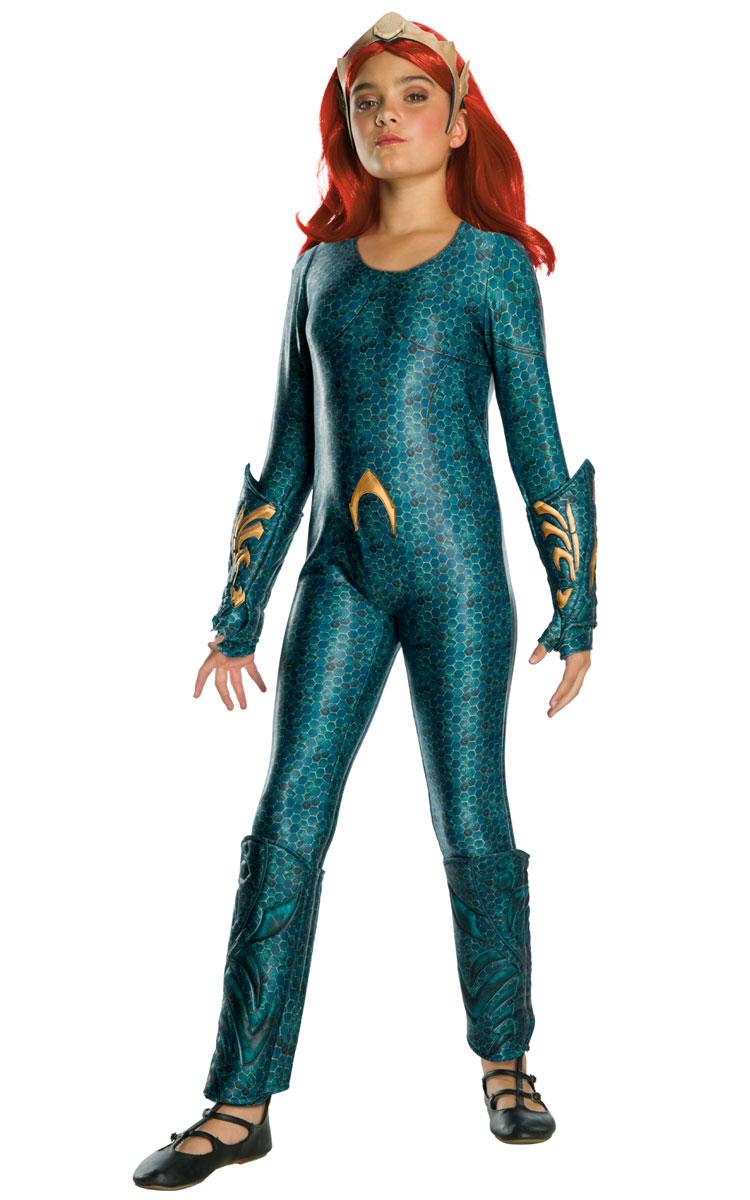 Deluxe Mera Fancy Dress Contents: Jumpsuit with Attached Gauntlets, Boot Tops and Headpiece With your ability and power to bend water at your will, yo... view details
£20.95
View details