Assassin's Creed is hugely successful collection of fast paced action adventure video games developed for a number of gaming platforms including PlayStation 3, Xbox 360, Wii U as well as for Microsofts Windows operating systems. Assassins Creed III is the fifth major installment in the series and is the sequel to the previous year's Assassins Creed: revolutions. Released worldwide across all of the major platforms, the plot is set in a fictional history of real world events and follows the centuries old struggle between the Assassins, who fight for peace with free will, and the Templars, who desire peace through control. And with the launch of these fully licenced fancy dress costumes, you too can join Desmond and Connor in the fight against the Templars' attempts to gain control. At Karnival Costumes we're able to offer you both the ultimate deluxe Colonial Assassin costume or the standard Assassins Creed III fancy dress.  In either you'll definitely feel that you truly belong on the side of right!
Add to wishlistADD TO YOUR BASKET 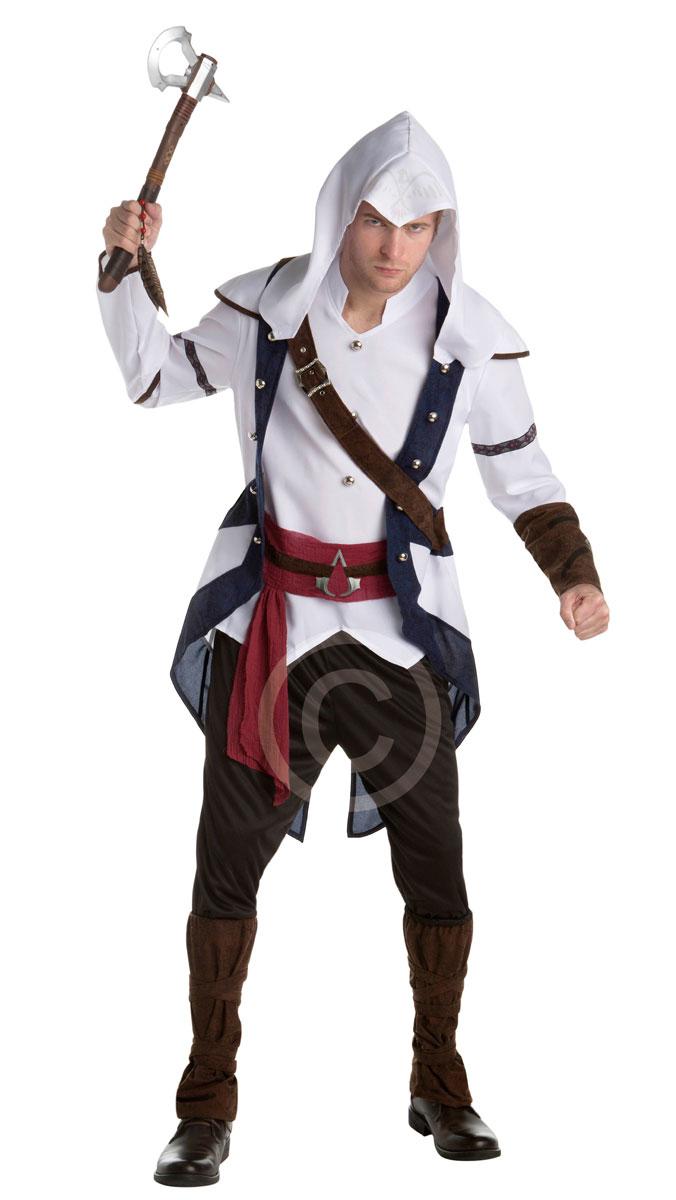 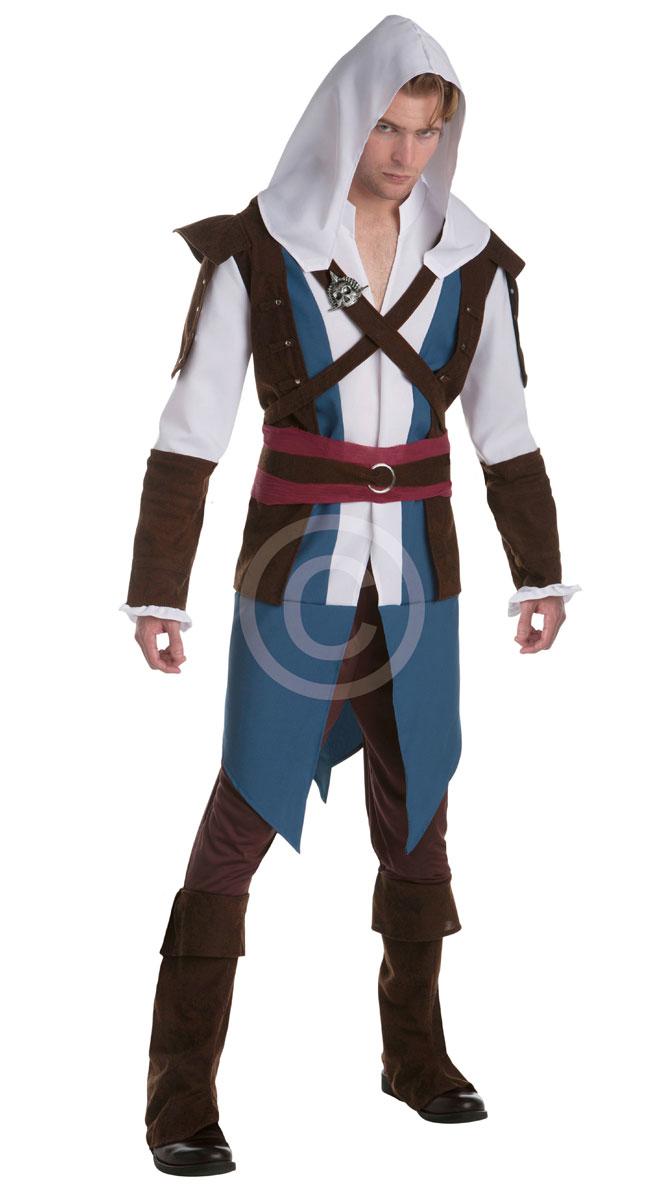 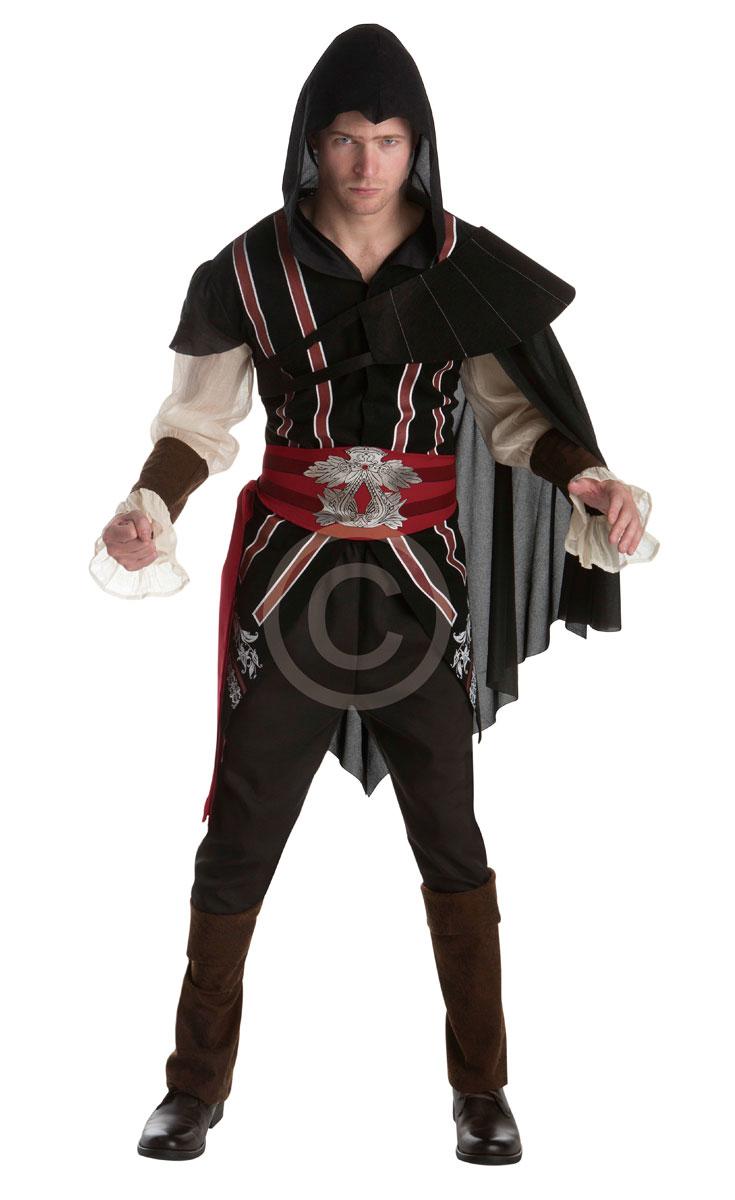 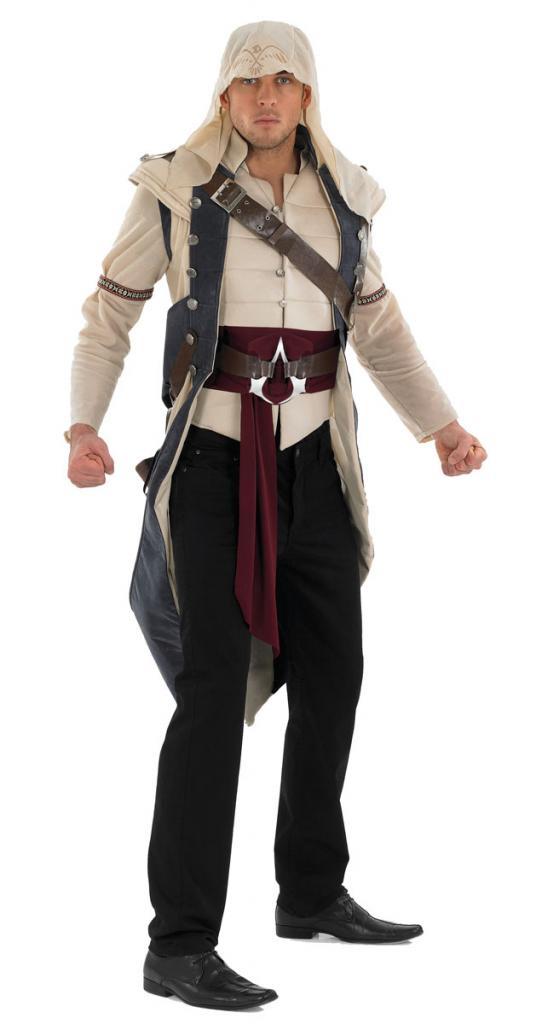 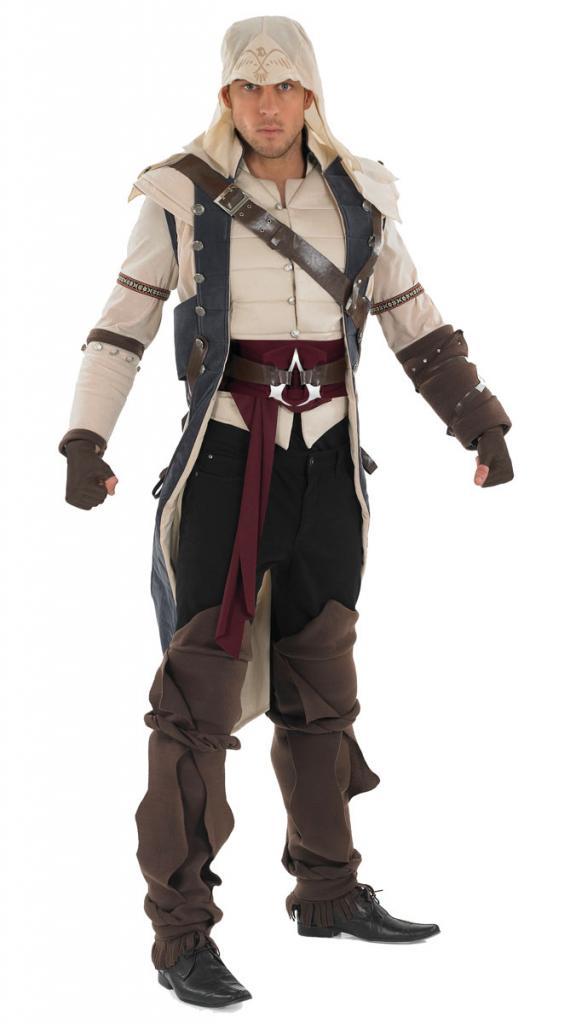 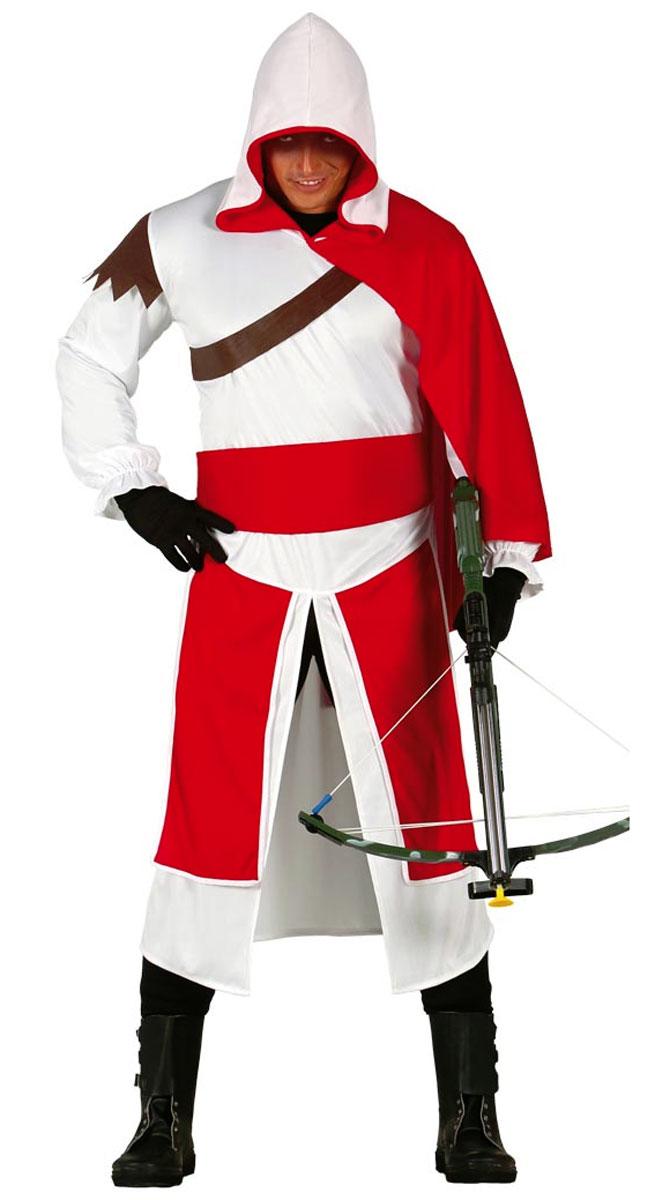 Crusader Knight Assassin CostumeContents: Tunic, Cape and BeltFrom our collection of historical costumes which can cross over between themes, this is ... view details
£17.95
View details