The Beano and the Dandy comics are probably the most recognisable publications that saw us through our youth. Okay there were the more intellectual comics but it was our favourite two which we always wanted when we were feeling low - perhaps these were the first comfort comics! And from these two, there were some classic characters and these have been turned into fancy dress costumes so that you can grace the comic world, if only fleetingly as you take these comic characters to your next costume party. From Dennis the Menace, one of the most recognisable comic characters to grace the comical world and with his striped red and black jumper, spiky hair and knobbly knees he can’t be missed. And neither can be Bananaman in his blue and yellow hood jumpsuit. These characters have been seen on everything from the pages of comic books to our television screens and from the movies to our daily newspapers and now it’s time for these characters to find their way to gracing our parties, festivals and nights out. These are licensed costumes and will include the main parts of the costume but you'll have to add the gags and zany comic adventures and if you're going as Dennis, you'll need your own Gnasher yourself.
Add to wishlistADD TO YOUR BASKET 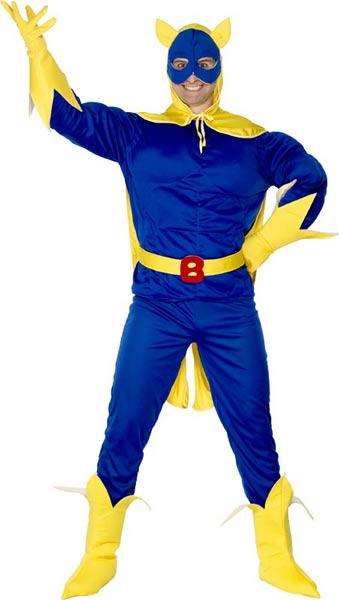 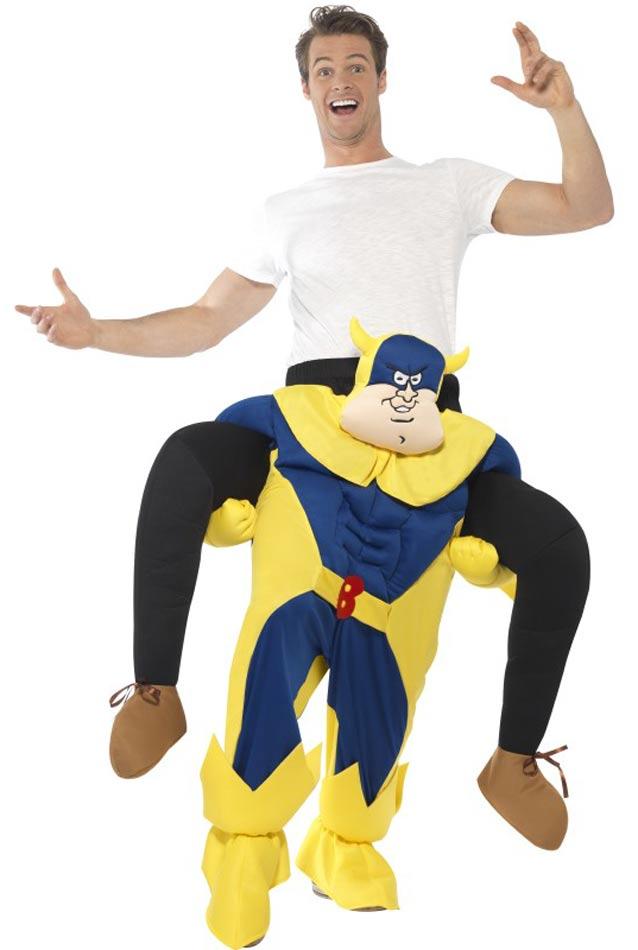 Bananaman Piggy Back Costume Fully incensed by DC Comics this is our super piggy back Bananaman costume. Looking like your hitching a lift on his s... view details
£55.95
View details
Add to wishlistADD TO YOUR BASKET 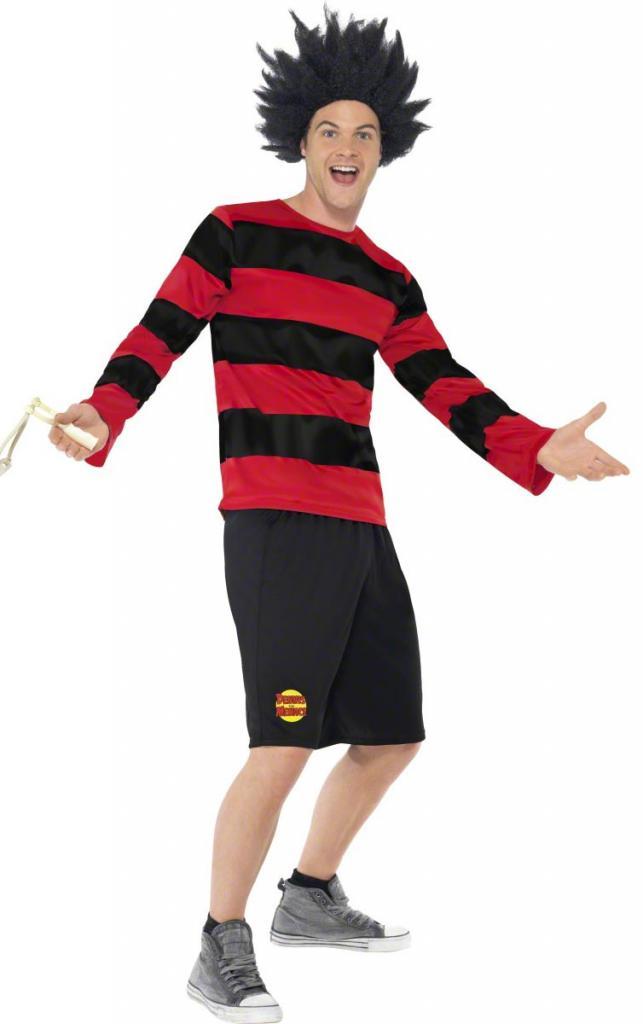 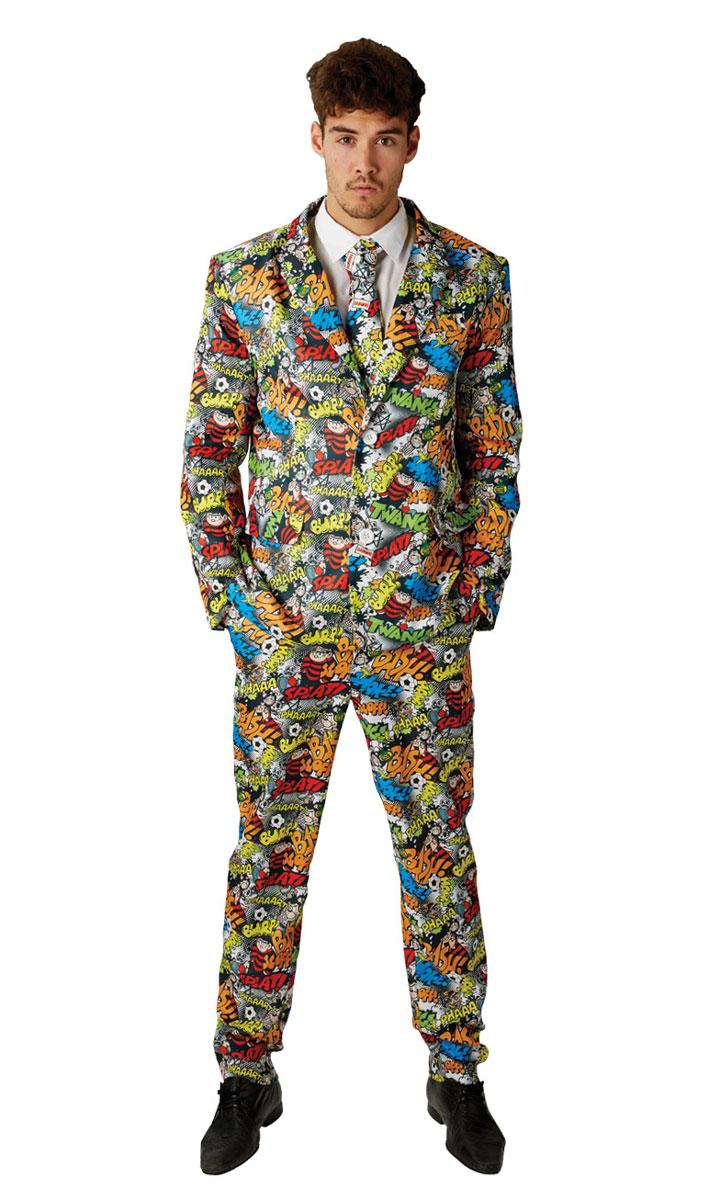 Dennis the Menace Costume - Comic Book Fancy Dress Contents: Jacket, Trousers and Tie The latest trend for the well turned out man, albeit he&#3... view details
£41.95
View details
Add to wishlistADD TO YOUR BASKET 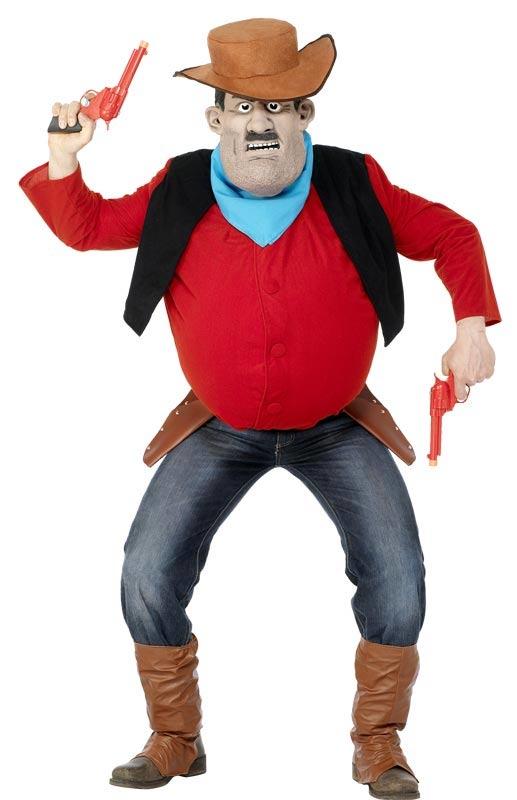 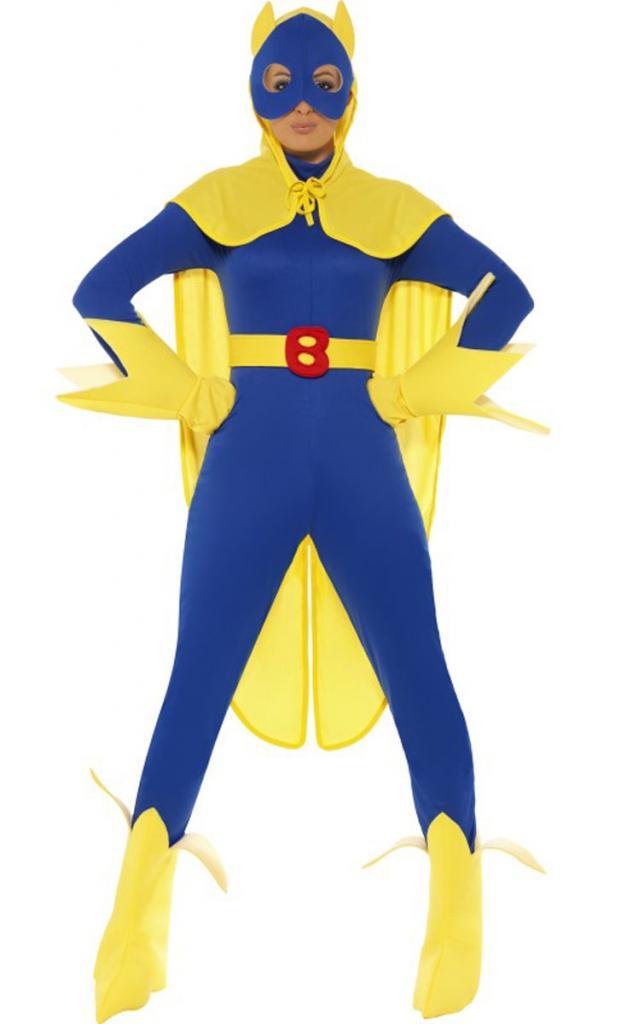