Ah memories of childhood gentle reader, no whiz bang beat'em ups for us; no running around annoying everyone whilst they tried to do the housework or prepare the tea. No we had classic like Bill and Ben the Flowerpot Men to watch!  Originally, the programme was part of a BBC children's television series titled Watch with Mother with a different programme each weekday, most of them involving string puppets. The Flower Pot Men was the story of two little men made of flower pots who lived at the bottom of an English suburban garden and who were always up to mischief behind the potting shed whenever the 'man' went for his meal. Er, no not the sort of mischief that went on behind the bike sheds; definitely not the same. So that's a potted history (ha ha) of Bill and Ben and we shouldn't forget Little Weed who had the worse speech impediment of the lot only being able to say 'Weeeeeeeed'.  No wonder we all grew up talking gibberish.  All of that aside, our Bill and Ben the Flowerpot Men Costumes make great puppet characters for your next themed costume party.  And at Karnival Costumes you can be sure that we'll have you dressed and ready in time for your turn behind the shed!
Add to wishlistADD TO YOUR BASKET

Bill and Ben Costume Contents: Top, Trousers, Hat with Hair, Gloves and Flower Pot The perfect costume for any gardening fan as you never know w... view details
£46.95
View details
Add to wishlistADD TO YOUR BASKET

Little Weed Fancy Dress Contents: Dress and Headpiece The perfect fancy dress for any gardening fan who likes the idea of weeding around the bac... view details
£32.95
View details
Add to wishlistADD TO YOUR BASKET 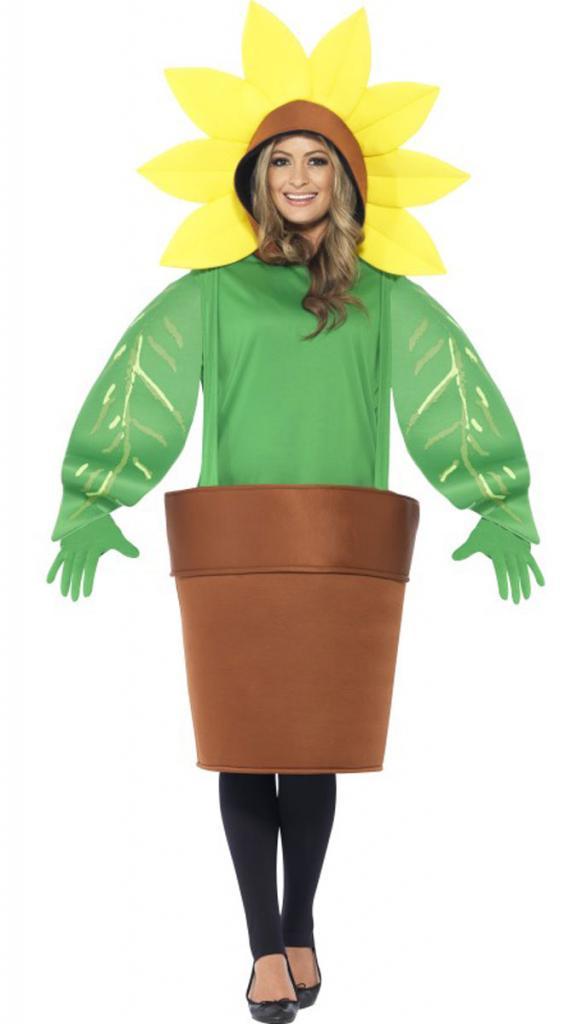