In the age of the silent movie there were many superstars but perhaps it's Sir Charles Spencer "Charlie" Chaplin who will be remembered by most.  Born in 1889 he was a very special English comic actor who became both an accomplished  film director and composer and is best known for his work during the golden age of the silent film in Hollywood. He became the most famous film star in the world before the end of World War I through his mastery of mime, slapstick and other visual comedy routines all of which he employed to great effect.  Although his career continued well into the era of the talkies, his films decreased in frequency from the end of the 1920s.
So along with the other Twenties costumes and Movie Star fancy dress available at Karnival House this is a great outfit for your next themed costume party.  And as well as all of the outfits you will require you'll also be assured of finding all of the costume accessories that you will require and all at one shop!  And don't forget, if you've left it late in ordering, with our same day dispatch and next day delivery options we'll make sure that you're dressed and ready for your starring part in no time at all. 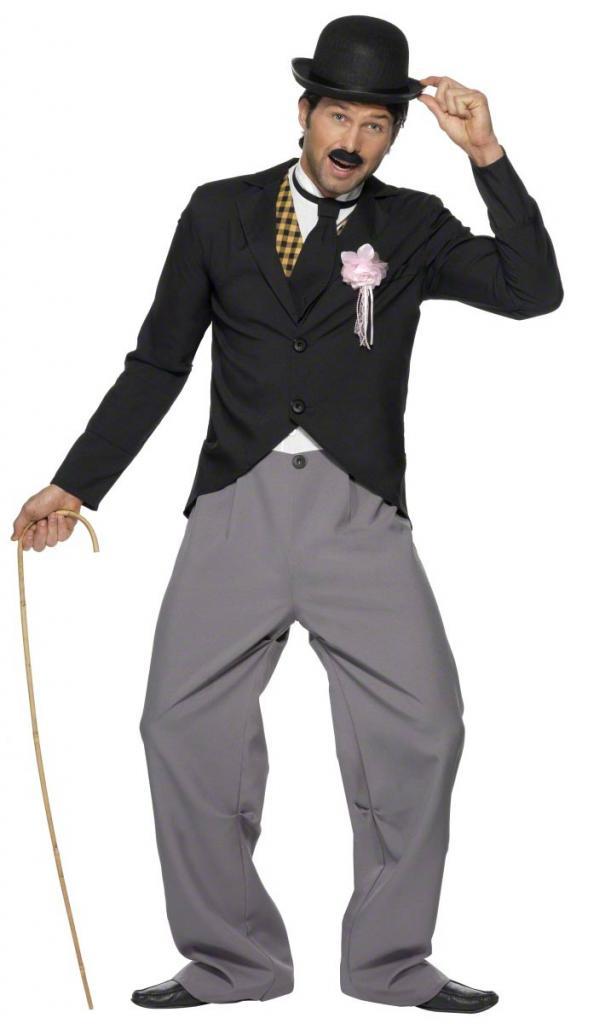 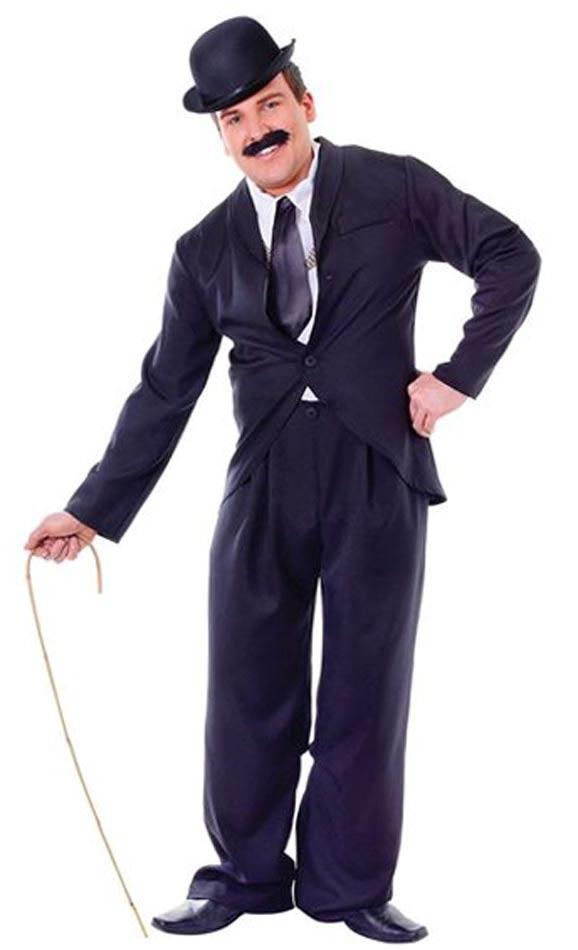 Twenties Silent Movie Star Costume Contents: Tailcoat, Trousers, Shirt Front and Tie From a time of monchrome and when all movies were watched i... view details
£21.95
View details
Add to wishlistADD TO YOUR BASKET 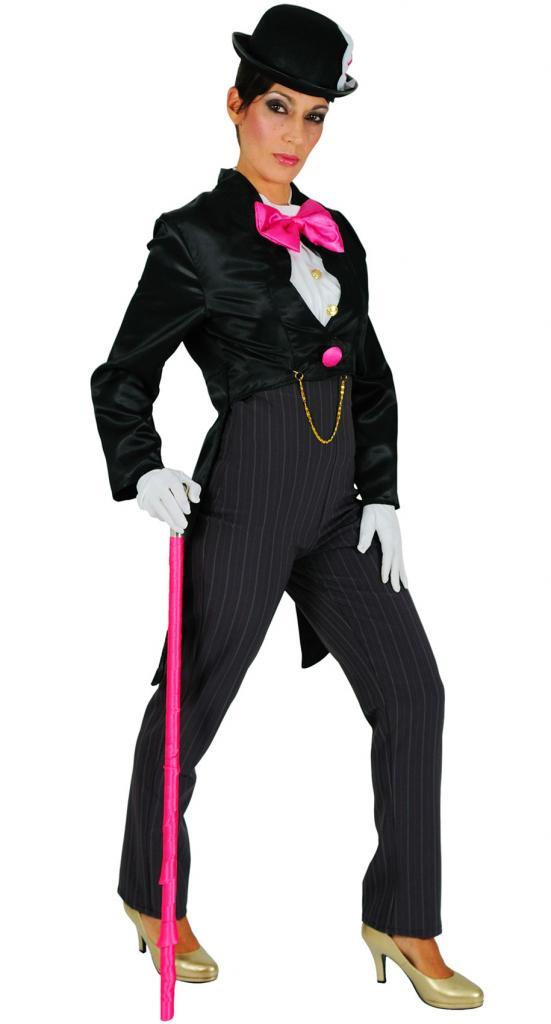