Lights, camera, action; These Clockwork Orange costumes are guaranteed to cause a stir wherever you go.  Become a droog causing mischieve wherever you go in these costume based on the novel by Anthony Burgess and the even more popular and for it's day an ultra-violent, film by Stanley Kubrick. Not sure whetehr yuou would say that these outfits are from the glamourous side of Hollywood but they will be instantly recognised recalling the times and the music. These costumes are straight from the Hollywood hills and studios; they are instantly recognisable and are sure to set the scene for 3...2...1... ACTION.
Add to wishlistADD TO YOUR BASKET 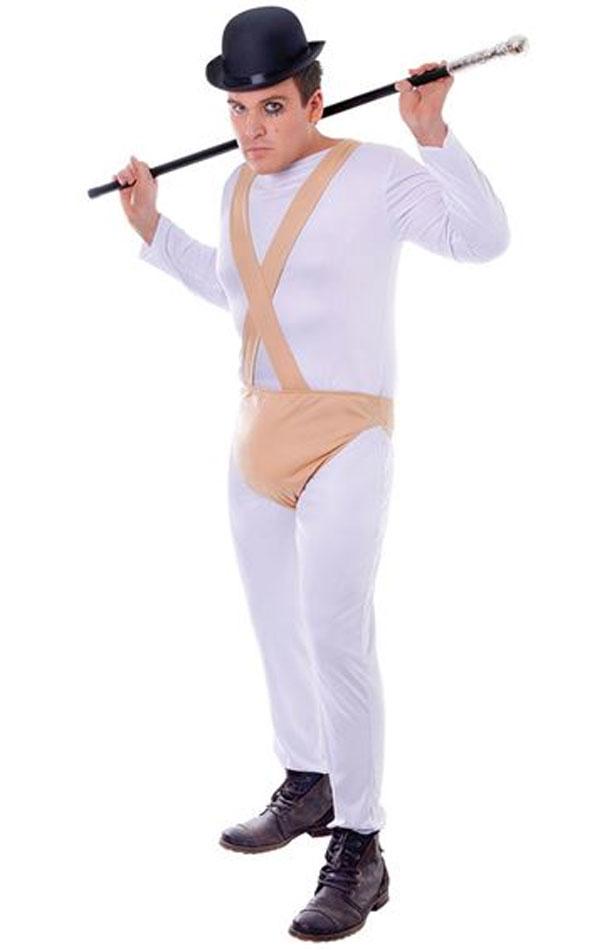 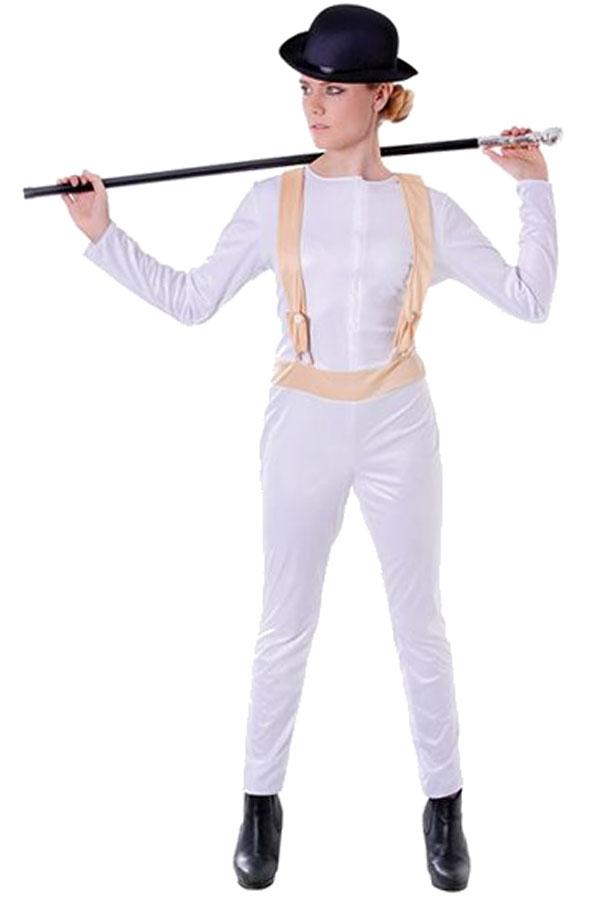