The Crystal Maze is a television game show produced which started in 1990 and initially ran for 6 series. Quickly garnering a cult following, despite the last series ending over a decade ago, due in part to the wit and improvisation of the original host Richard O'Brien. It's popularity has ensured that it's re-shown regularly. Here at Karnival Costumes we're proud to introduce this super costume to our range. 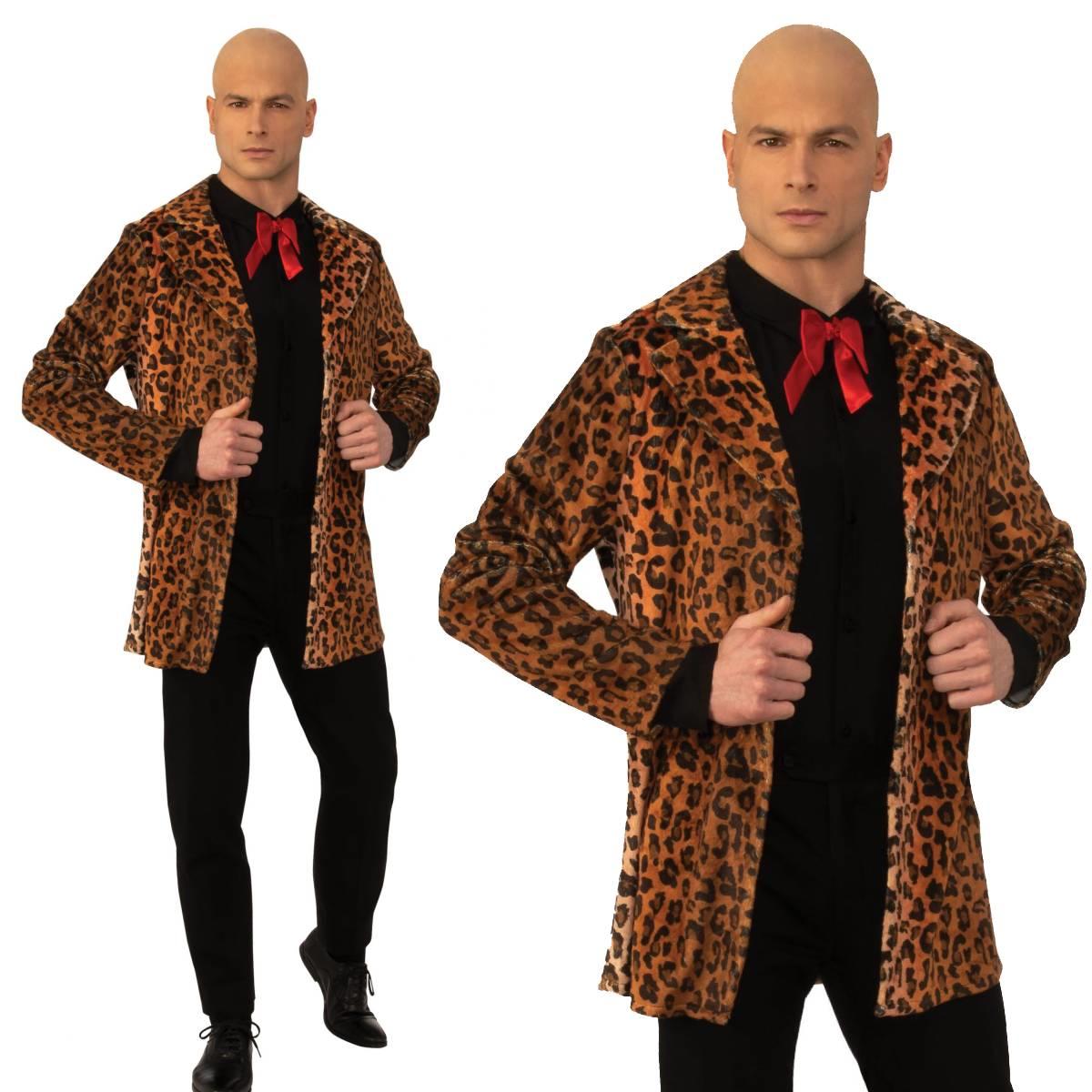