Why the fascination with Dr Seuss? When Dr Seuss originally created his masterpiece 'The Cat in th Hat' it was after being spurred on to do so ny his publisher who wanted him to produce a list of only 250 words which would then be used as the basis for schooling. Despite his initial dislke of the propsal, the sight vocabulary learning method was adopted and commonly used in schools. It was nearly a year later that he completed The Cat in the Hat, which used only 223 of the words provided yet displayed all of the  imaginative prowess of his earlier works. The book became an instant success due to it's simplified vocabulary and simple drawing style of the artist Geisel. Here at Karnival Costumes online party shop we've a great range of Cat in the Hat fancy dress and accessories perfect for teachers on Book Day or simply for those wanting to be recognised at your next costume party.
Add to wishlistADD TO YOUR BASKET

Cat in the Hat Costume Contents: Jacket, Belt and Headpiece Cat in the Hat adult&#39;s fancy dress costume based on the character developed by D... view details
£40.95
View details
Add to wishlistADD TO YOUR BASKET

Cat in the Hat Fancy Dress Costume for Women 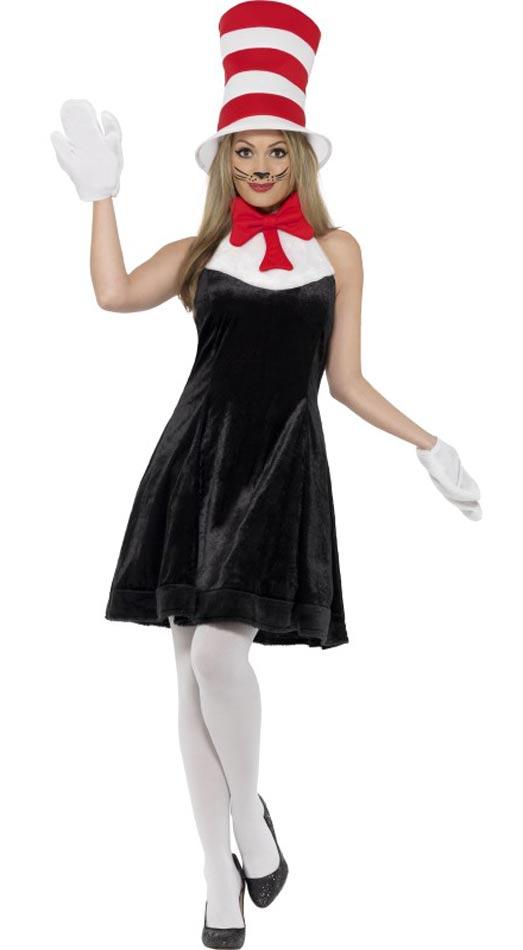 Cat in the Hat Fancy Dress Costume for Women 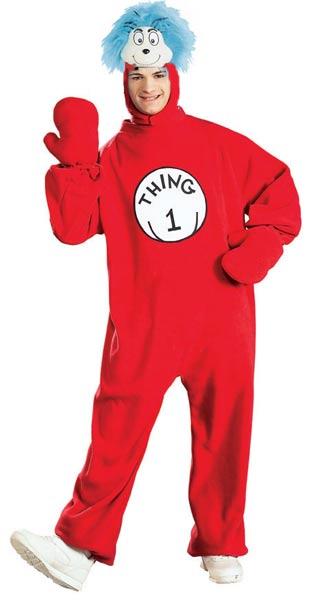 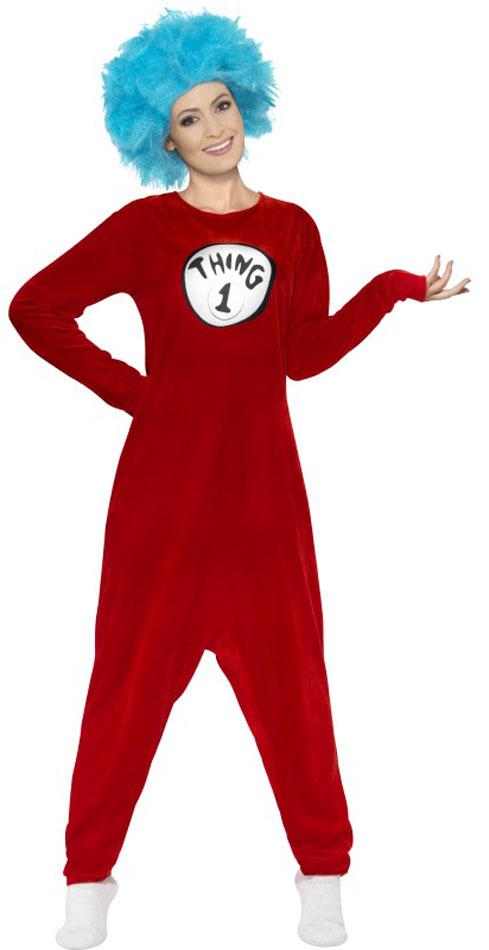 Cat in the Hat Thing 1 or 2 Costume Contents: Jumpsuit, Badges and Wig This is the ideal Cat in the Hat costume for those who want to party as a... view details
£24.95
View details
Add to wishlistADD TO YOUR BASKET 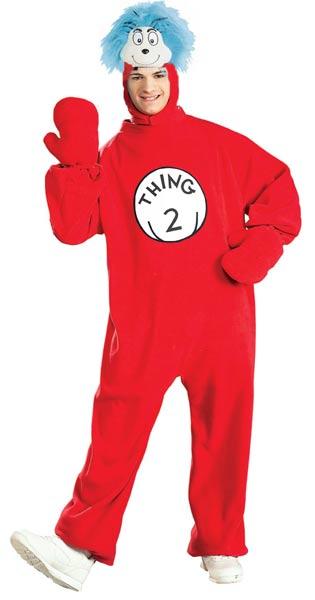 The Grinch Costume for Adults 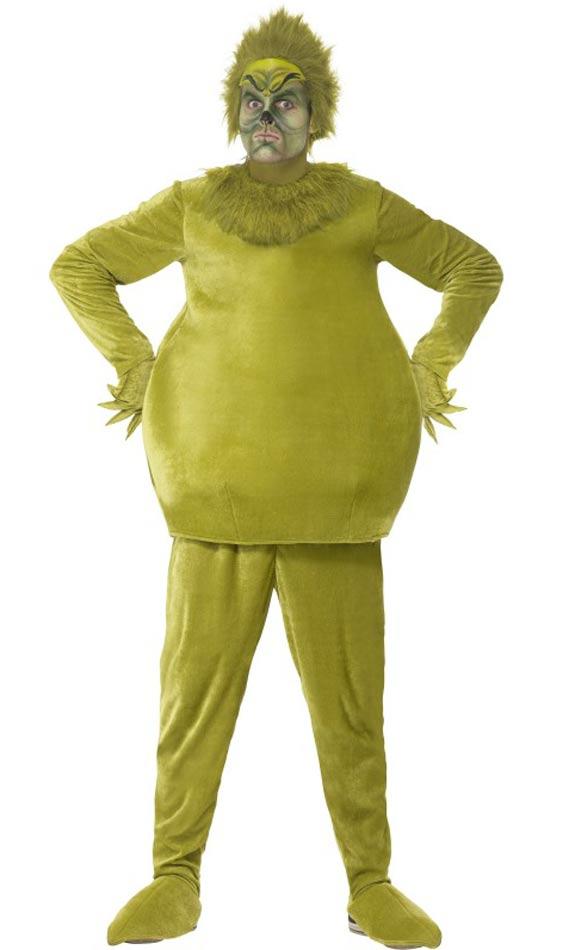 The Grinch Costume for Adults

The Grinch Costume Contents: Top, Trousers, Shoe Covers, Gloves and Headpiece Perfect for the Christmas grouch, this is our Grinch costume based... view details
£41.95
View details