Now we all know the saying that behind every good man there stands a good woman and it would appear true also of the comicbook villans! Take our Harley Quinn costume, she was first seen in Batman: The Animated Series and from the start, Harley Quinn made quite an impact as the Joker's sidekick and girlfriend. Or how about Batman's nemesis Poison Ivy, or as she should rightly be known, Pamela Isley the queen of eco-terrorists. These super Gotham Girls costumes just go to prove that you don't always have to be on the right side of the law!
Add to wishlistADD TO YOUR BASKET 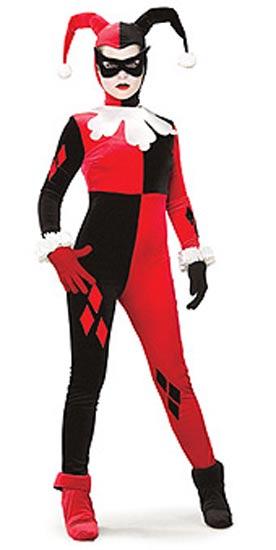 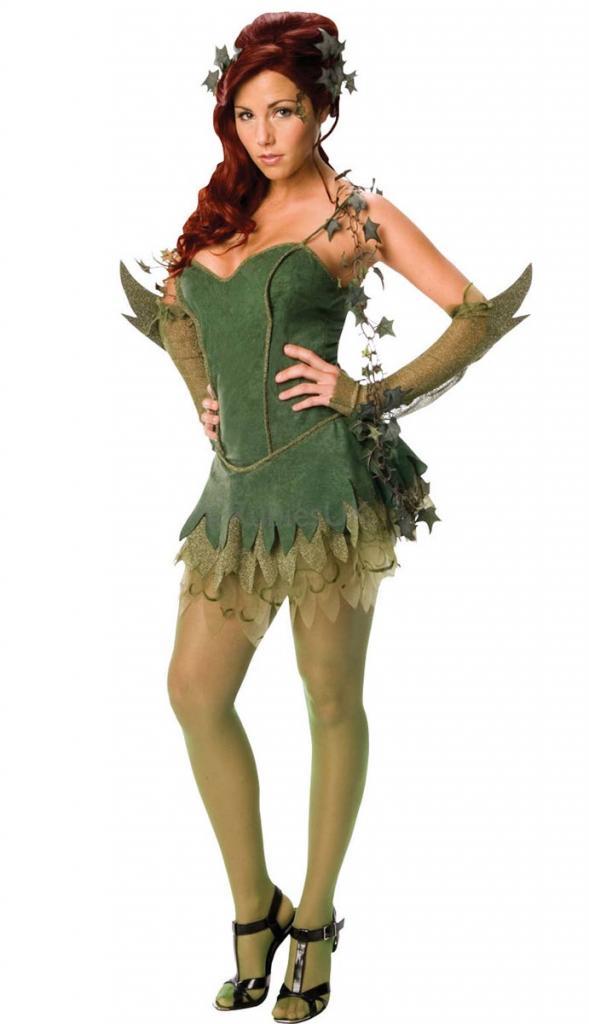 Harley Quinn Costume Contents: Dress with Attached Collar and Gloves If all super villains looked like this we&#39;d all be bad and I mean B... view details
£31.95
View details
Add to wishlistADD TO YOUR BASKET 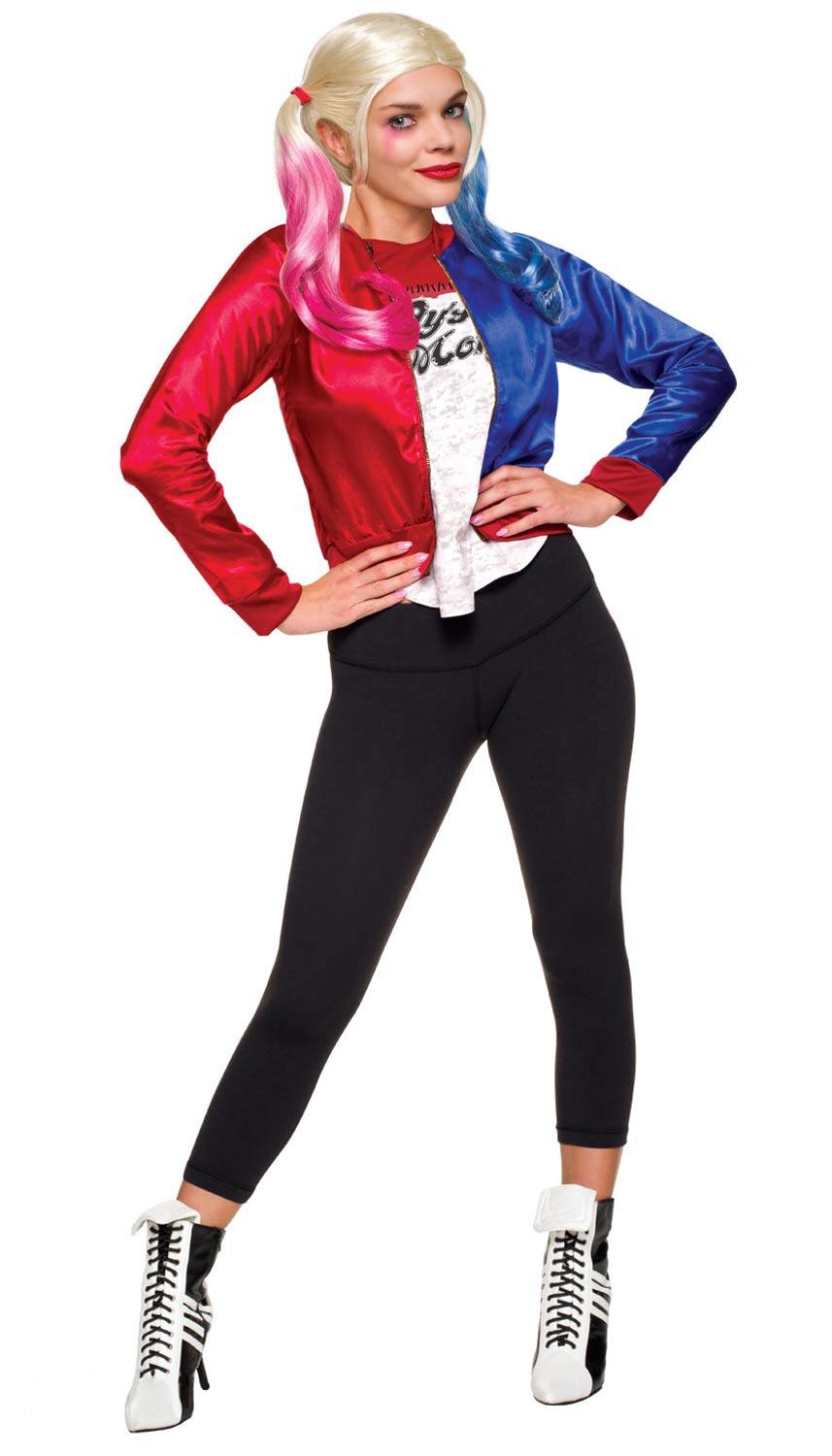 Suicide Squad Harley Quinn Costume KitContents: Jacket with Attached ShirtIf you're looking to join the Suicide Squad, and I'm trying to get in myself... view details
£26.95
View details
Add to wishlistADD TO YOUR BASKET 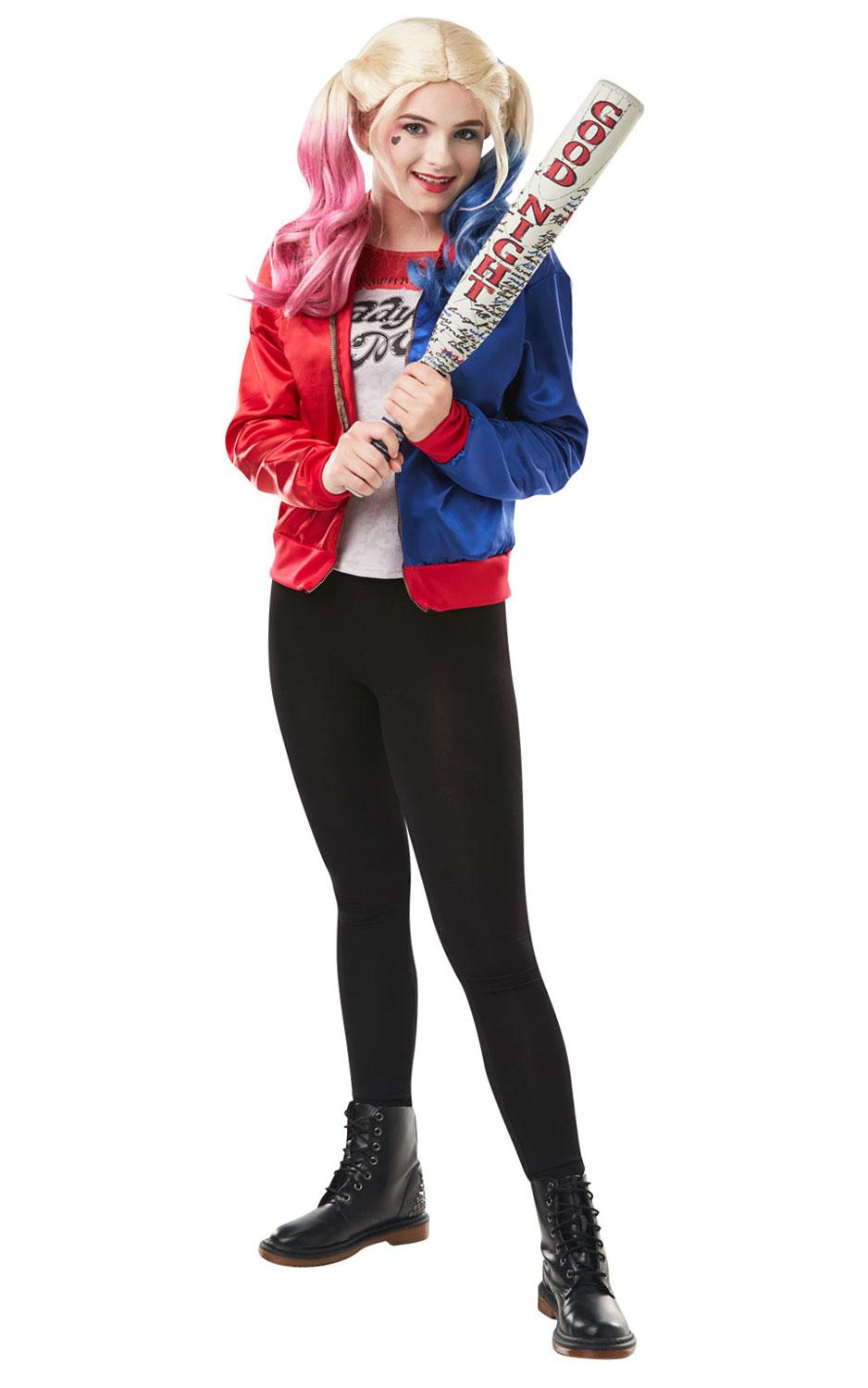 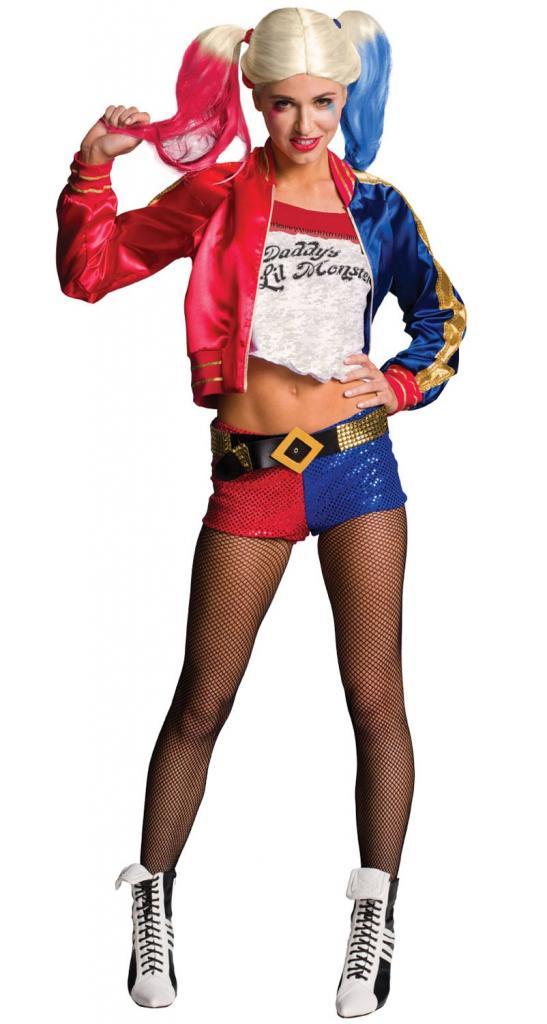