It's possible to cast a little more magic over your Harry Potter costume with a selection of carefully picked fancy dress accessories. Where would Harry have been without the services of his trusted owl Hedwig? What would Harry Potter have become without his trademark glasses, and after his visit to Ollivander's Wand Shop who would want to rob him of his chosen wand, come to that, with all of the wands choosing their own owners can you really think of compiling a costume without one? So for anyone about to join the gang at Hogwarts, at Karnival Costumes you'll find a magical collection of accessories, not only for the costumes, but also for decorating your own party areas. So whether you're on the side of Gryffindor or you've slipped over to the dark side with he who cannot be named, you will be spoilt for choice.
Add to wishlistADD TO YOUR BASKET 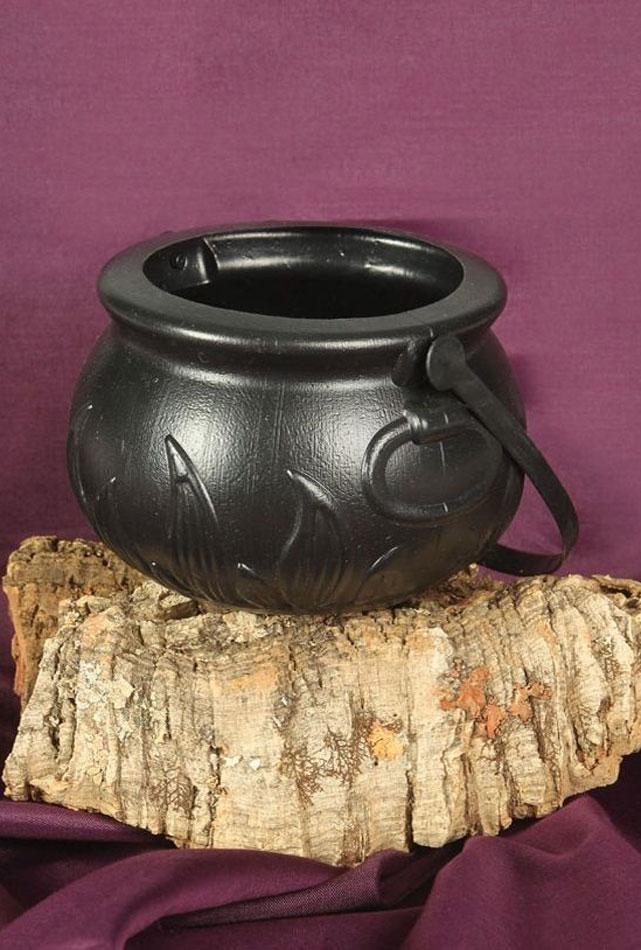 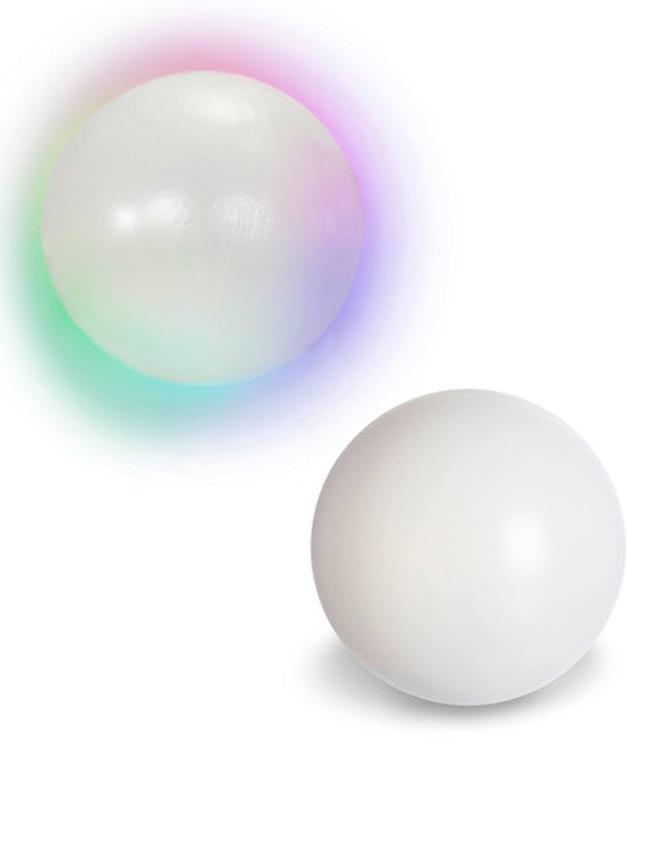 Battery Operated Light Up Crystal BallThe ideal finishing accessory for a number of costume themes including your witch or warlock costume as well as ... view details
£4.35
View details
Add to wishlistADD TO YOUR BASKET 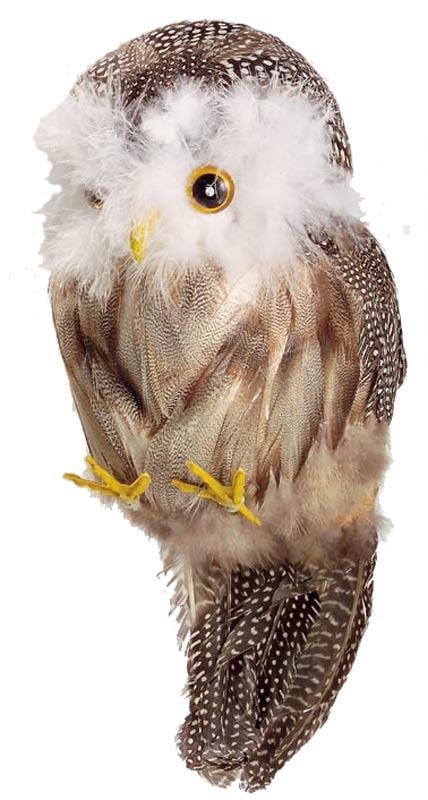 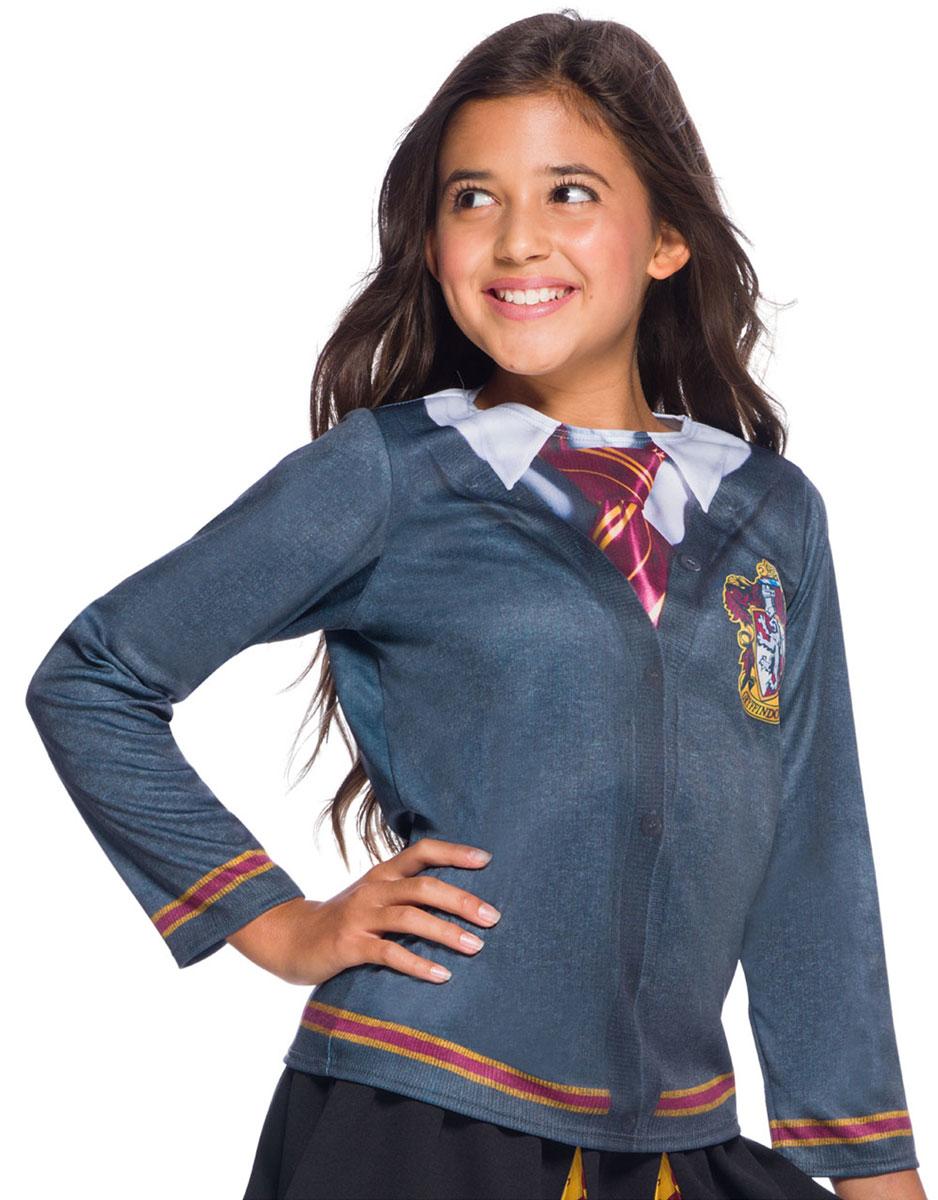 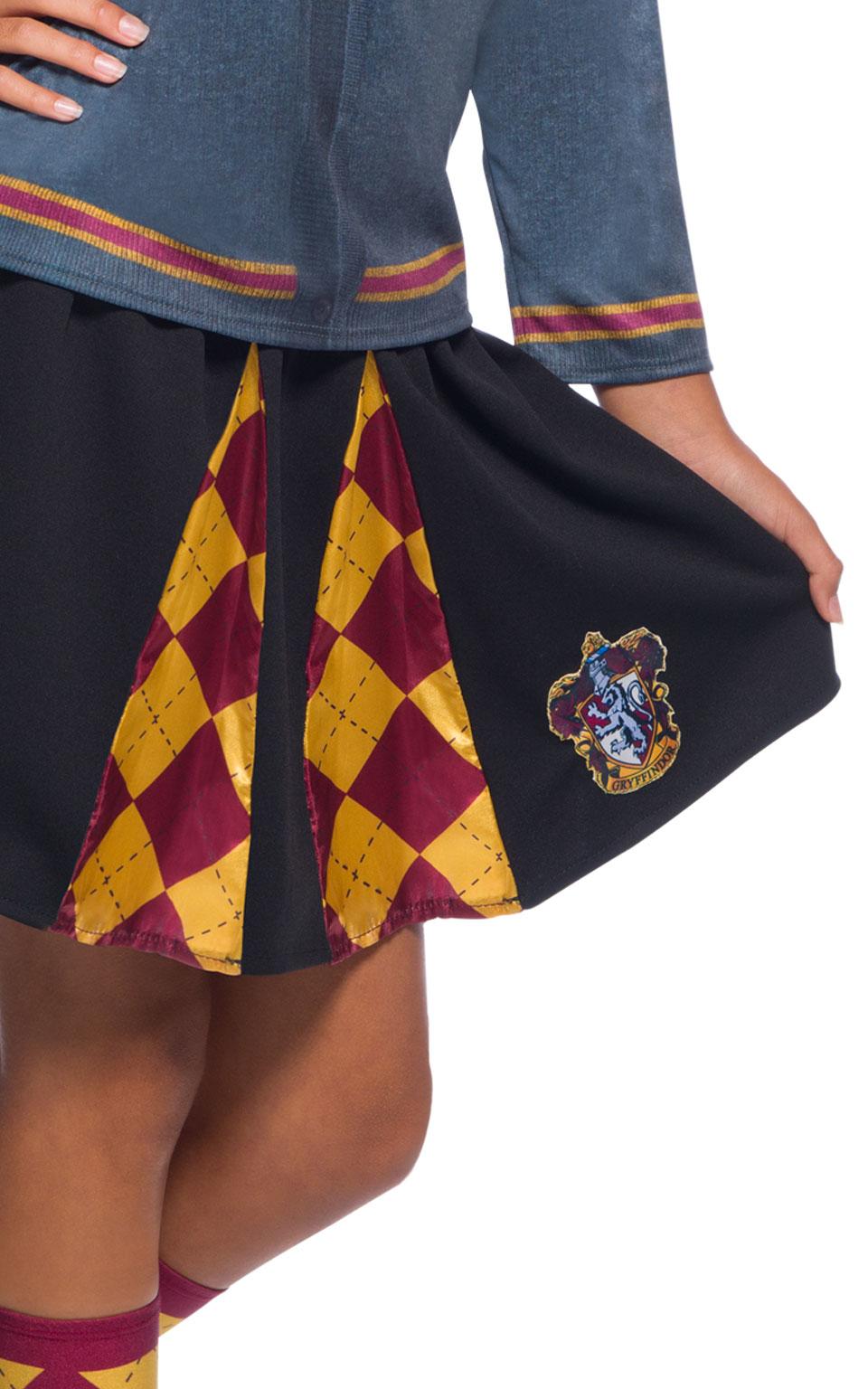 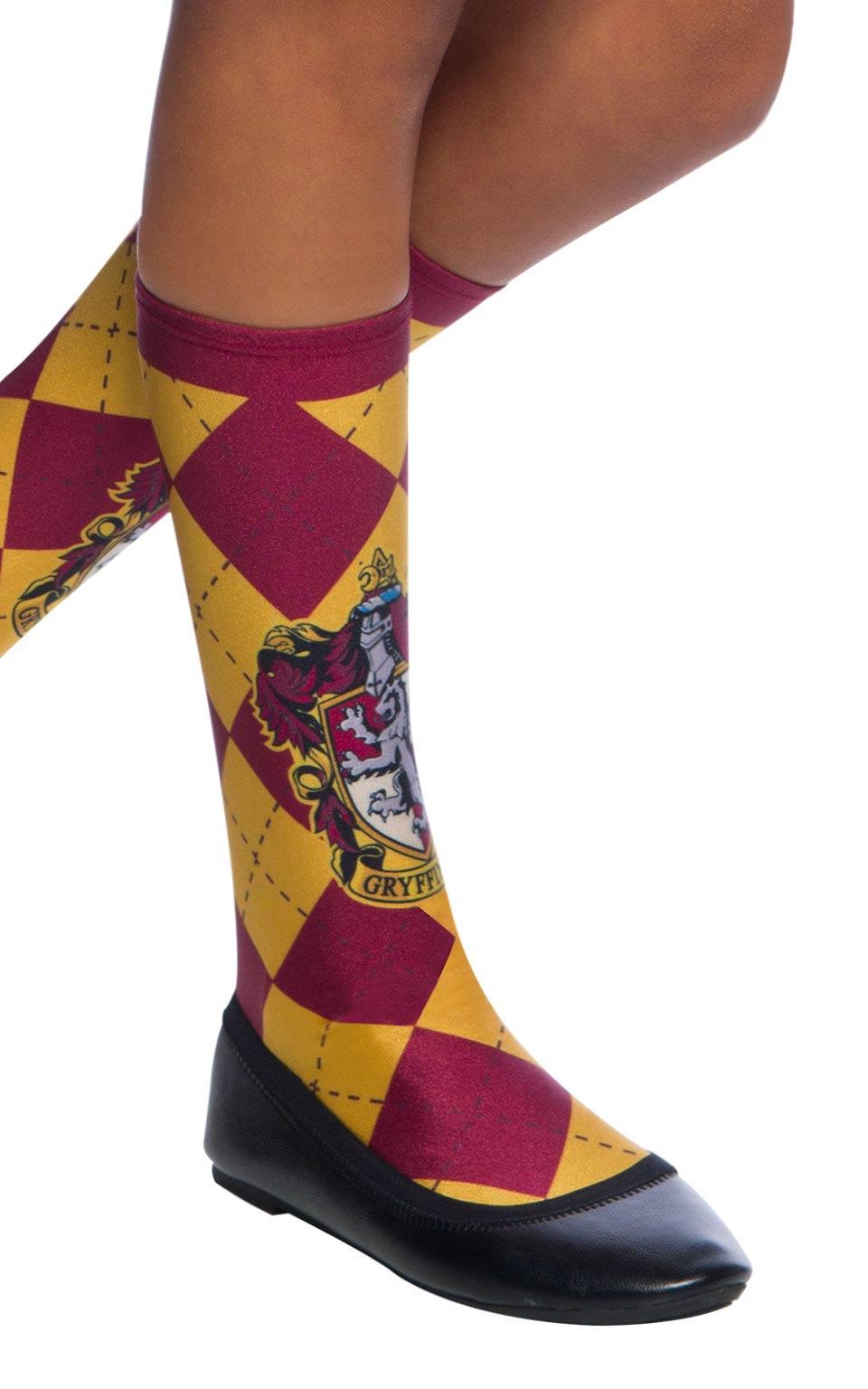 HoGwarts Gryffindor House Socks  From our selecion of Harry Potter costume accessories, these are our fully licensed Gryffindor house socks. With t... view details
£4.85
View details
Add to wishlistADD TO YOUR BASKET 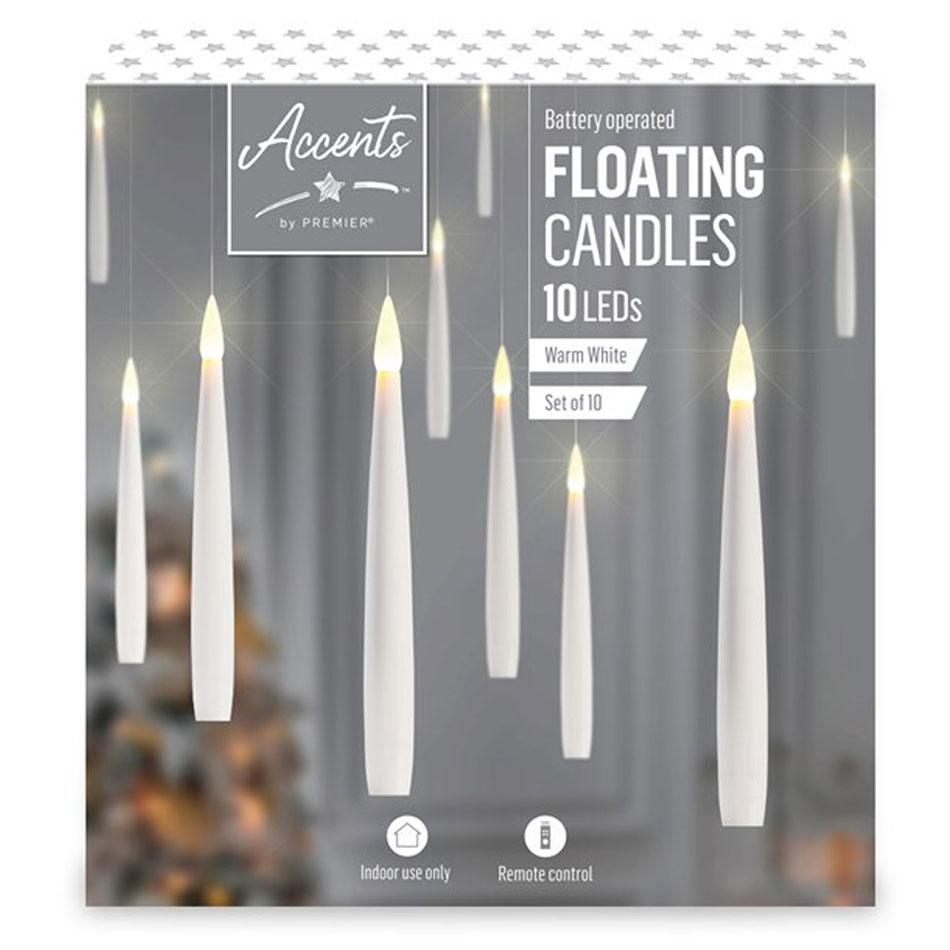 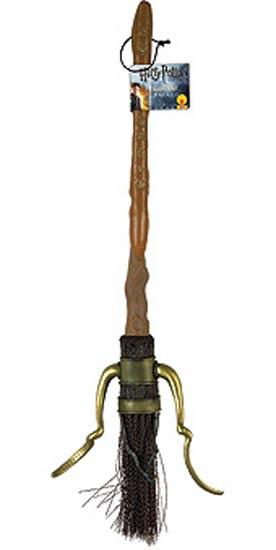 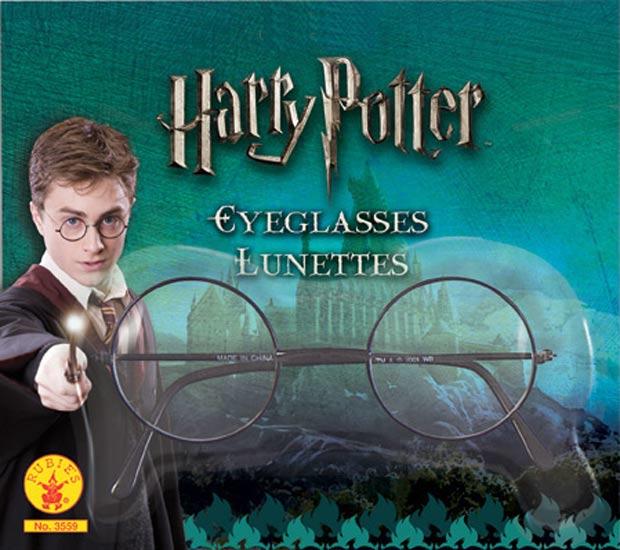 Harry Potter&#39;s Glasses Harry Potter Eyeglasses. Be just like the boy wizard at Hogwarts! These glasses feature a round thin frame and come comp... view details
£4.15
View details
Add to wishlistADD TO YOUR BASKET 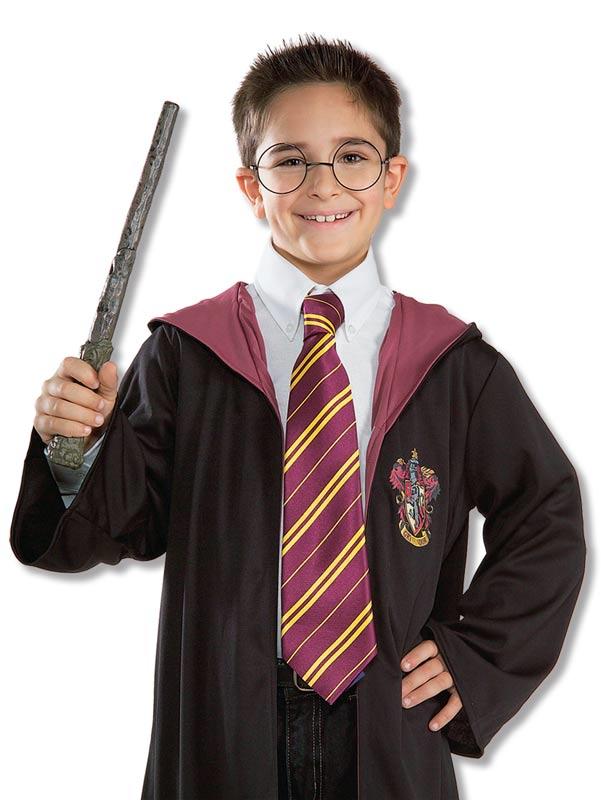 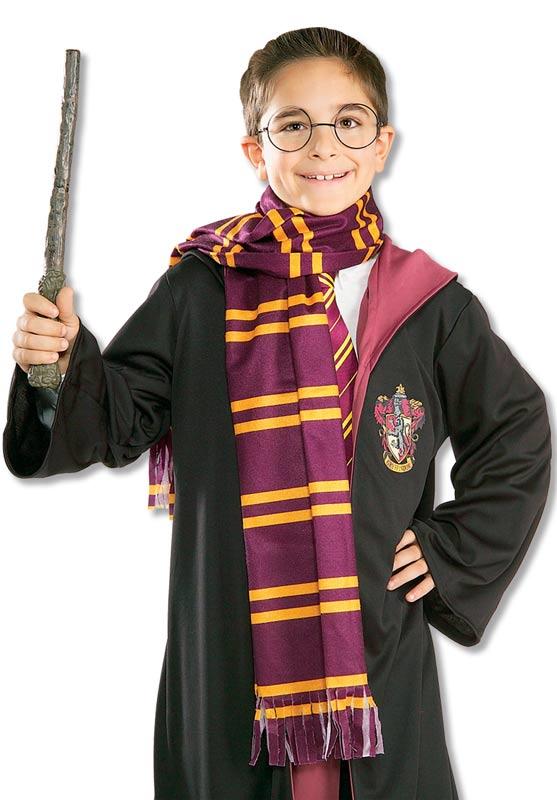 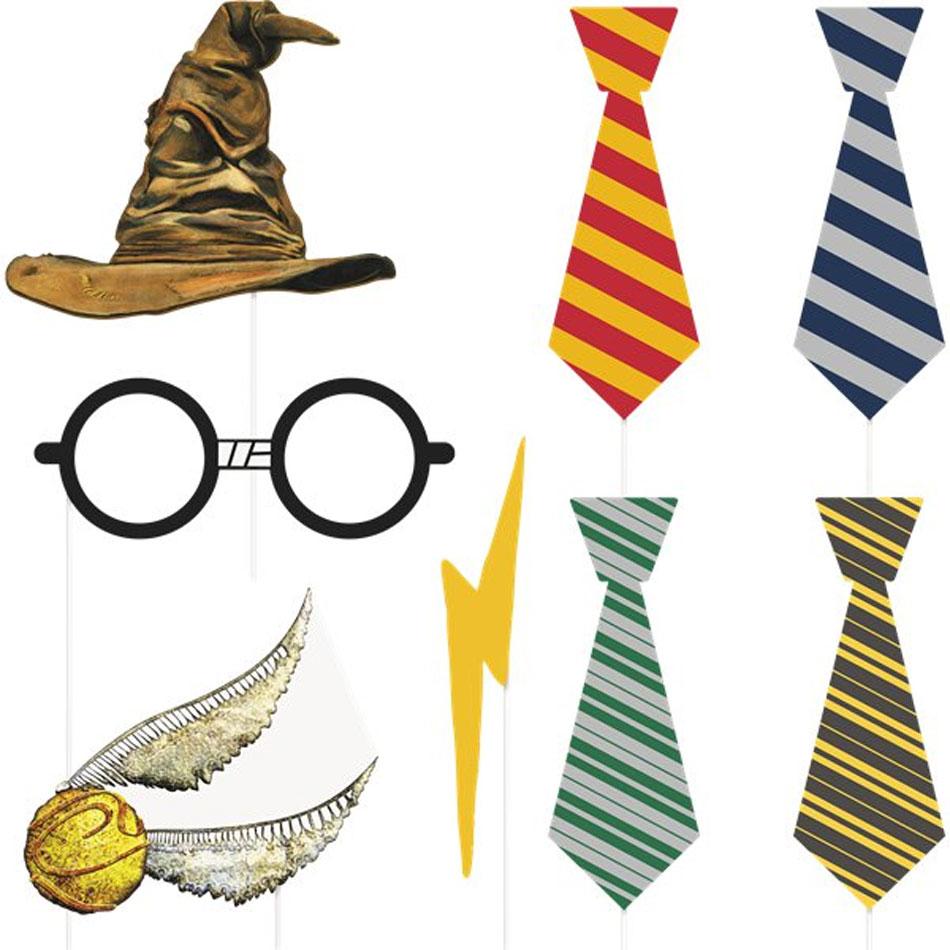