Hellboy is a fictional superhero created by writer-artist Mike Mignola. he is a well-meaning half-demon whose true name is Anung Un Rama ("and upon his brow is set a crown of flame"), Hellboy was summoned from Hell to Earth as a baby by Nazi occultists. He was discovered by the Allied Forces; amongst them, Professor Trevor Bruttenholm, who formed the United States Bureau for Paranormal Research and Defense (B.P.R.D.). In time, Hellboy grew to be a large, red-skinned adult with a tail, horns (which he files off leaving behind circular stumps on his forehead), cloven hooves for feet, and an oversized right hand made of stone (the "Right Hand of Doom"). Hellboy works for the B.P.R.D., an international non-governmental agency, and for himself against dark forces including Nazis and witches. Now you can join the ranks of B.R.P.D. with either our Hellboy costume or our Aquaman costume covering a number of bases from Movie themed costume through Halloween outfit right through to a modern day classic fancy dress.
Add to wishlistADD TO YOUR BASKET 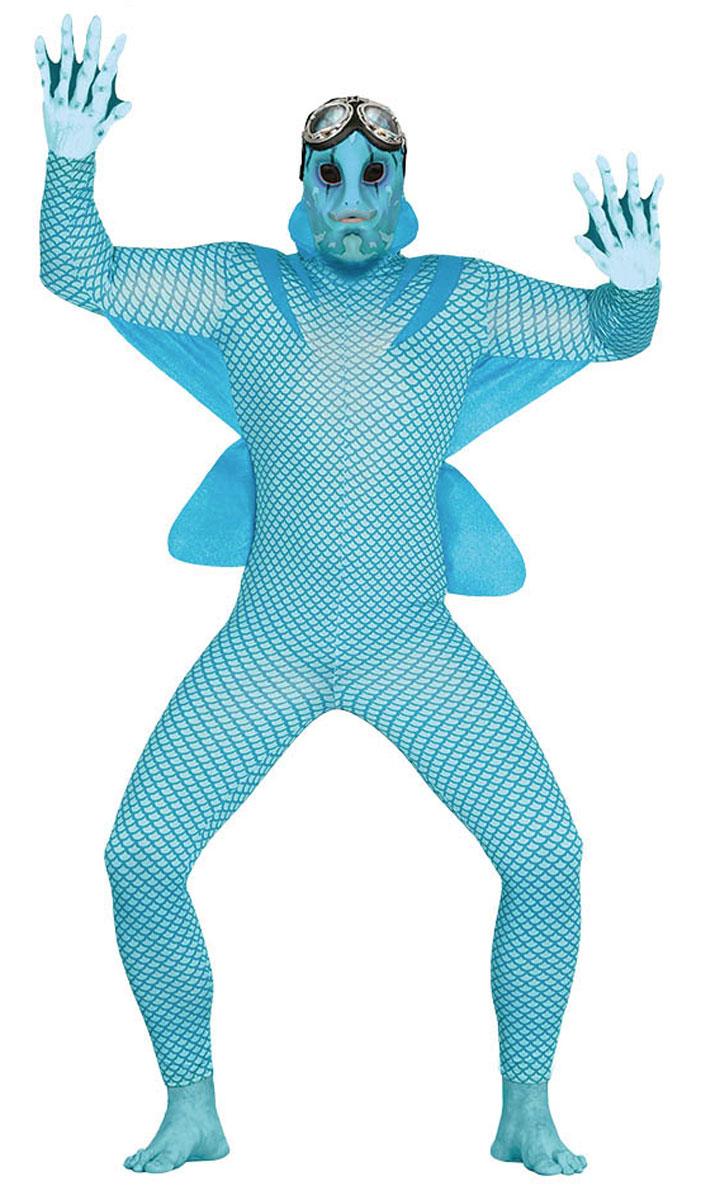 Adult Aquatic or Fish Man Costume - Abe SapienContents: Body Suit and HoodInspired by Abe Sapien from the Hellboy movies, this is our Fish Man costume... view details
£27.95
View details
Add to wishlistADD TO YOUR BASKET 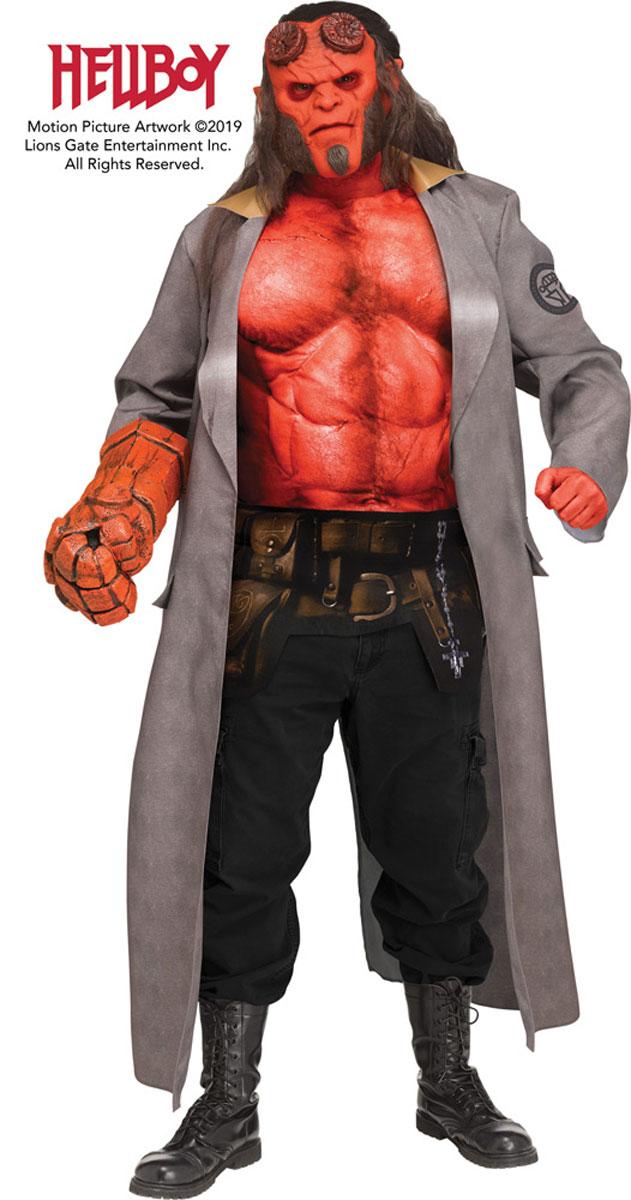 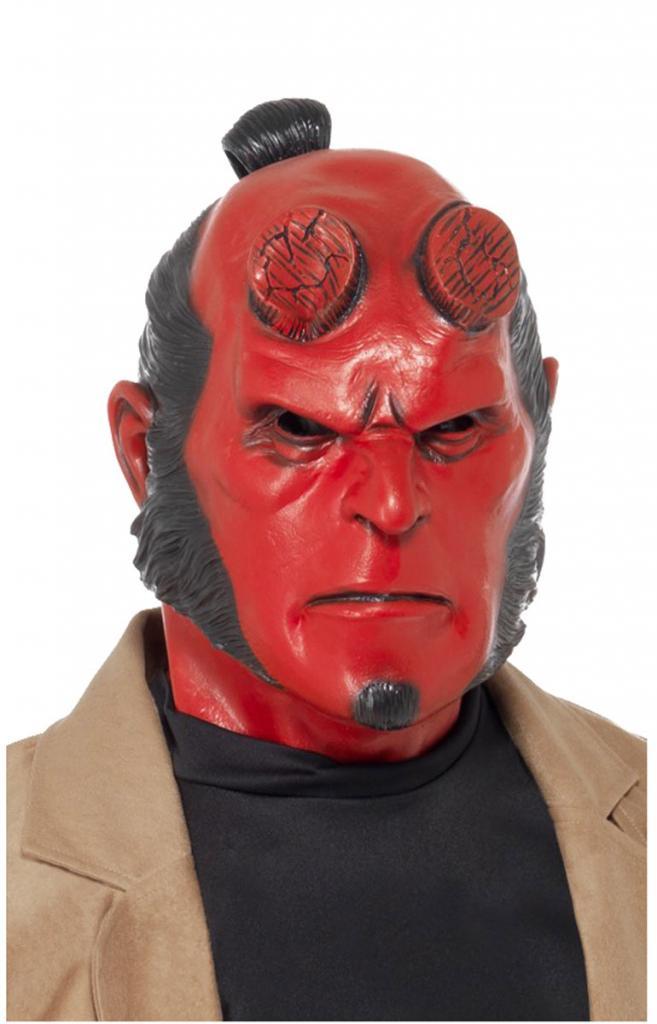 Hellboy Face Mask   Ideal for all of those wanting to create their own Hellboy costume, this is a fully licensed latex costume mask of the man, ... view details
£16.95
View details