Jake and the Neverland Pirates

Jake and the Never Land Pirates ia a musical, interactive American children's animated television series based on J.M.Barrie's Peter Pan. The series focuses on a band of young pirates consisting of Jake, Izzy, Cubby, and their parrot Skully, who spend their days competing against Captain Hook and Mr. Smee for treasure. Can you guess who wins (ALWAYS) and can you guess who always ends up tossed into the sea or chased by Hook's feared nemesis, Tick-Tock the Crocodile - yes, me Grandad! Well, me, the captian and Smee. Here at Karnival Costumes, we've a range of fully licensed fancy dress costumes for children plus plenty of themed party goods for those planning a Jake and the Neverland Pirates birthday party.
Add to wishlistADD TO YOUR BASKET 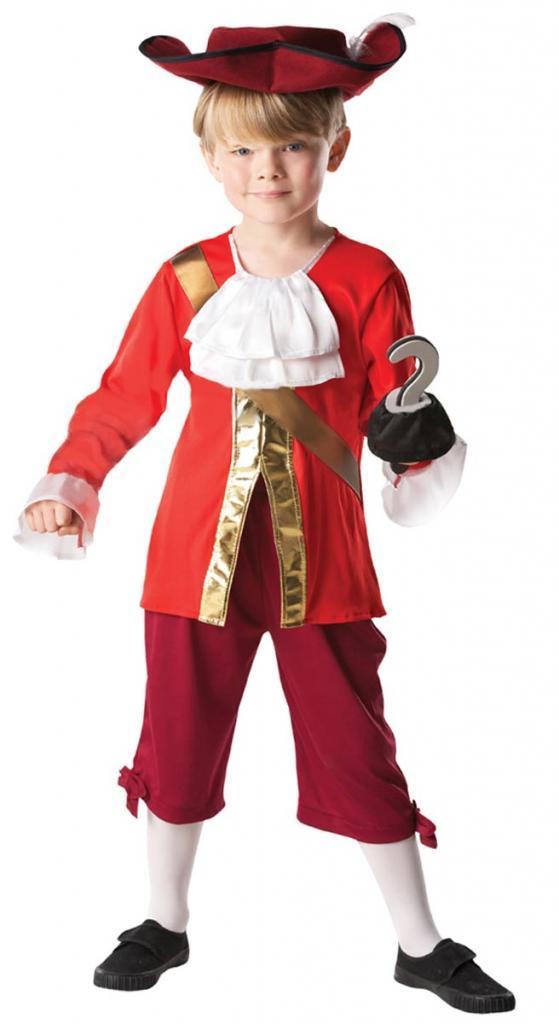 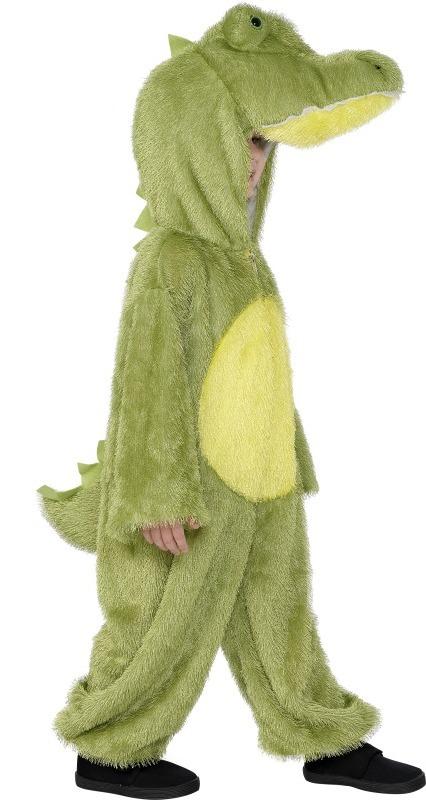 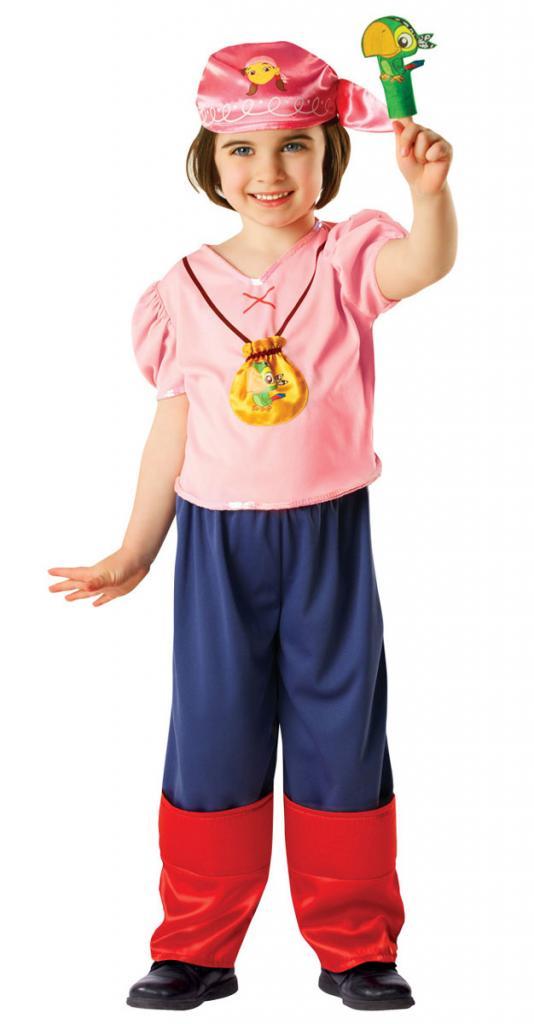 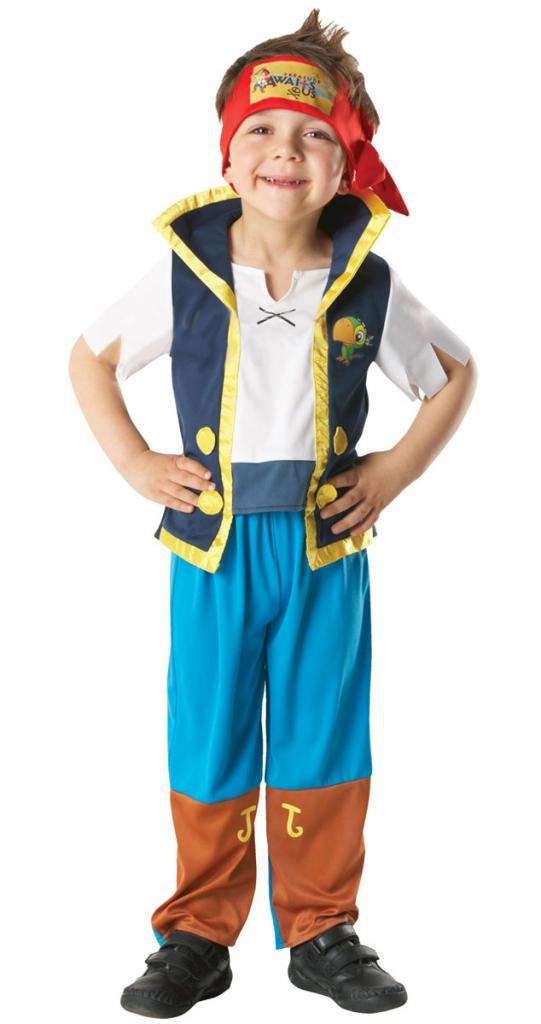