For centuraries people have been creating and performing magic tricks using playing cards. Some tricks were for the amusement of others and some were created by sharks and charletons in an effort to practic quackery or some similar confidence trick or deception in order to obtain money, fame, or other advantages in life. Although we have to acknowledge that there is a shady side to card trickery, in the main it is the magician as showman that is most appreciated. Card tricks and manipulation is the branch of magical illusion that deals with creating effects using sleight of hand techniques involving playing cards. Card manipulation is often used in magical performances, especially in close-up, parlor, and street magic and has to be practised however here at Karnival Costumes online magic shop we've a selection of the more easily mastered illusions and card tricks which are performed using special card decks - and some of the best are available for pocket money prices!
Add to wishlistADD TO YOUR BASKET 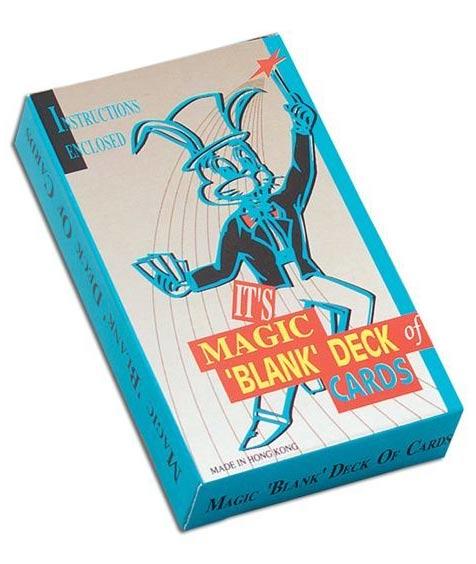 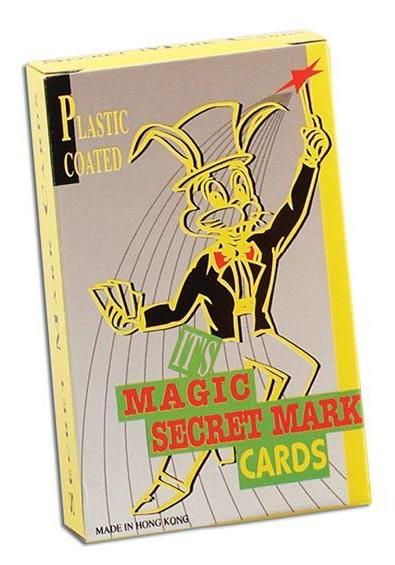 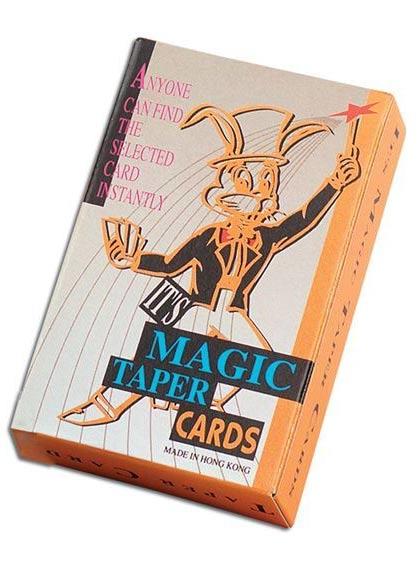 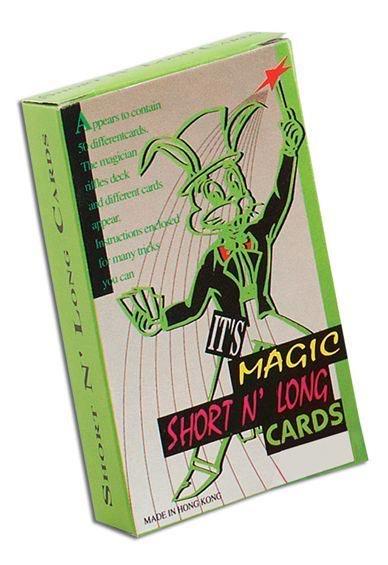 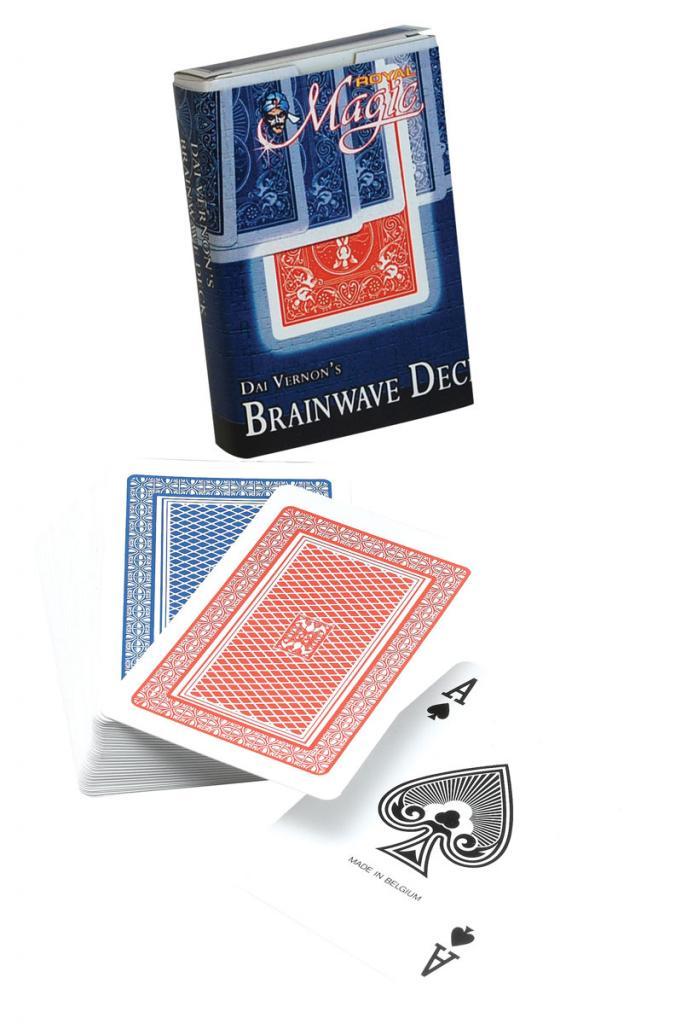 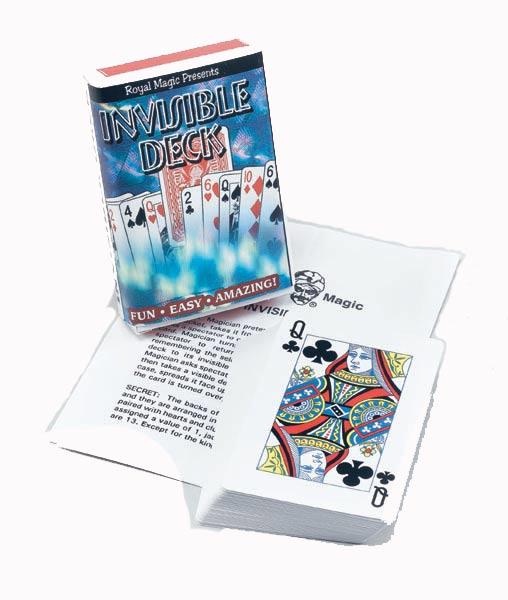 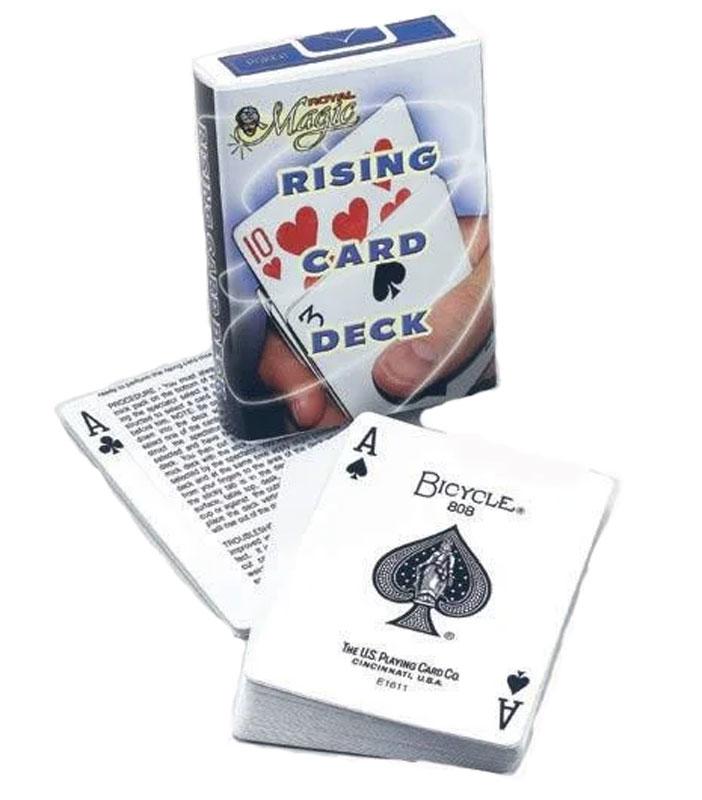 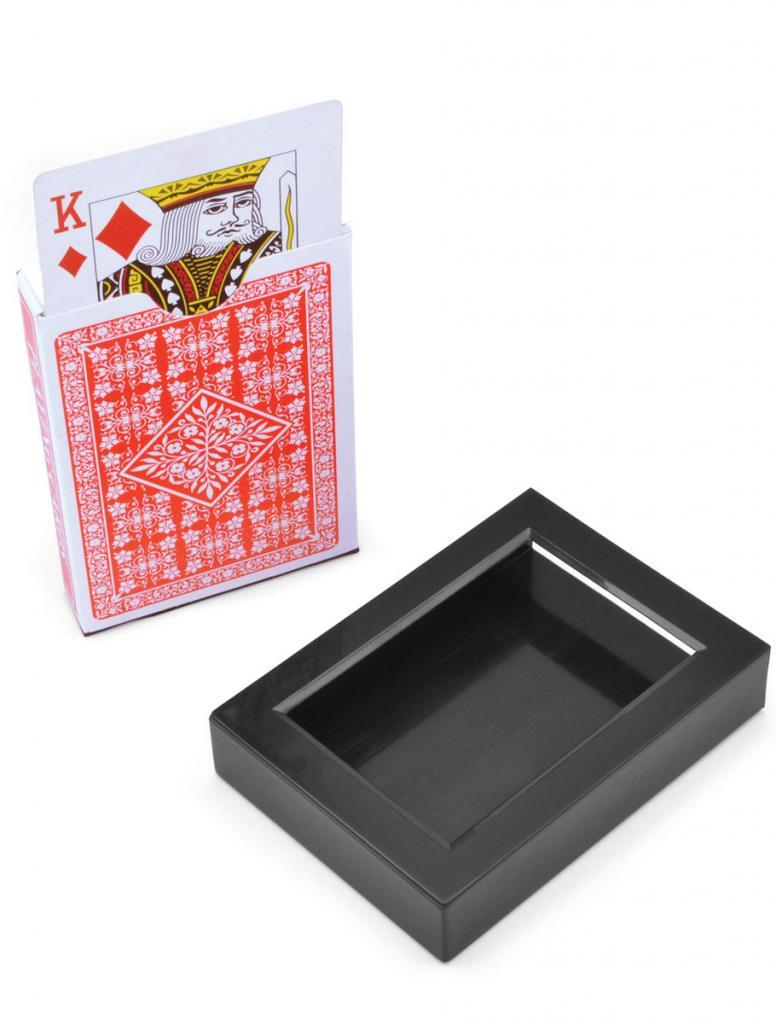 Magician's Disappearing Card Case IllusionAn easy to perform but impressive magical trick or illusion that will be easy to master. Another great illus... view details
£2.49
View details
Add to wishlistADD TO YOUR BASKET 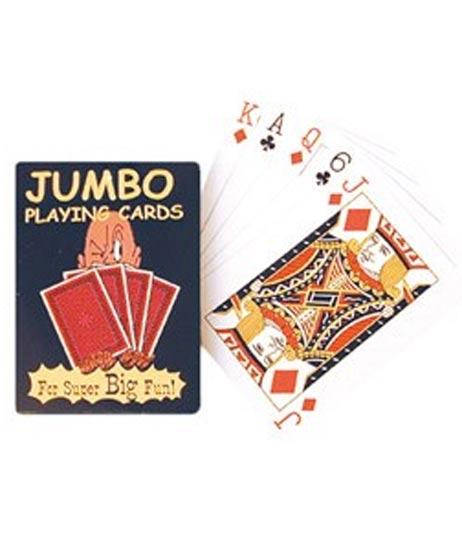