Mr. T (born Laurence Tureaud) is an American actor who is best known for his role as B.A. Baracus in the 1980s mega-hit television series The A-Team. Although this is probably his most famous persona, he has also had a number of other hugely successful roles including; boxer Clubber Lang in the blockbuster 1982 film Rocky III movies and more latterly as a reality star. The Mr T costumes that we have included here are all fully licensed here and they include a fabulous Second Skin bodysuit along with the more conventional padded muscle chest costumes. For those making up their own Mr T costume we've got a host of accessories and the mask.
Add to wishlistADD TO YOUR BASKET 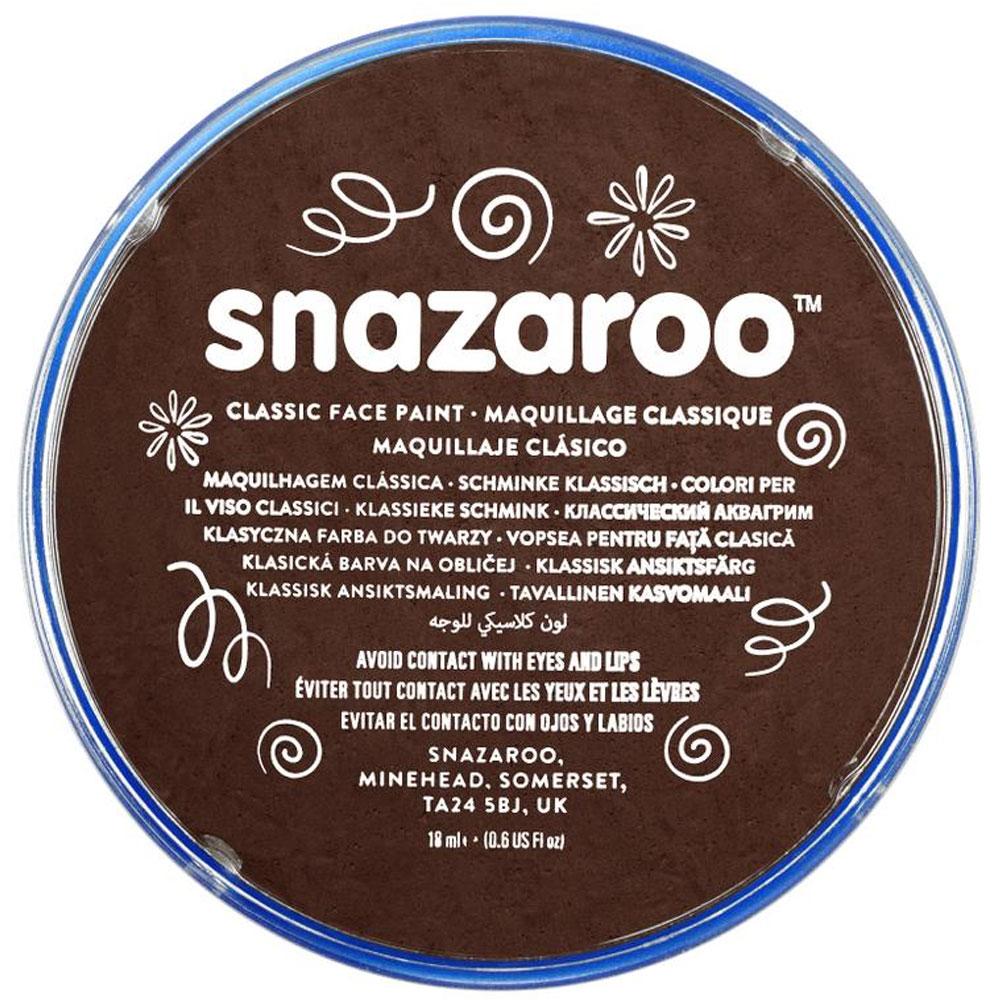 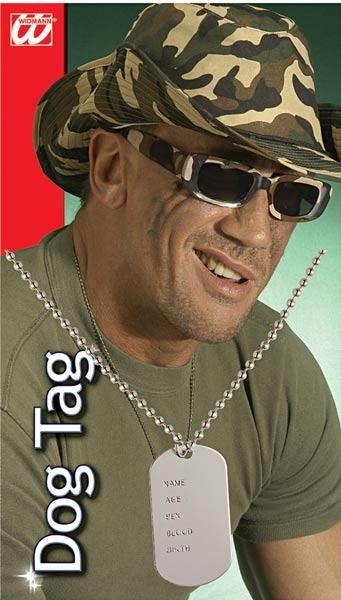 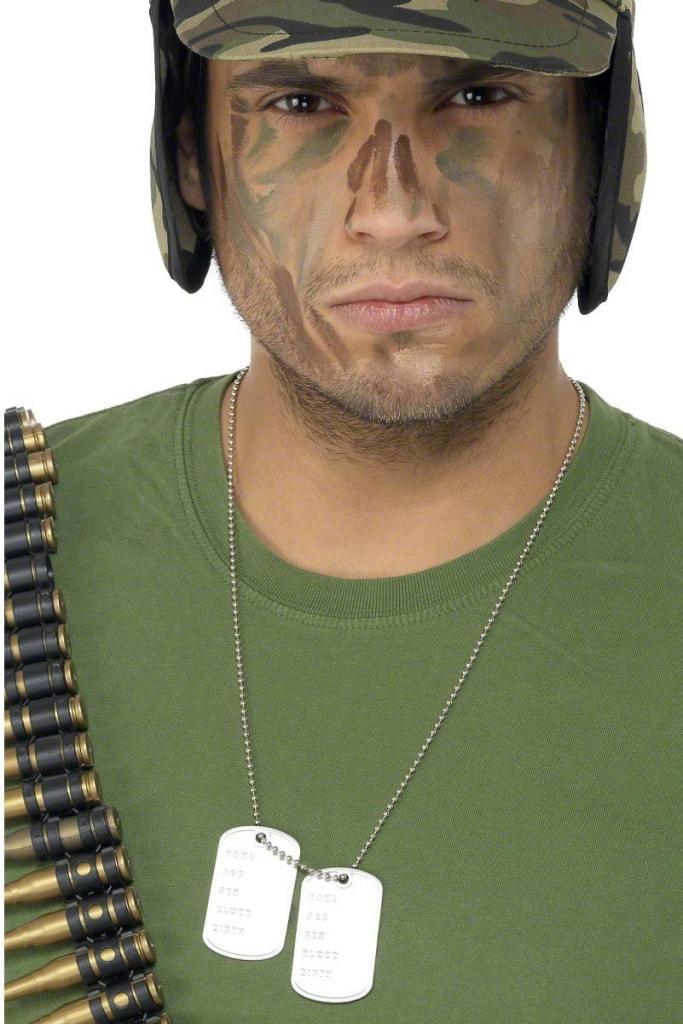 Dog Tags on Neck Chain From our huge selection of military costume accessories this is our deluxe set of realistic dogtags. A pair of tags, one lef... view details
£1.65 £2.85
View details
Add to wishlistADD TO YOUR BASKET 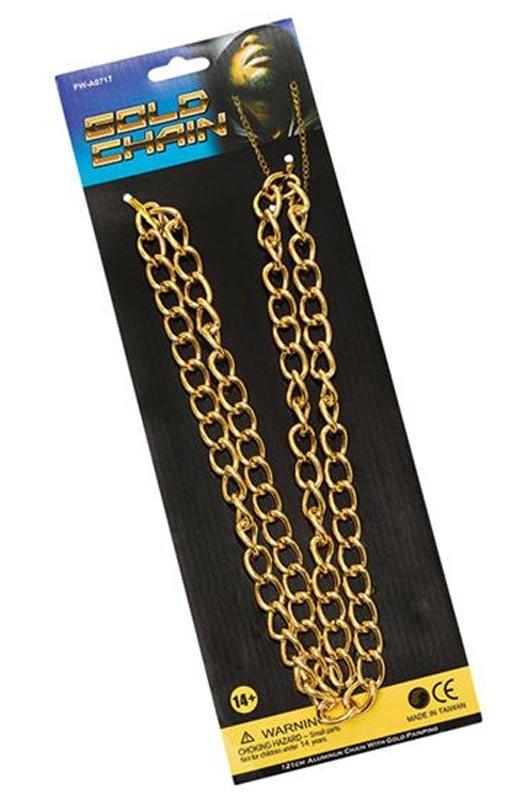 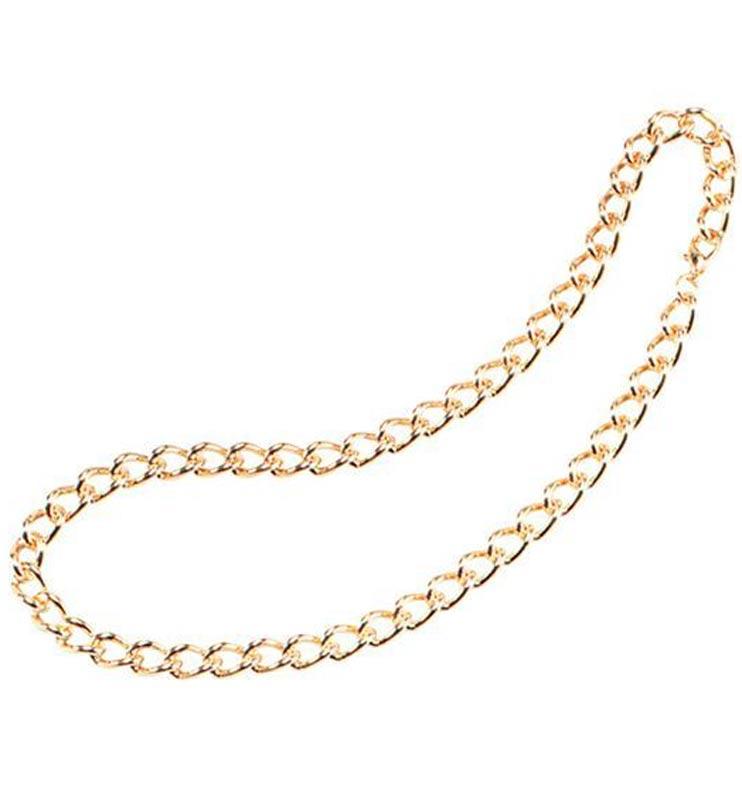 Gold Chain - 24" From our extensive collection of Gangsta Jewllery and another piece of bling perfect for finishing your modern day rap star costum... view details
£3.95
View details
Add to wishlistADD TO YOUR BASKET 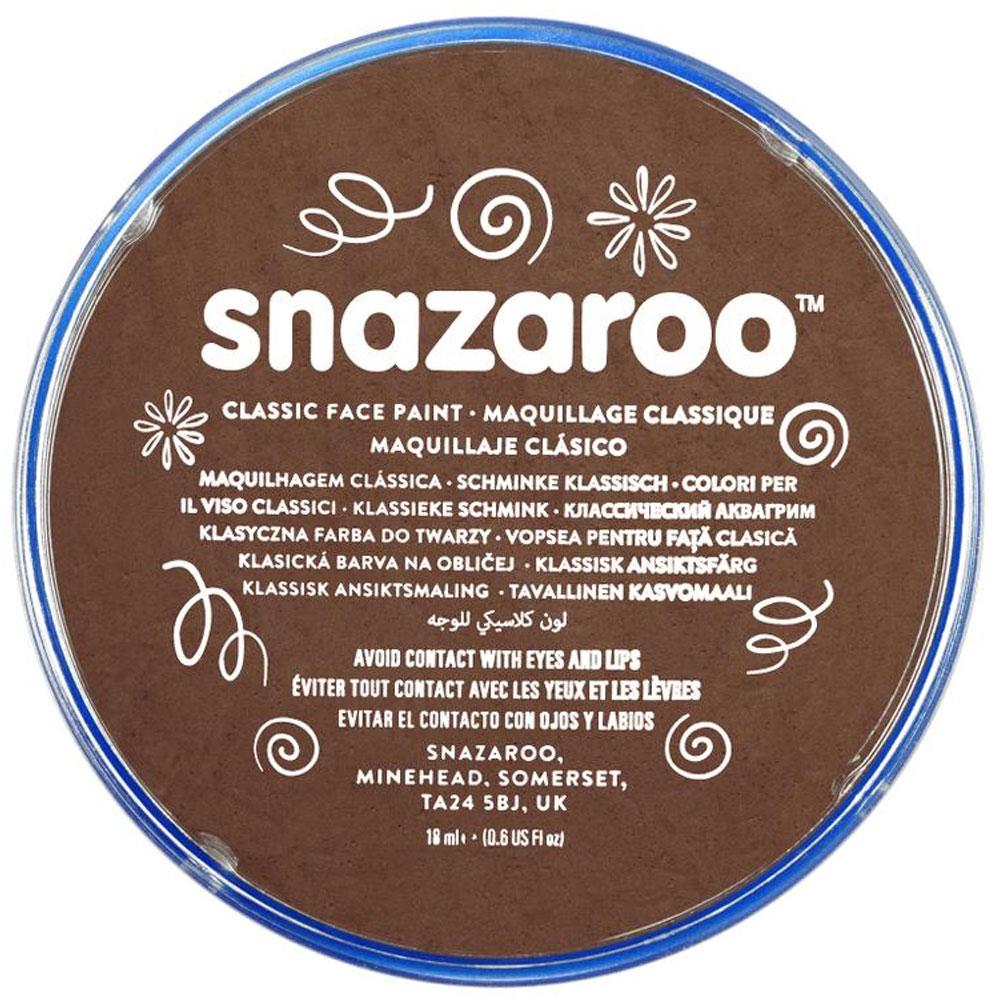 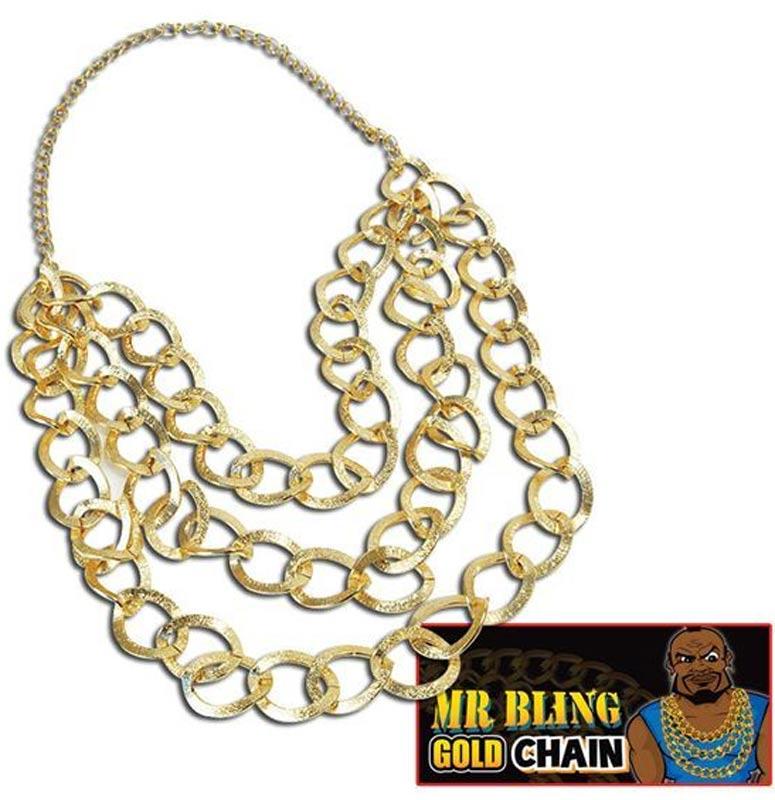 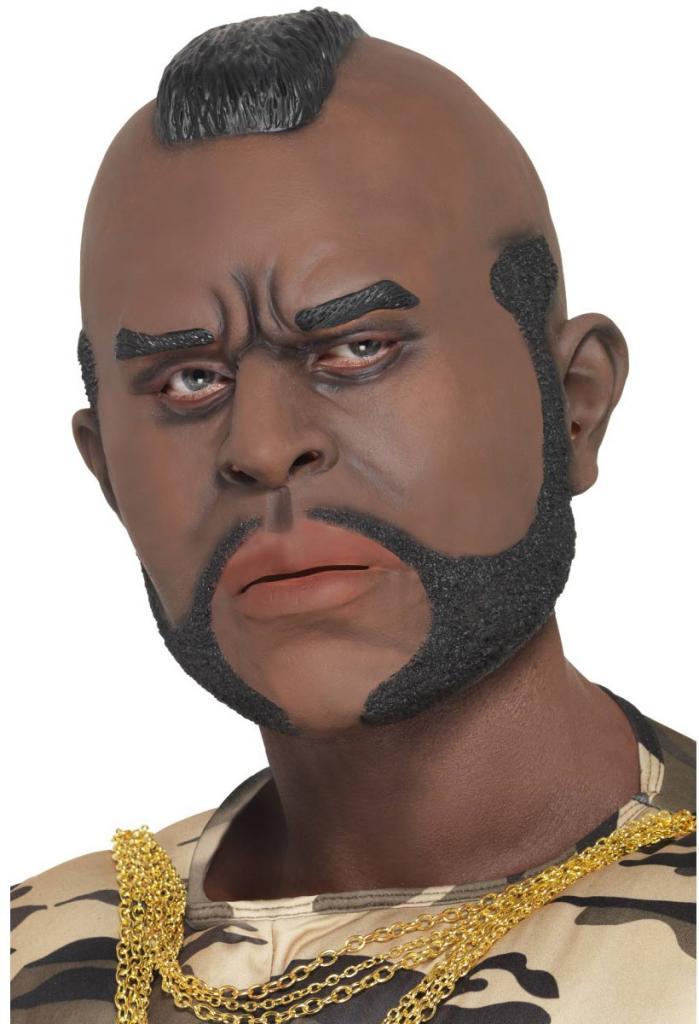 A Team - Mr T Face Mask Ideal for all of those wanting to create their own Mr T costume, this is a fully licensed latex costume mask of the man him... view details
£9.95
View details
Add to wishlistADD TO YOUR BASKET 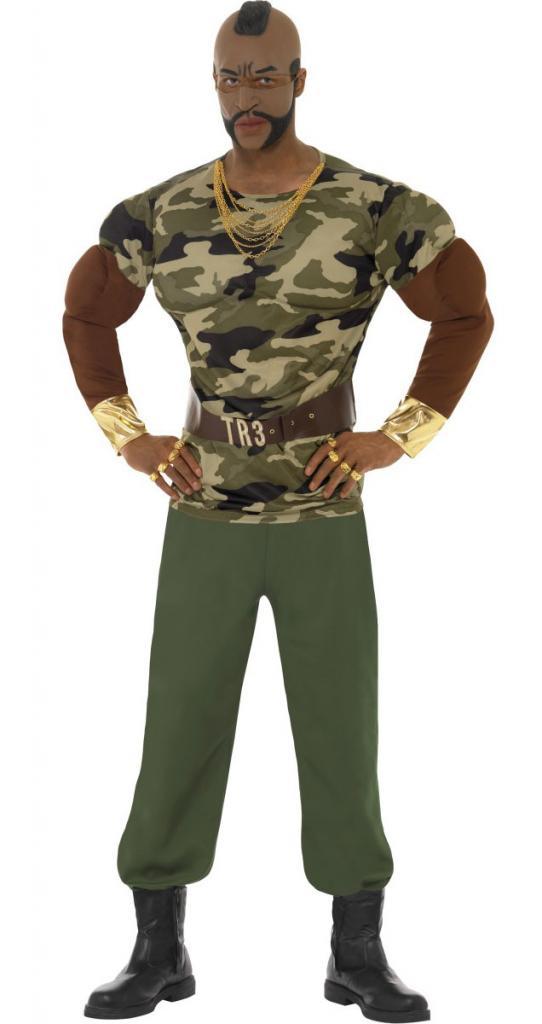 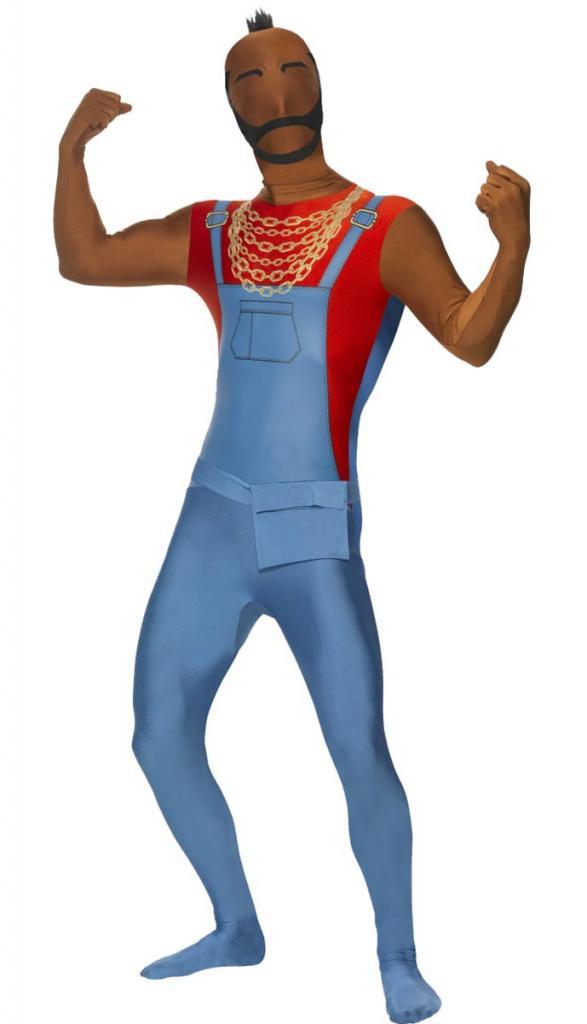 A Team - Mr T Second Skin Costume Contents: Bodysuit with Concealed Fly and Under Chin Opening plus Bum Bag Most of us remember Mr T as the TV c... view details
£37.95
View details