Paddington Bear is a fictional character in children's literature. His first appearance was in the late 1950's in a children's book titled "A Bear Called Paddington" written by the British author Michael Bond. To date, he has appeared in more than twenty books with delightful illustrations by Peggy Fortnum and other artists. A cute bear he is a popular soft toy and in real life he's appeared in two movies, Paddington and Paddington 2 (whoa, that pushed the creatives to the edge!) and several TV shows. And now you can dress like him too in these delightful fancy dress costumes available here at Karnival Costumes online party shop - Marmalade sandwich anyone?
Add to wishlistADD TO YOUR BASKET 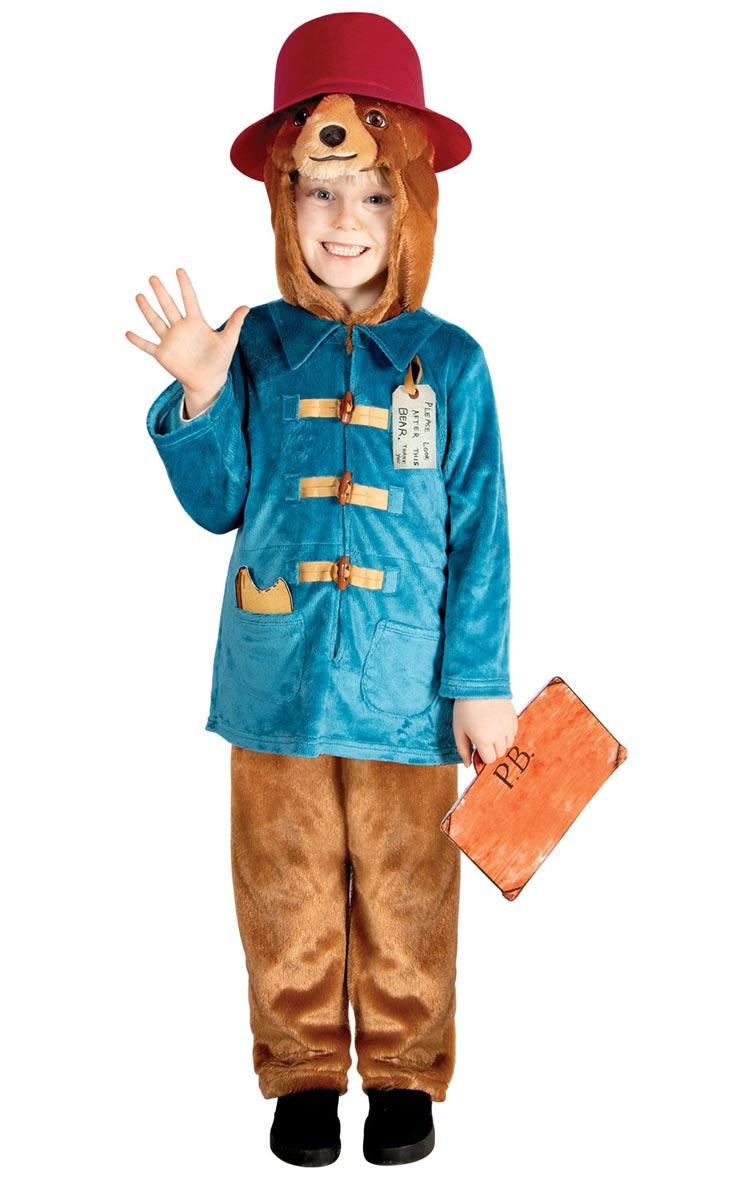 Deluxe Paddington Fancy DressContents: Hooded Top, Trousers and Felt BriefcaseStunning is probably the only way to describe this cute and deluxe Paddi... view details
£23.95
View details
Add to wishlistADD TO YOUR BASKET 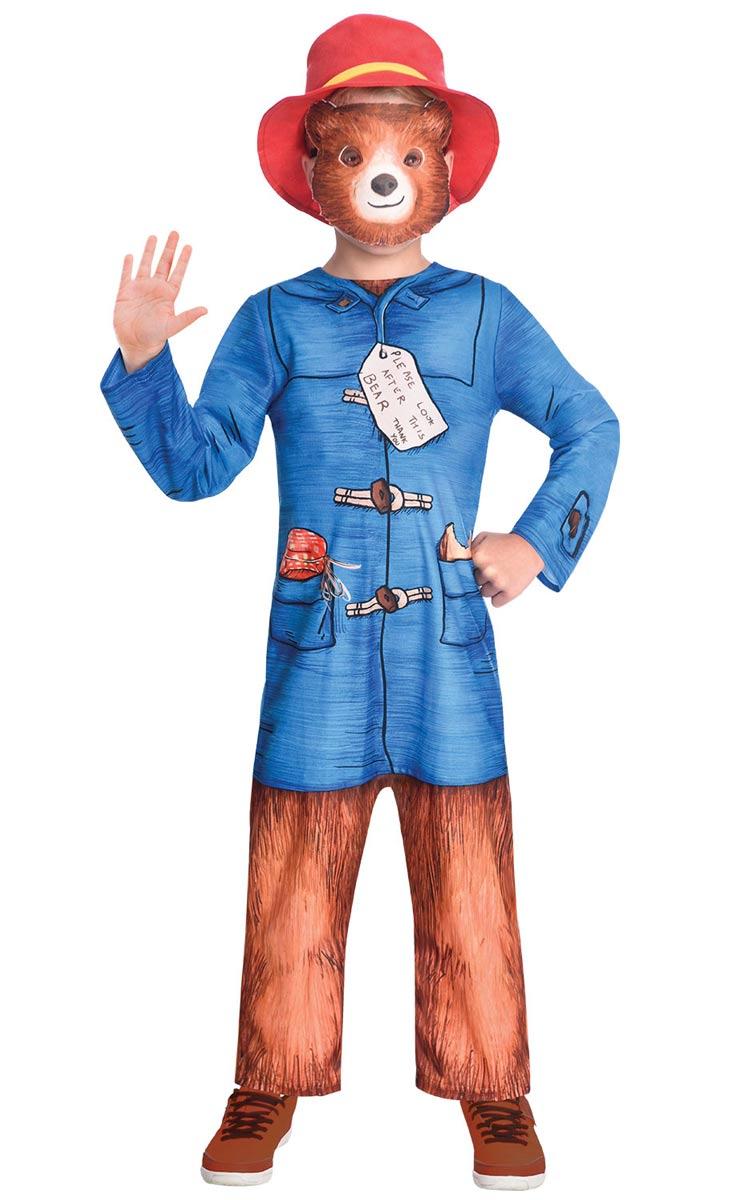 Paddington Fancy DressContents: Jumpsuit, Mask and HatNow your little one can become Paddington Bear in this delightful fancy dress costume. Sure to b... view details
£14.95
View details