Peppa Pig is a successful animated television series created and produced by Astley Barker Davies.  So successful have the stories surrounding the day to day life of Peppa Pig and her younger brother George Pig become that they are now shown in more than 150 countries around the world.  The stories revolve around a family of pigs especially, Peppa Pig a five year old who enjoys jumping in muddy puddles, her teddy bear, playing fairy, and dressing up and George Pig who is Peppa's little 2 year old brother. He is in most episodes and often seen in possession of his toy dinosaur, which is named "Mr. Dinosaur."  The character of Peppa Pig is a useful tool in interactive learning and play and with these costumes from Amscan, we're sure you'll love reading and acting out the stories together.
Add to wishlistADD TO YOUR BASKET 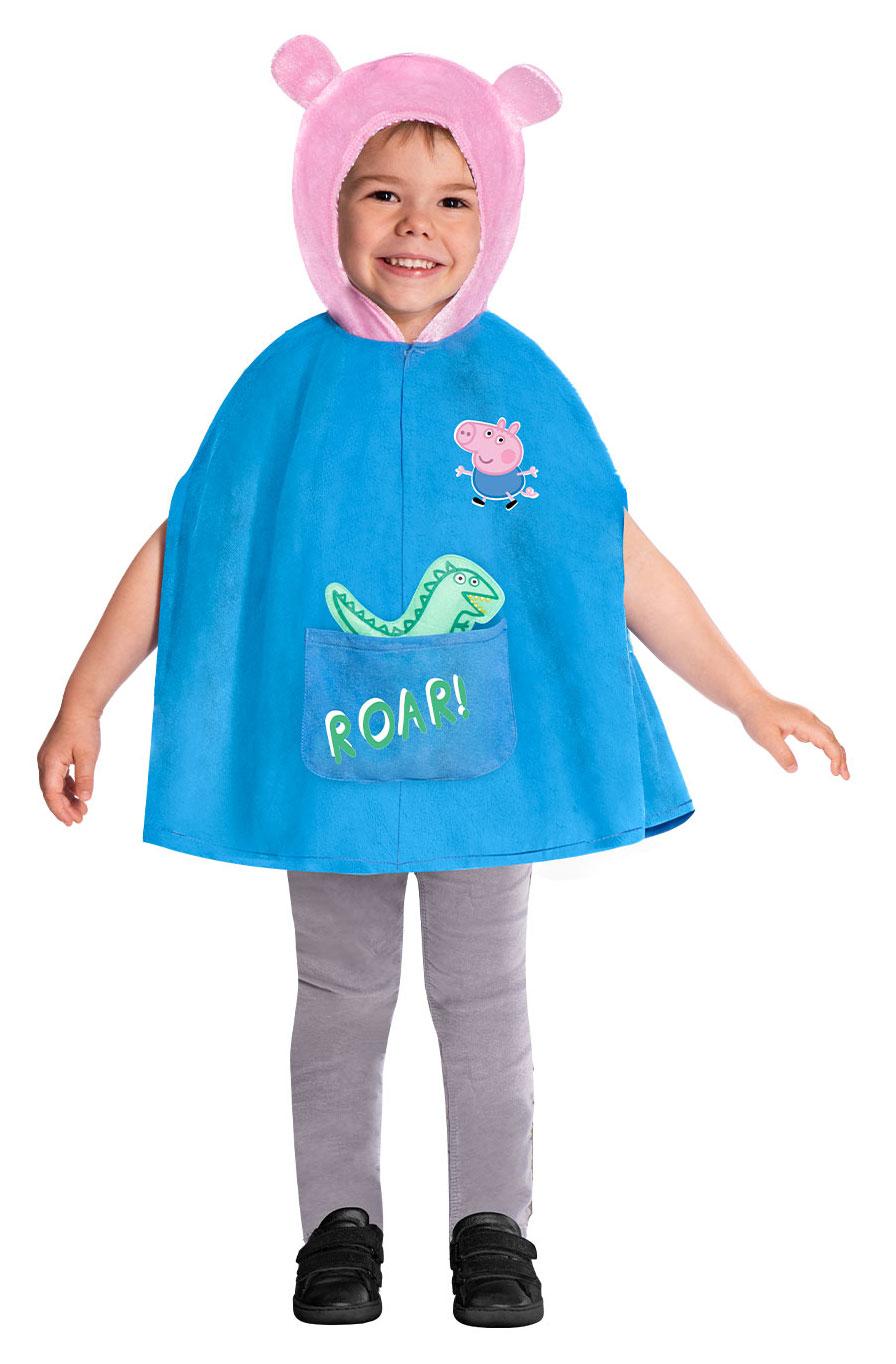 George Pig Cape Unisex Costume Contents: Hooded Cape From our great collection of childrens costumes, this is a great storybook fancy dress and ... view details
£14.25
View details
Add to wishlistADD TO YOUR BASKET 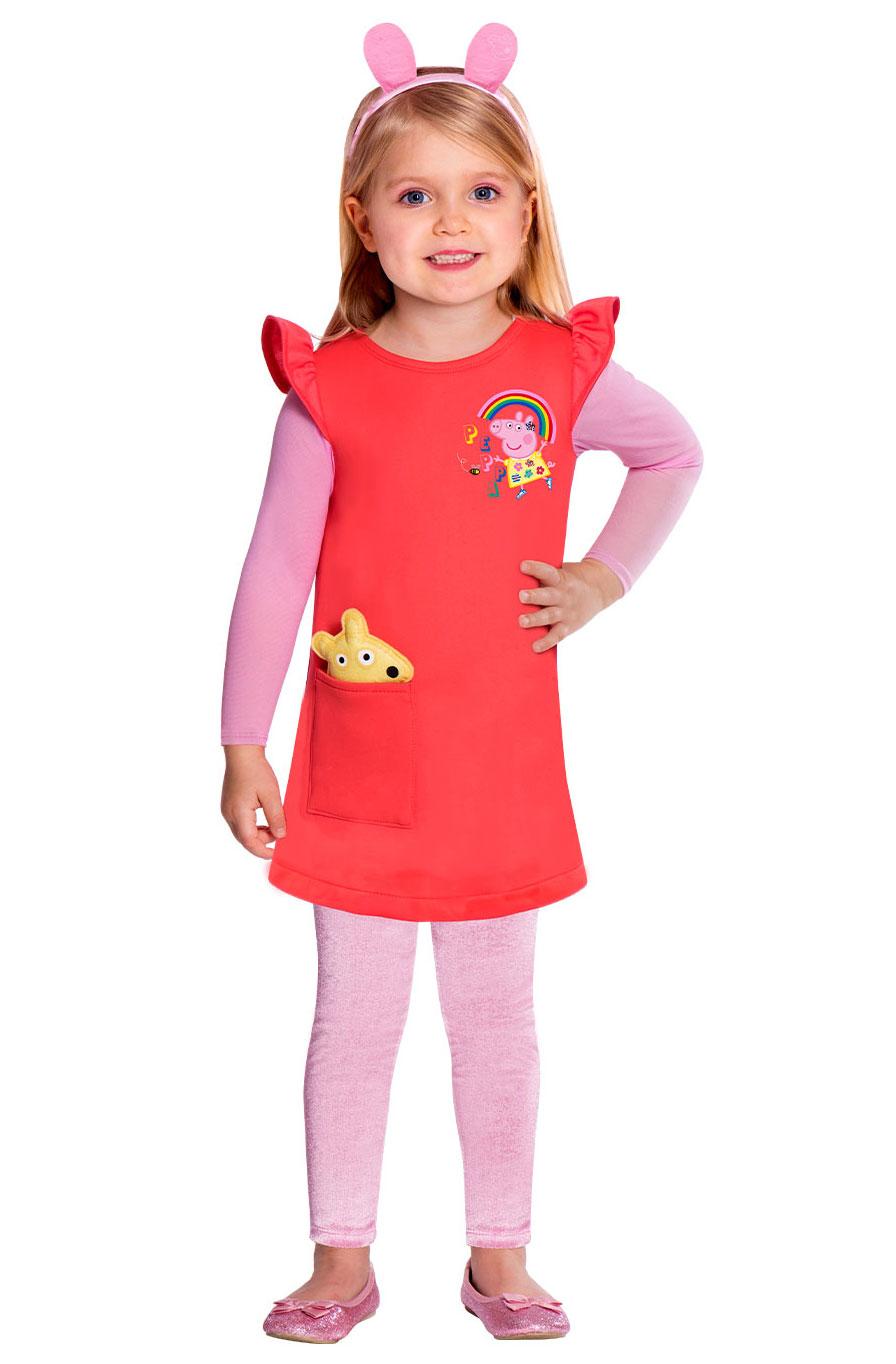 Peppa Pig Fancy Dress Costume Contents: Dress, Headband, Leggings and Teddy From our great collection of childrens costumes, this is a great sto... view details
£15.95
View details
Add to wishlistADD TO YOUR BASKET 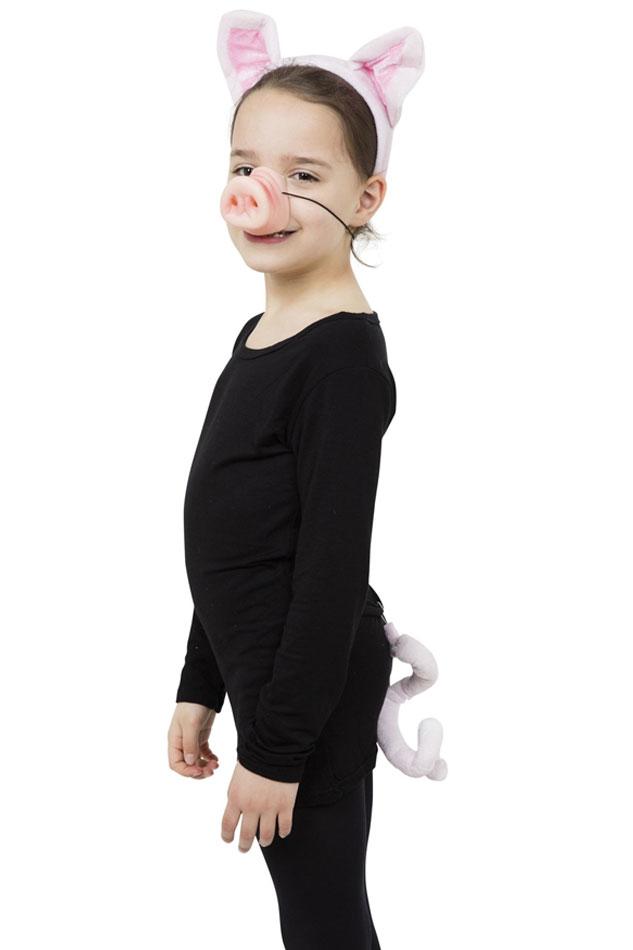 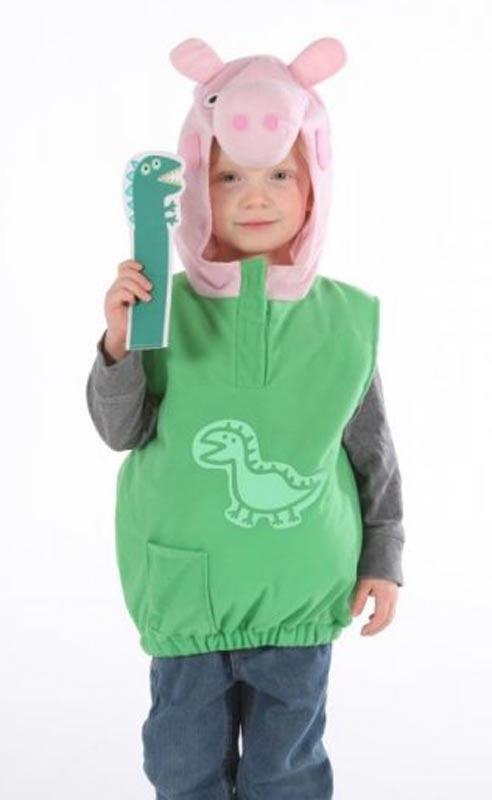