Avast and ahoy mi 'earties. At Karnival Costumes we've amassed a great collection of Pirate Flags from the traditional and iconic Jolly Roger Pirate flag at UK Flag Shop through to the historically accurate flags of some of the most notorious pirates to sail the Seven Sea. Aaargh! So grab yourself one from our selection which includes; Blackbeard lives, One Eyed Jack and the chilling Jack Rackham flag. As well as a number of Pirate Flags based loosely on the theme, including Surrender the Booty and Time Flies when you’re Having Rum, we've also got a pink Skull & Crossed Bones Flag for those wishing to show their feminine side! We also stock Pirate bunting of various shapes and sizes with pirate flag design.
Add to wishlistADD TO YOUR BASKET 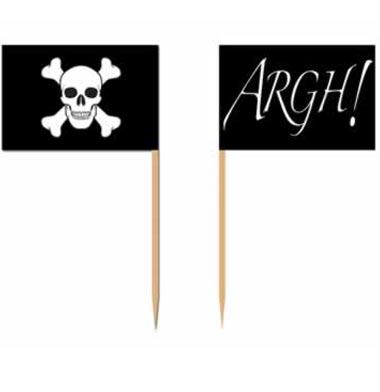 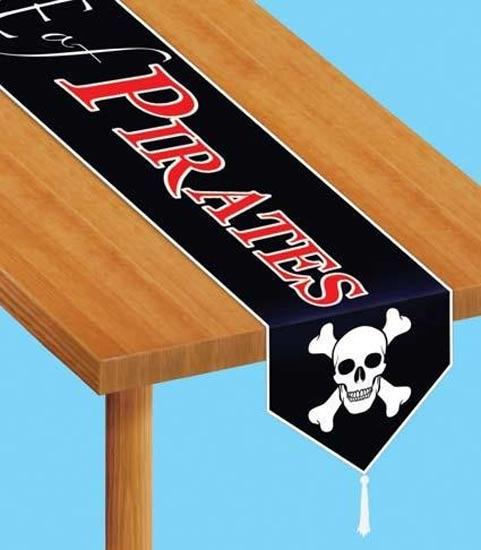 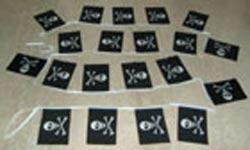 Pirate Flag - A Pirate's Life For Me 5ft

Pirate Flag - A Pirate's Life For Me 5ft

Blackbeard Lives Pirate Flag - 5ft x 3ft Pirate Flag 90cm x 150cm featuring white crossed sabres with an overprint of Blackbread one of the most no... view details
£4.99
View details
Add to wishlistADD TO YOUR BASKET 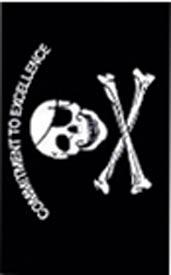