Shrek took the world by storm when it was released in 2001 with adults and children both loving Shrek's tale of love and adventure as he fights off dragons and a whole host of other enemies all in the name of his true love the Princess Fiona. The cartoon movie franchise cleverly links elements from a number of our favourite fairytales and since the start, Shrek has developed into a worldwide movie phenomenon with audiences flocking to see the worlds most loveable ogres's latest adventure. Named as one of the hundred most memorable characters of the last 20 years by Entertainment Weekly, dressed in a Shrek or Princess Fiona fancy dress costume you'll be instantly recognisable. This super dress-up theme is suitable for both adults and children, it doesn't matter whether you're wanting to fight Lord Farquaad or simply steal the show at your next fancy dress event. Look no further than Karnival Costume's range of officially licensed Shrek costumes.
Add to wishlistADD TO YOUR BASKET 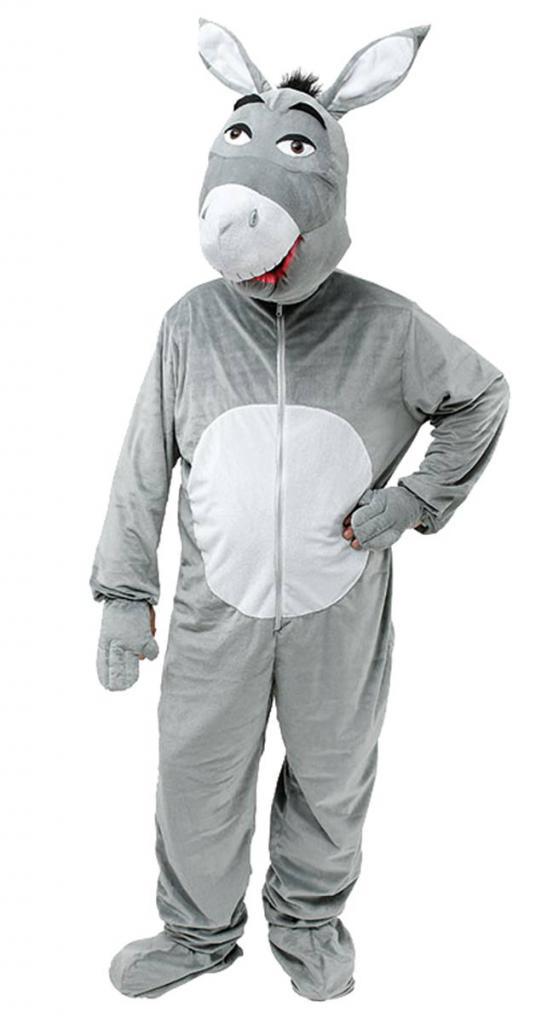 Deluxe Donkey Mascot CostumeContents: Donkey Jumpsuit with Overshoes and Large HeadpieceOkay, you might shriek when you meet Shrek but other than that... view details
£37.95
View details
Add to wishlistADD TO YOUR BASKET 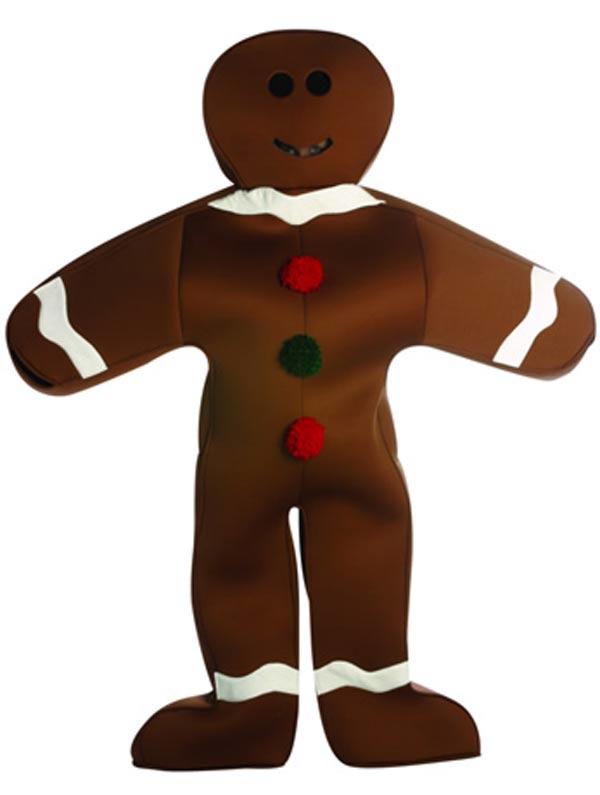 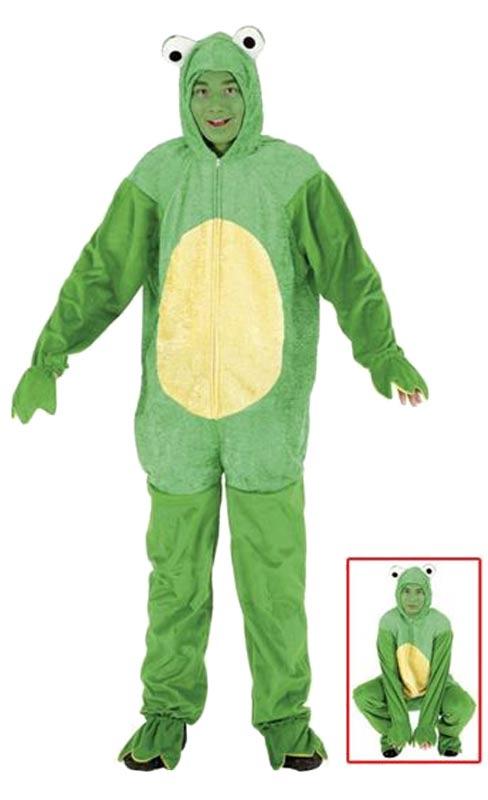 Green Frog Costume Contents: Frog Hooded Jumpsuit with Hands and FeetOne day my Prince will come.. we used to sing that in the days before digital pho... view details
£39.95
View details
Add to wishlistADD TO YOUR BASKET 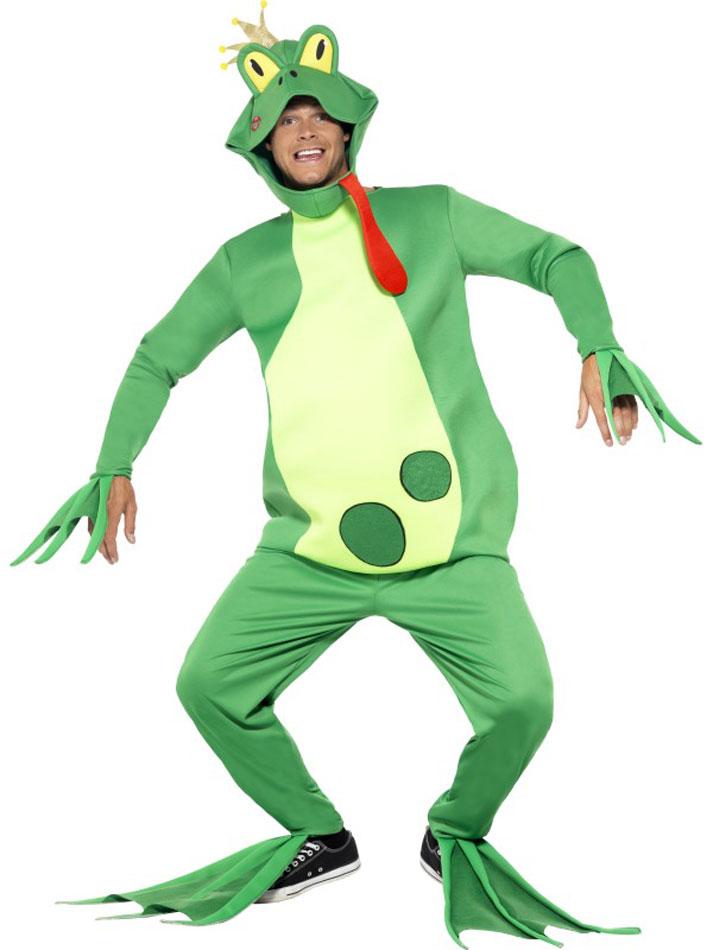 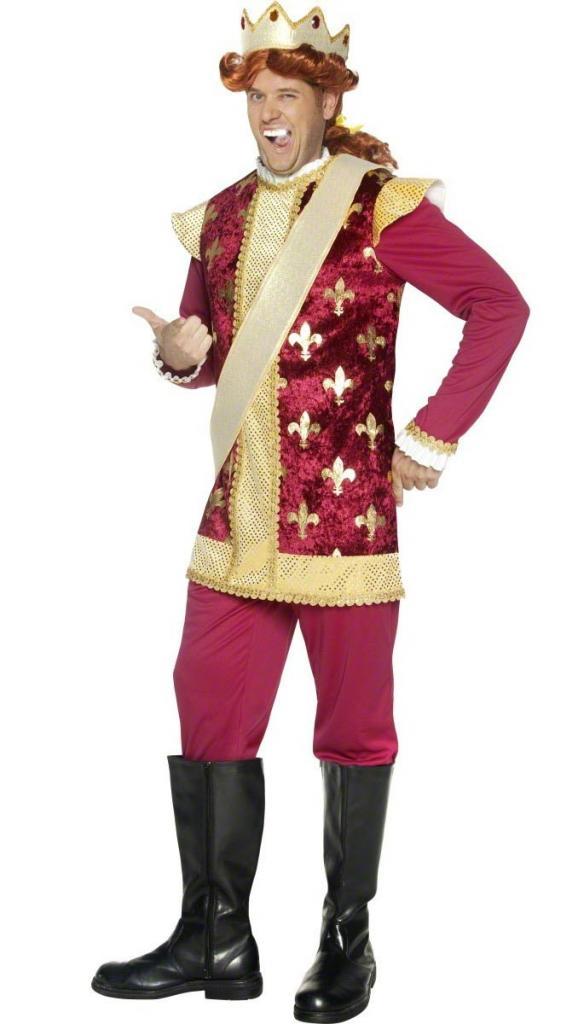 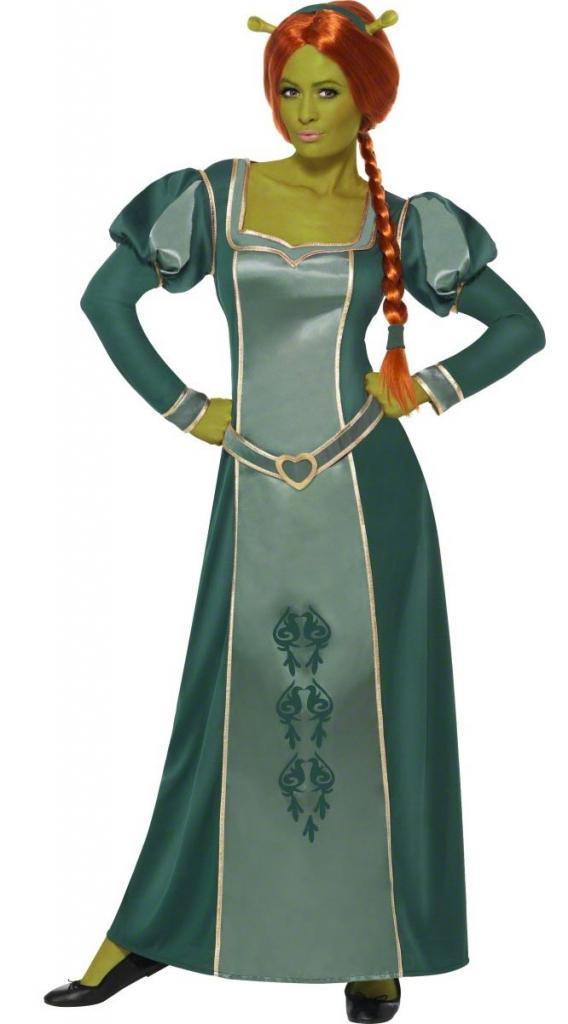 Princess Fiona CostumeContents: Dress, Wig and HeadbandFor every ogre there is a princess and for the hit movie character Shrek, this is his Princess ... view details
£44.95
View details
Add to wishlistADD TO YOUR BASKET 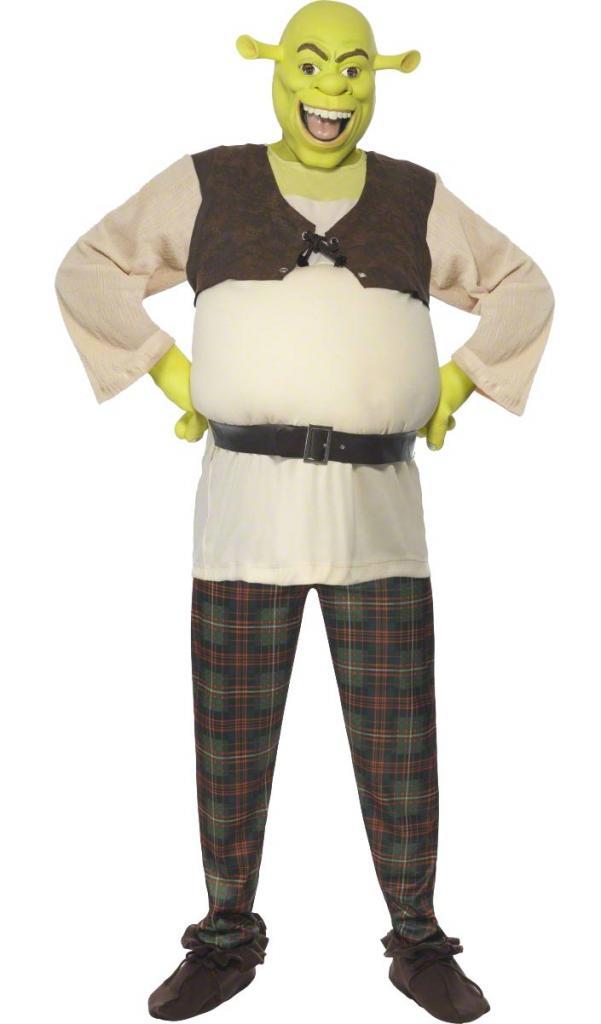 Shrek the Ogre Costume Contents: Top, Trousers, Hands and Mask We doubt that this character needs any introduction and yes he is an ogre but unl... view details
£52.95
View details