Silence of the Lambs

The Silence of the Lambs is an iconic nerve jangling movie from 1991 based on the book of the same name by Thomas Harris. It has the honour of being the first ‘scary movie’ to ever win an Academy Award and only the third film in history to sweep the 5 major categories, Best Picture, Best Actor, Best Actress, Best Director, and Best Screenplay. Such is it’s standing in the horror movie genre that the film has been considered ‘culturally, historically, or aesthetically’ significant by the US Library of Congress and in 2011 it was selected to preserved in the National Film Registry in 2011. The plotline is very simple; a young FBI cadet must confide in an incarcerated and manipulative killer to receive his help on catching another serial killer who skins his victims. The introduction and hints to cannibalisation add to the nervy feel. And now you can bring this feeling to your own costume party with these superb Hannibal Lector costumes which are perfect for both TV and Film themed dress up parties as well as for the scarier Halloween period where the costume will be instantly recognisable. These costumes are fully licensed and although the original Hannibal Lector mask by Don Post is no longer available following the demise of the company, with the trademark face mask, there will be no problem completing the look. And don’t forget, at Karnival Costumes we aim to ship immediately and with our next day delivery option we’ll make sure you’re ready for that class of Chianti in a flash.
Add to wishlistADD TO YOUR BASKET 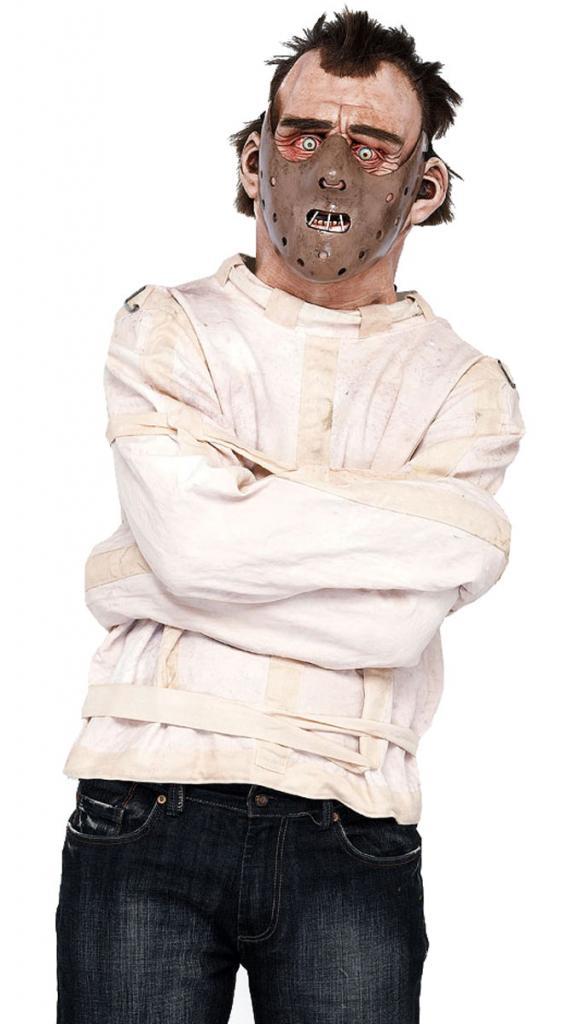 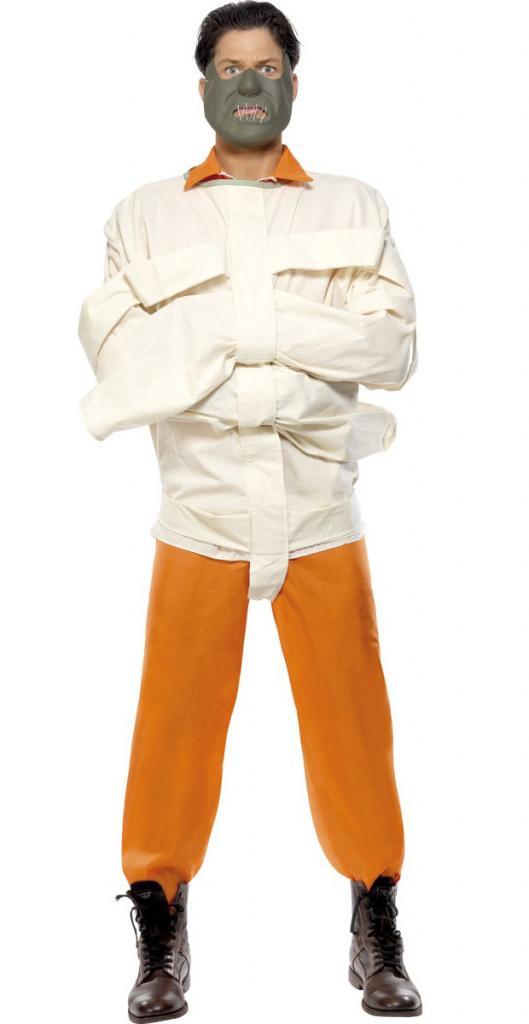