Hooray! Audiences everywhere are having a Smurfy good time as the Smurfs appear in their first 3D trip to the big screen.  In the movie the evil wizard Gargamel chases our tiny blue Smurf friends out of their village, and as a result they tumble out of their magical cartoon character world and straight into ours – and, like most movies now days, they end up smack dab in the middle of Central Park in America. With the Smurfs being just three apples high they have many adventures whilst they're stuck in the Big Apple while all the time the Smurfs must find a way to get back to their village before Gargamel tracks them down.  The film was released in August 2011. So if you're looking for a great fancy dress costume, or you want to take part in the World Record for the number of Smurfs in one place, we have a complete range of Smurf costumes and a range of costume accessories, including the Smurfette's Wig and Smurf blue face and body paint, so there really is no excuse not add those finishing touches to your costume.
Add to wishlistADD TO YOUR BASKET

Blue Smurf Gnome Costume Contents: Top, Dungarees, Gloves, Beard and Hat with Attached Ears From our huge collection of adult costumes, this is... view details
£21.95
View details
Add to wishlistADD TO YOUR BASKET 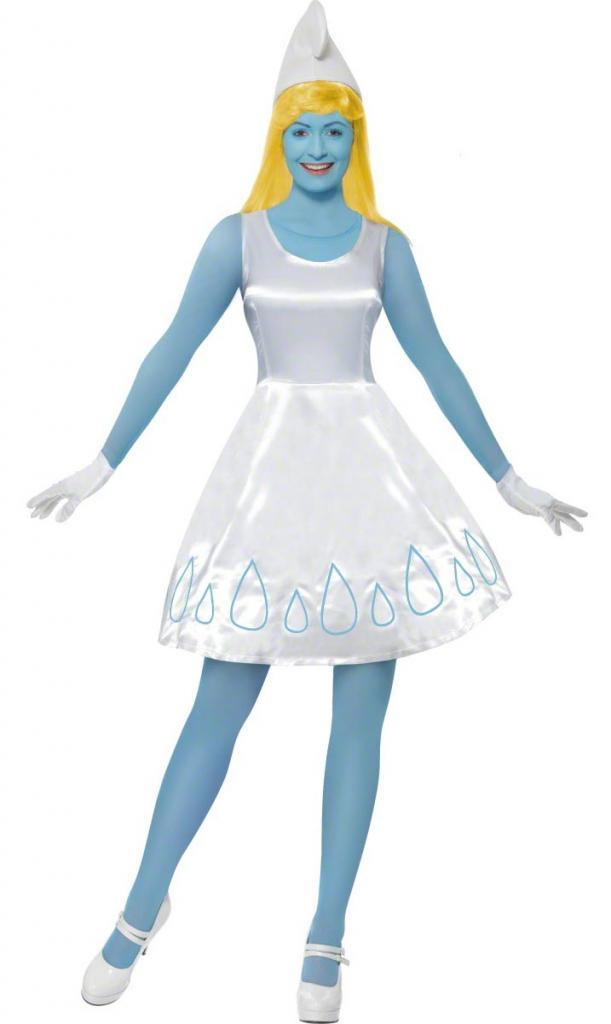 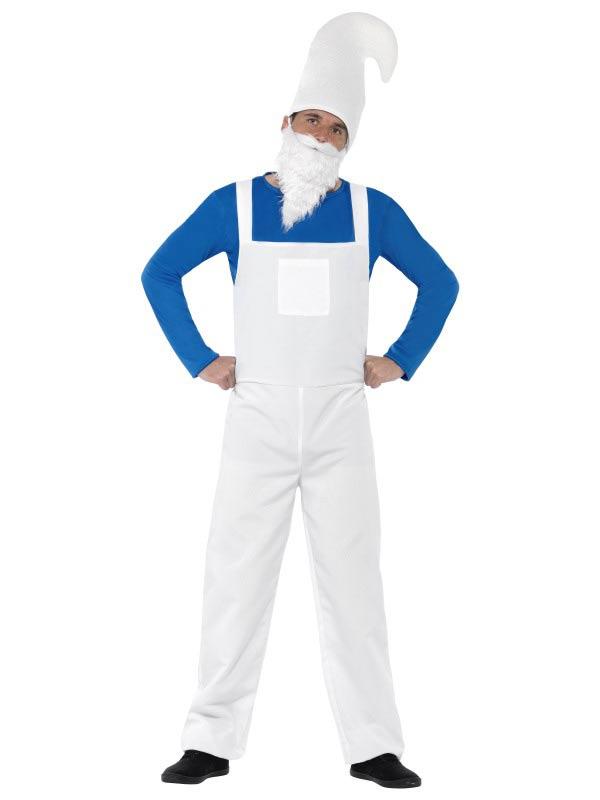 Garden Gnome Smurf Costume Contents: Top, Dungarees, Beard and HatFrom our huge collection of adult costumes and at a reduced price to clear, this is ... view details
£9.95 £17.95
View details
Add to wishlistADD TO YOUR BASKET 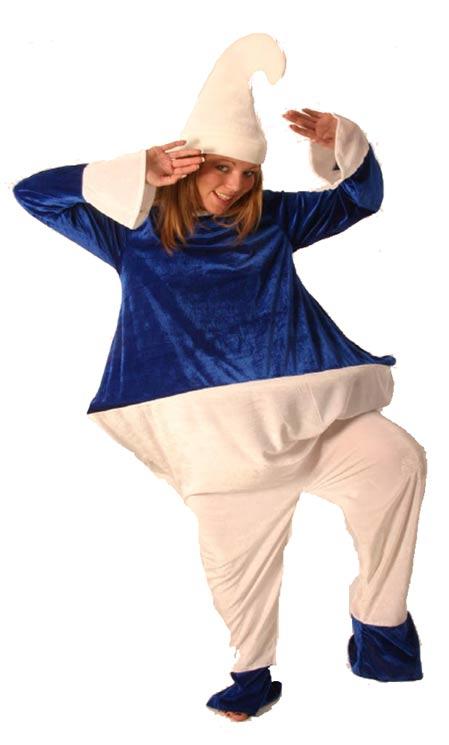 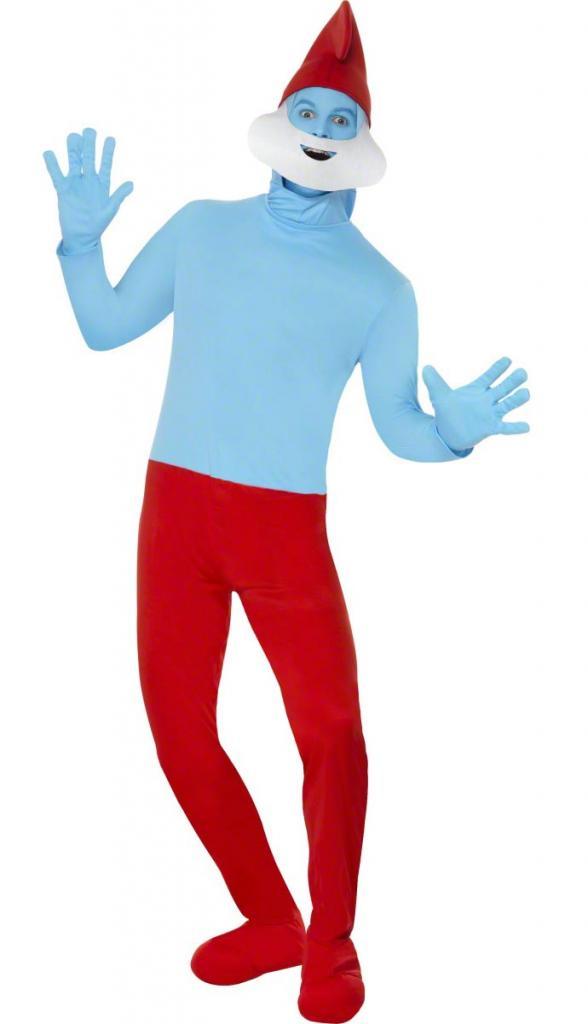 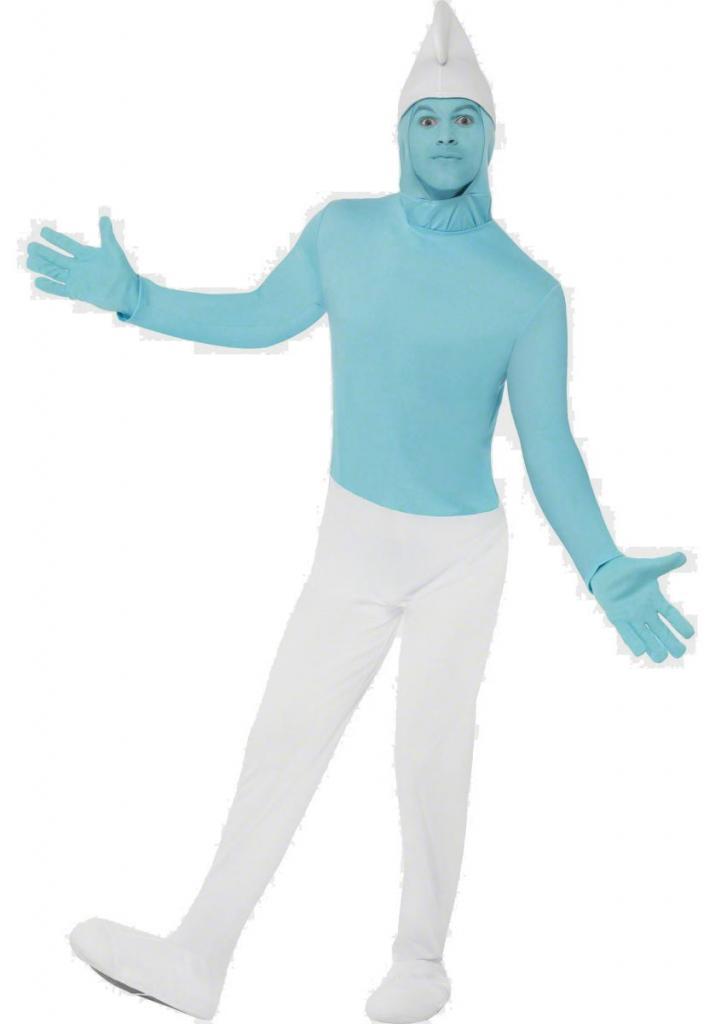