Snow White and the Hunstman Costumes

Snow White and the Hunstman is a live action remake of the old childrens story.  In this version, Snow White, imprisoned daughter of the late king, escapes just as the Magic Mirror declares her the source of the Evil Queen's immortality. The Queen sends her men, led by a local huntsman, to bring her back. But upon her capture, the huntsman finds he's being played and turns against the Queen's men, saving Snow White in the process. Meanwhile, Snow's childhood friend, William, learns that she is alive and sets off to save her and so the film unfolds.  A great movie and a perfect range of outfits for your next Storybook themed costume party.  Our range of Snow White and the Hunstman costumes includes Snow, the Huntsmans fancy dress as well as the evil Queen, Ravenna costume.  Also available is an unusual armour costume which not only fits in with the film but would make a terrific Joan of Arc costume.
At Karnival Costumes we have the full range of these movie inspired and fully licenced outfits as well as a full range of the more traditional Snow White costumes.
© Universal Studios.  All Rights Reserved.
.
Add to wishlistADD TO YOUR BASKET 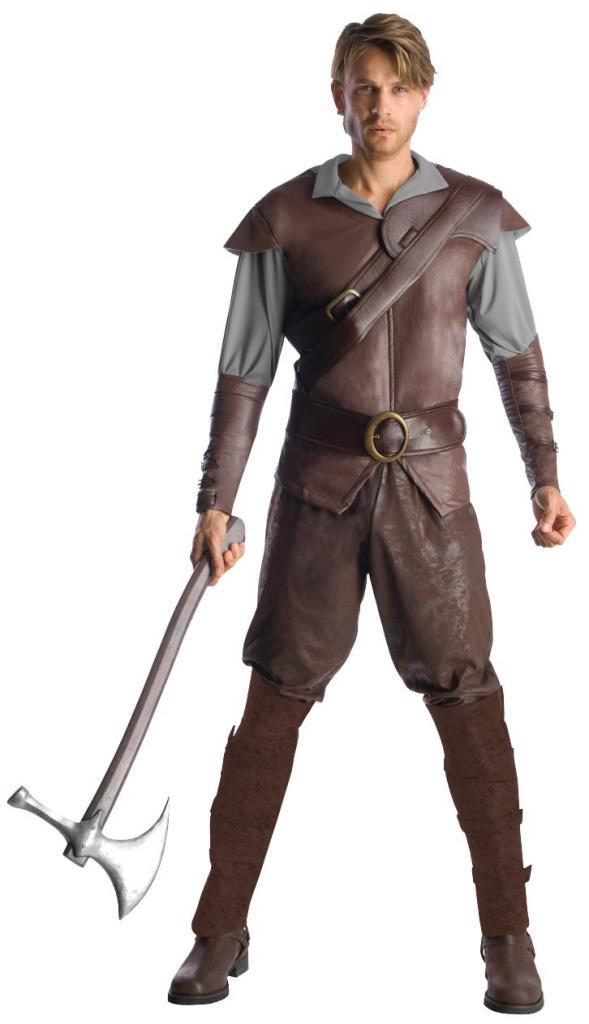