As a nation we love our soccer and most are passionate about their own club. But every now and then, er, like every four years, we get treated to a global phenomenon which is the World Cup and add to that the European Championships and the European Cup competitions and you can see that it’s not just us Brits who go mad about the game!  And soccer costume parties are being held all year round as on most days you can find a football match being televised somewhere! So it seems only right that we bring all of our football costumes together in one place. So for your National Football Team fancy dress, Soccer supporter’s shirt or even, if you’re that way inclined, your Referee costume, this is the place to be. For one of the most effective group costumes, why not get together with a team of Subbueto costume which are available in either blue or red and which include oversize shoes to create the iconic bases. And don’t forget at Karnival Costumes, we’ve got a host of football and soccer team costume accessories including inflatable footballs, trophies and whistles for those intent on keeping control. So get your mates together and let’s ‘ave a party!
Add to wishlistADD TO YOUR BASKET 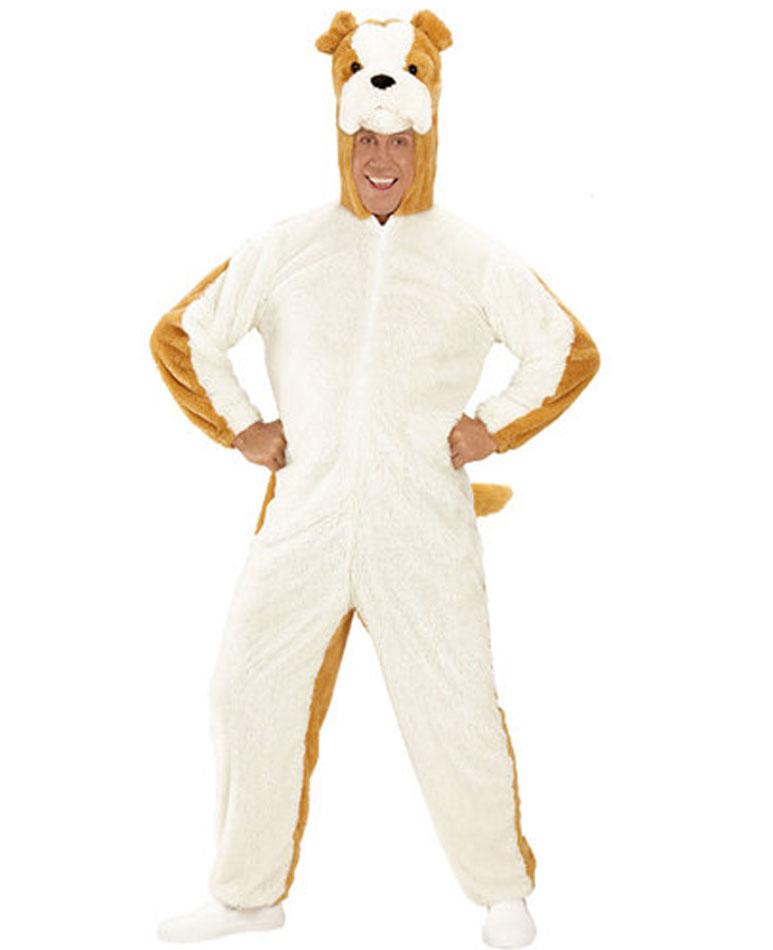 Plush Unisex British Bulldog CostumeContents: Jumpsuit with HeadpieceFrom our huge collection of comical and funny animal costumes, this is our unisex... view details
£35.95
View details
Add to wishlistADD TO YOUR BASKET 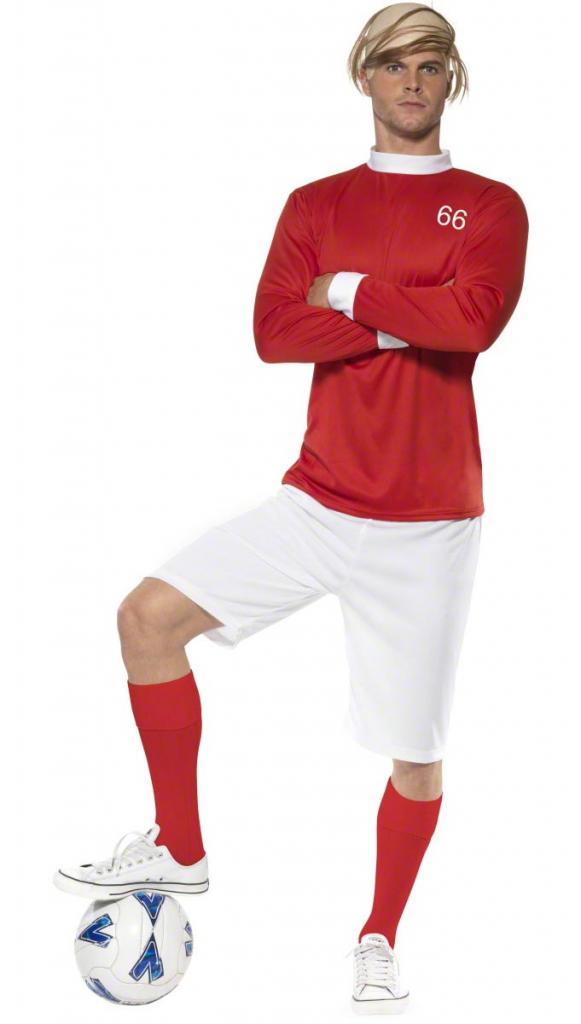 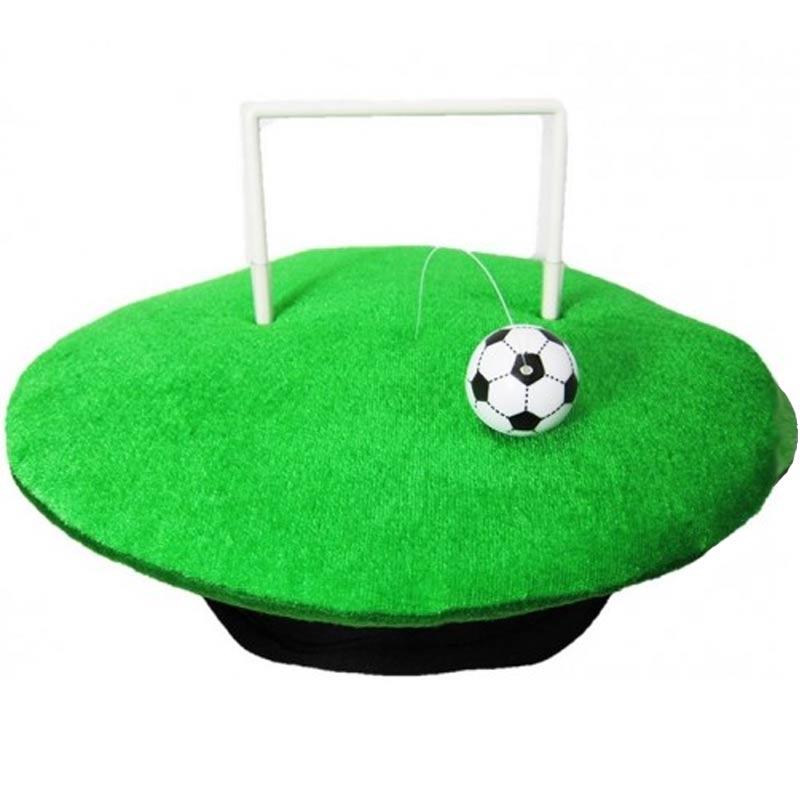 Crazy Football Hat with Goal and Ball Ideal for any football mad supporter this is our crazy football hat which is styled loosely on a flat cap. The ... view details
£5.25
View details
Add to wishlistADD TO YOUR BASKET 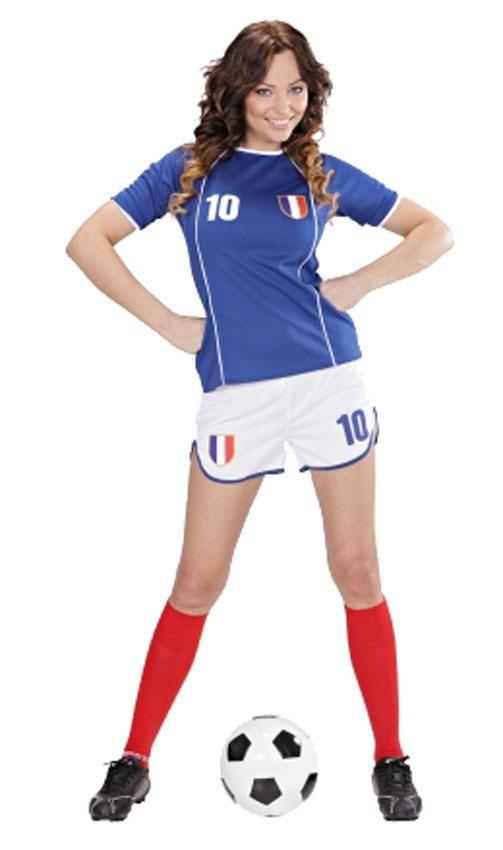 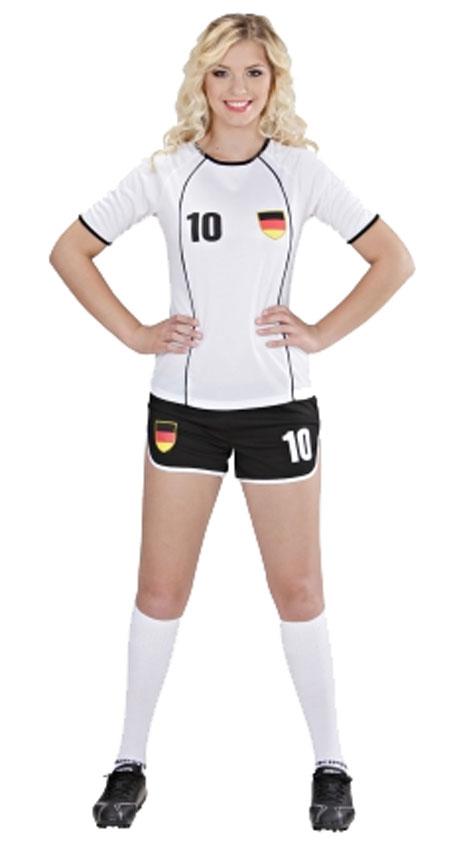 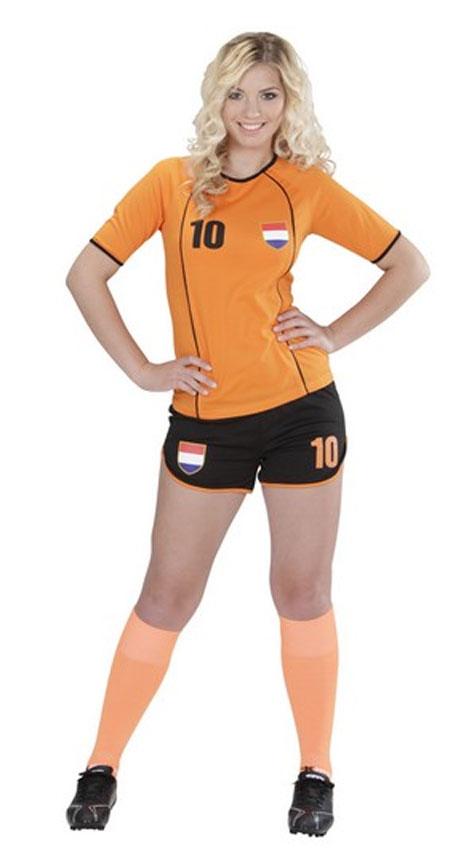 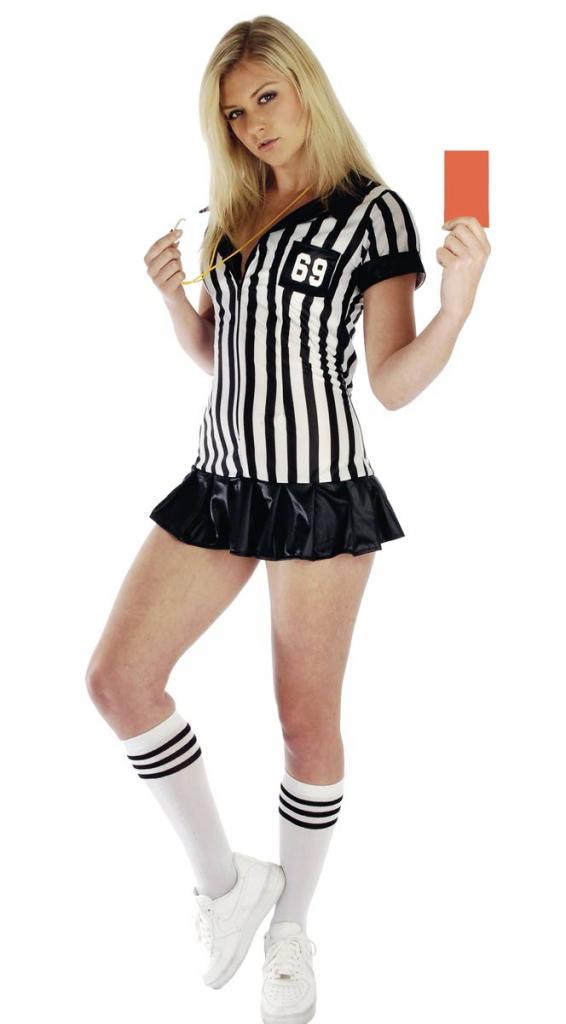 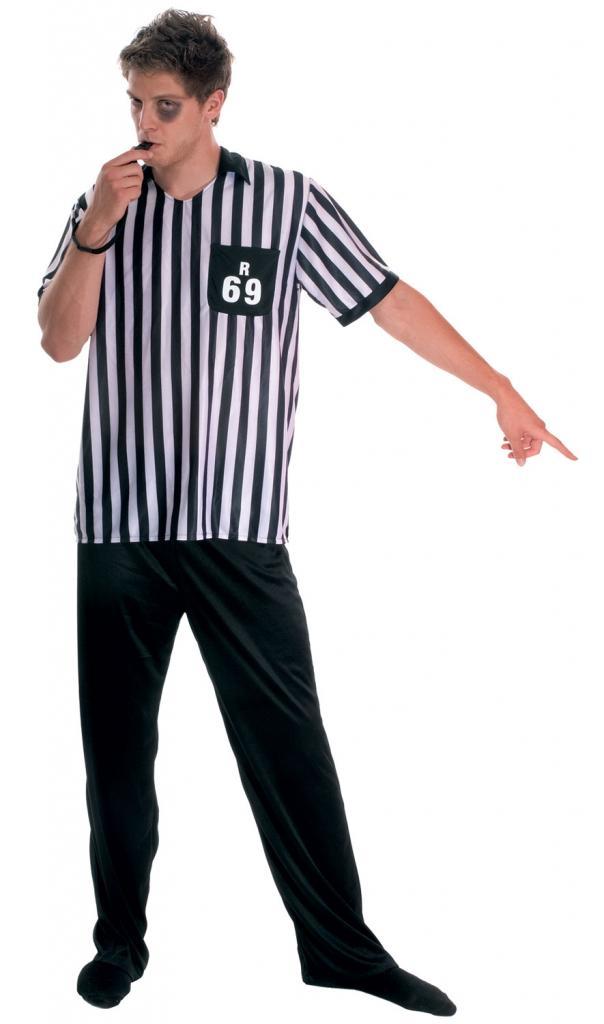 Referee Costume - Sports Costumes Contents: Top, Trousers and Whistle From our collection of adult costumes and football fancy dress, this is o... view details
£19.95
View details
Add to wishlistADD TO YOUR BASKET 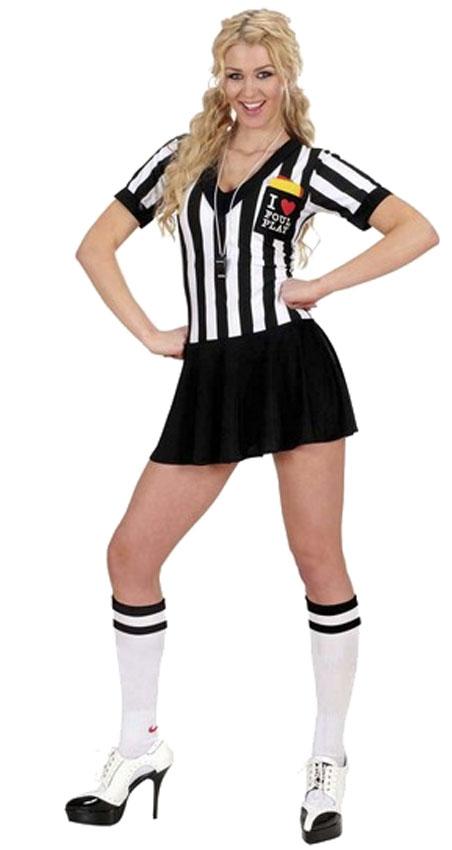 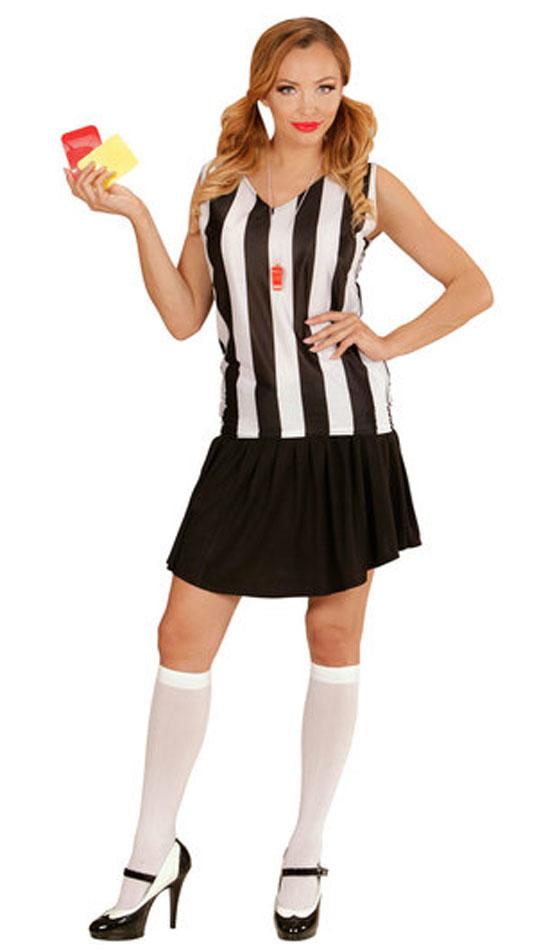 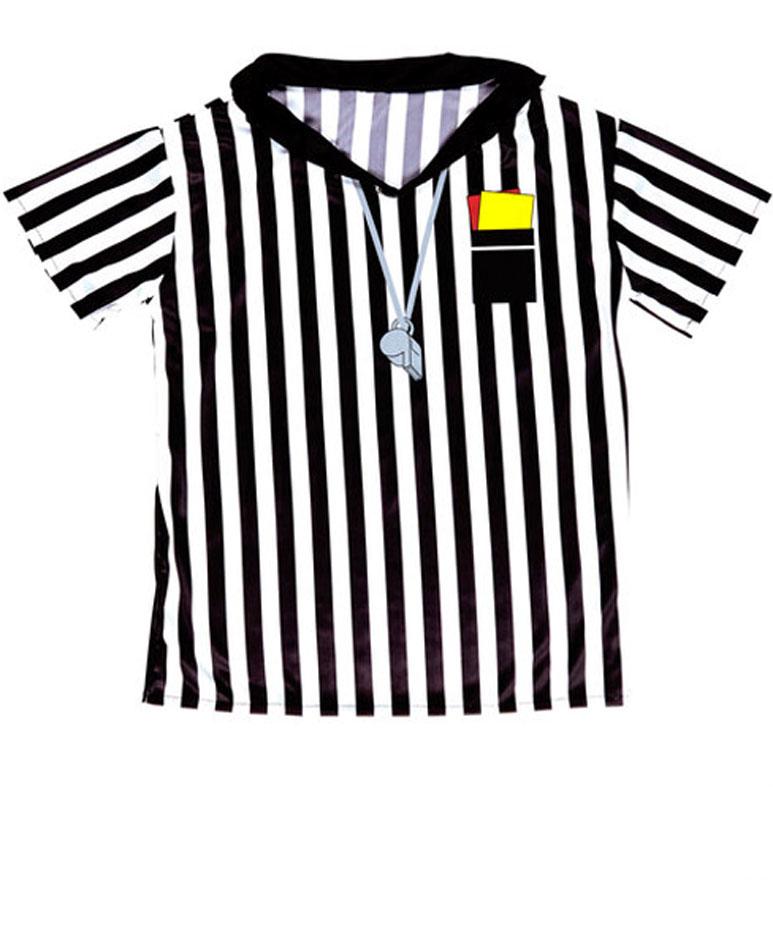 Referee T-Shirt - Sports Costumes Contents: T-Shirt From our collection of adult costumes and football fancy dress, this is our simple to wear ... view details
£8.99
View details