From their home deep in the storm sewers of New York City, The Teenage Mutant Ninja Turtles battle petty criminals, evil overlords and even alien invaders whilst all the time attempting to remain isolated from society.  Now we can promise that your little one will seek the same level of isolation when wearing one of these great TMNT costumes, but we do know that it will quickly become one of his favourites in the dressing up box! Here you'll find both the standard and deluxe turtle costumes, each coming with four different coloured eyemasks so you can be which ever of our comic heroes that you want, plus a Shredder costume for those who would rather be on the dark side.
Add to wishlistADD TO YOUR BASKET 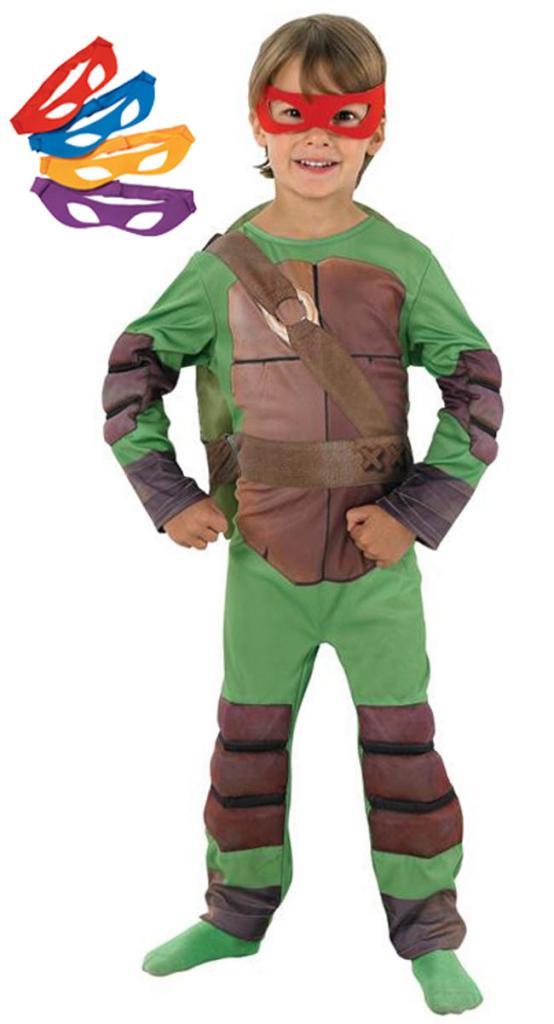 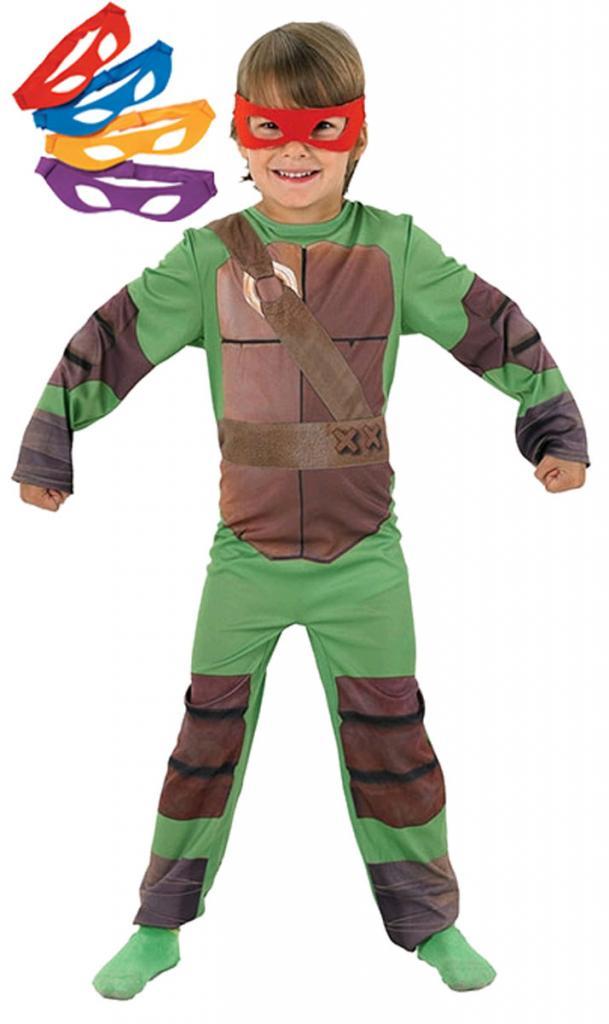 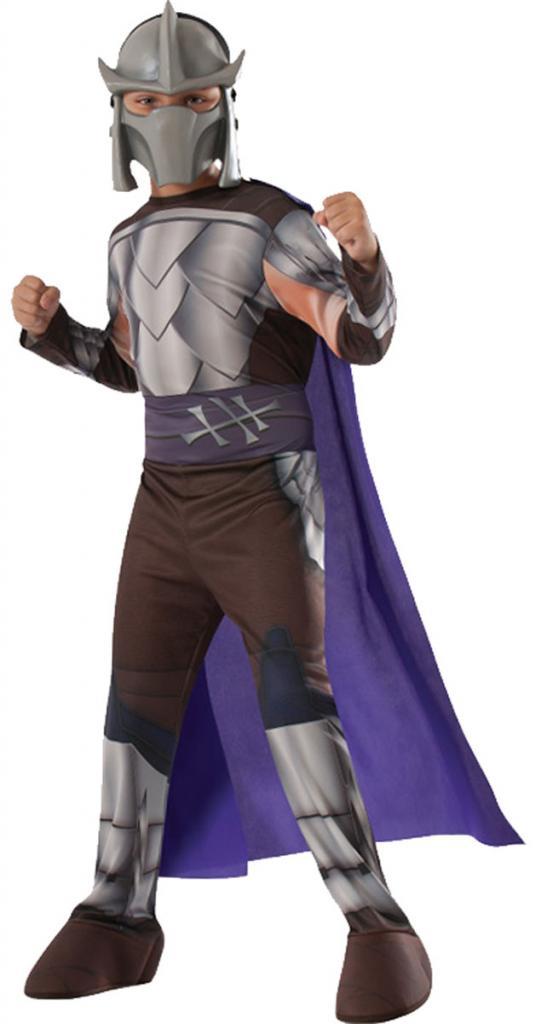