John Connor, the son of Sarah Connor and Kyle Reese, is the leader of the worldwide human Resistance, as well as the more specialised Tech-Com. Skynet, the supercomputer mainframe of the machines, decides that John Connor is the focal point of the rebellion and his termination would end the opposition. The Terminator Series T-600 is a Terminator series mass-produced by Skynet. The T-600 Terminators are known as "Rubbers" by some Resistance soldiers as they serve as early Infiltrators featuring basic combat exoskeletons made of titanium alloy sometimes covered in synthetic latex. Personally, I'm easily confused so I just sat back and enjoyed the action in the movies! Here at Karnival Costumes online party shop we've a selection of children's Terminator movie themed fancy dress that will be the delight of any young action fan.  And, as they were books as well, what a choice for Book Week school dress-up day! 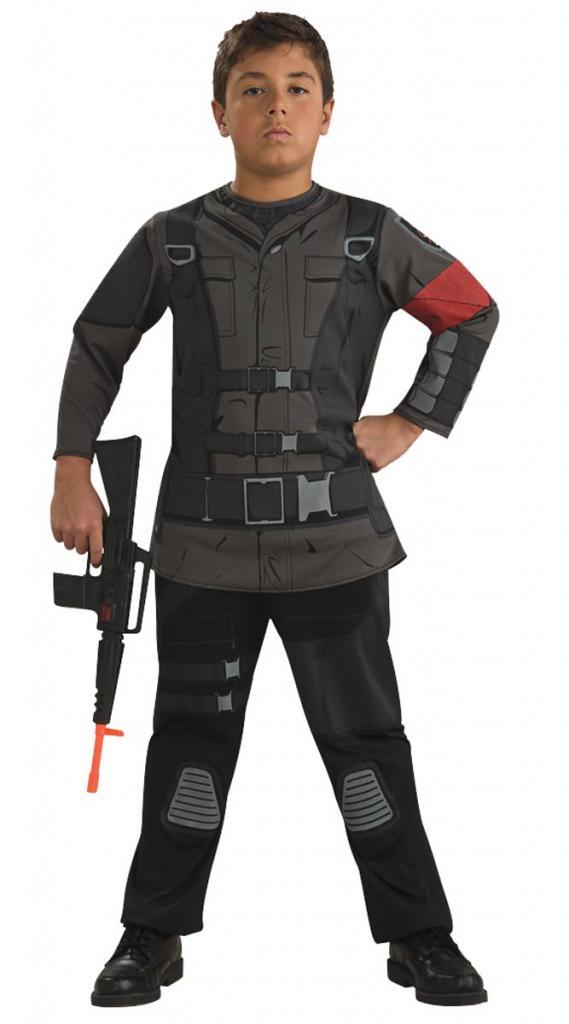 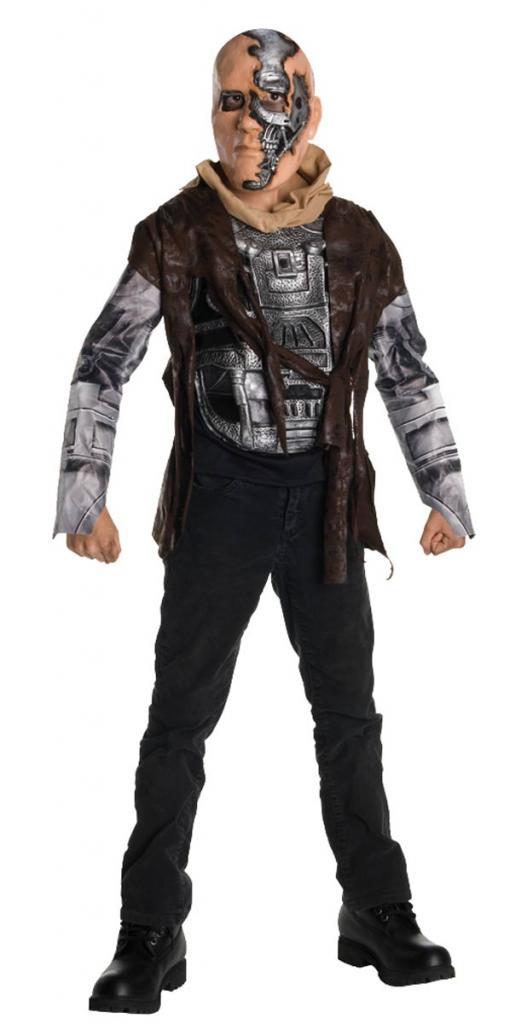 Deluxe T-600 Terminator Fancy Dress Contents: Shirt with Moulded Shirt Piece and Mask At Karnival Costumes we have a huge collection of TV and ... view details
£27.95
View details
Add to wishlistADD TO YOUR BASKET 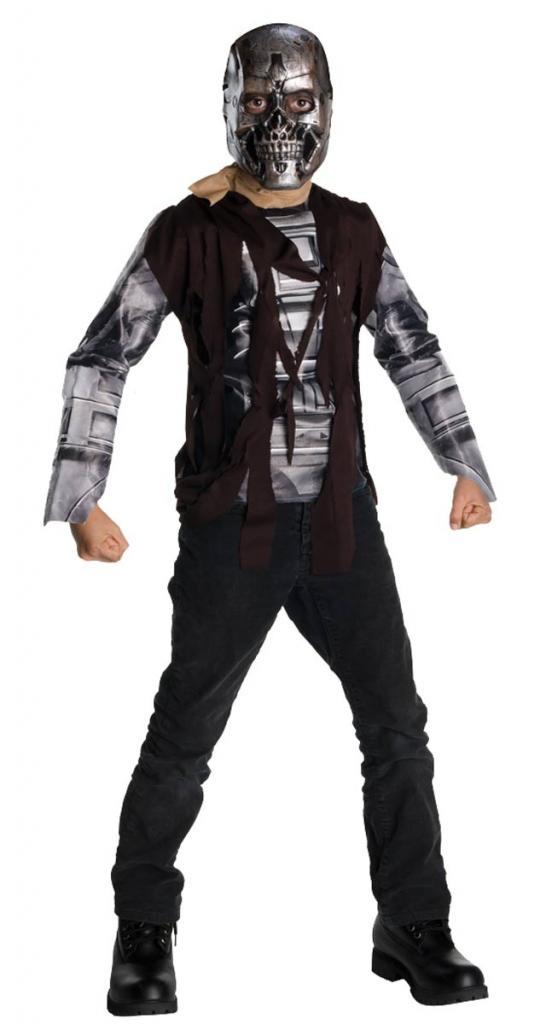