The Texas Chain Saw Massacre is an American horror franchise based on a number of horror movies. The original movies was presented as being a true story and was based on the ambush and murder of a group of friends on a road trip in rural Texas by a family of cannibals. The Texas Chain Saw Massacre films revolve around the character of Leatherface.
Although not popular with the film critics and indeed being banned by several countries as being too graphic, The Texas Chainsaw Massacre was a huge success and has become one of the most influential horror films of all time. With a huge fan base which has created their own Texas Massacre films and replica Leatherface fancy dress costumes. And no-one who has seen the film can hear a chainsaw without shivering and a costume chainsaw or other power tools make great Halloween costume accessories.
And don't panic if you've left it late to order at Karnival Costumes, with our same day dispatch and next day delivery options we'll make sure that you'll receive your accessories in a flash. Our Texas Chainsaw Massacre and Leatherface fancy dress costumes and costume accessories are fully licensed by New Line Cinema – part of the Time Warner organisation.
.
Add to wishlistADD TO YOUR BASKET 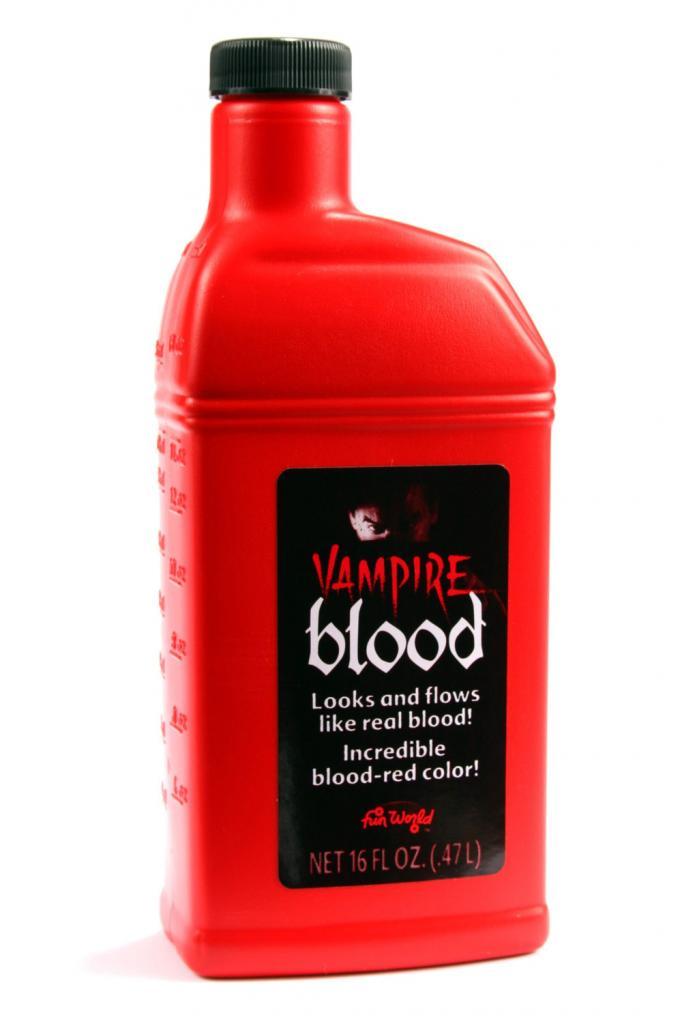 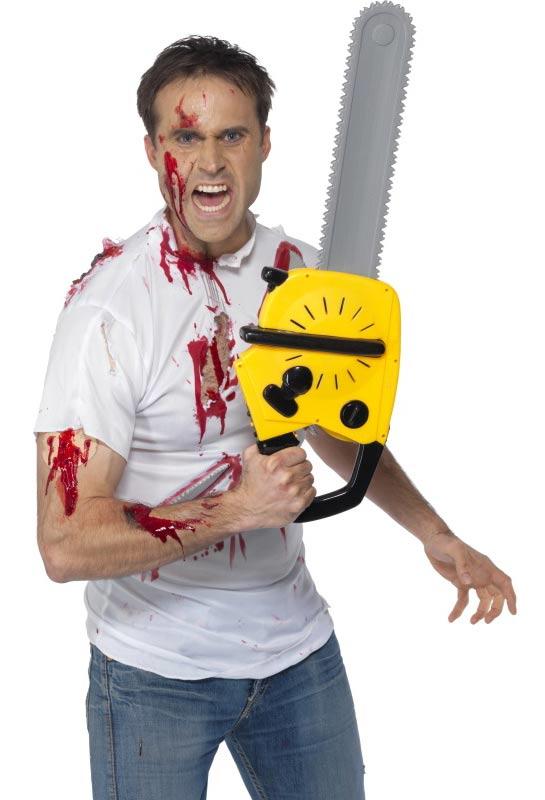 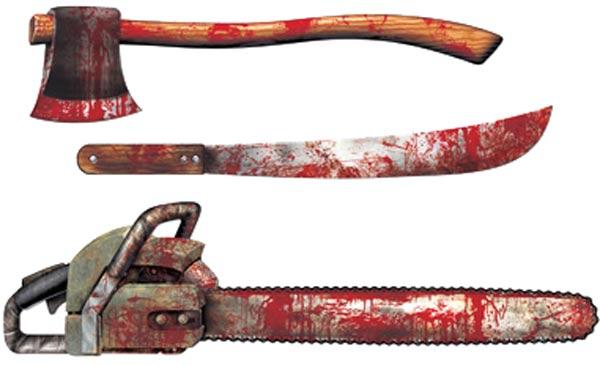 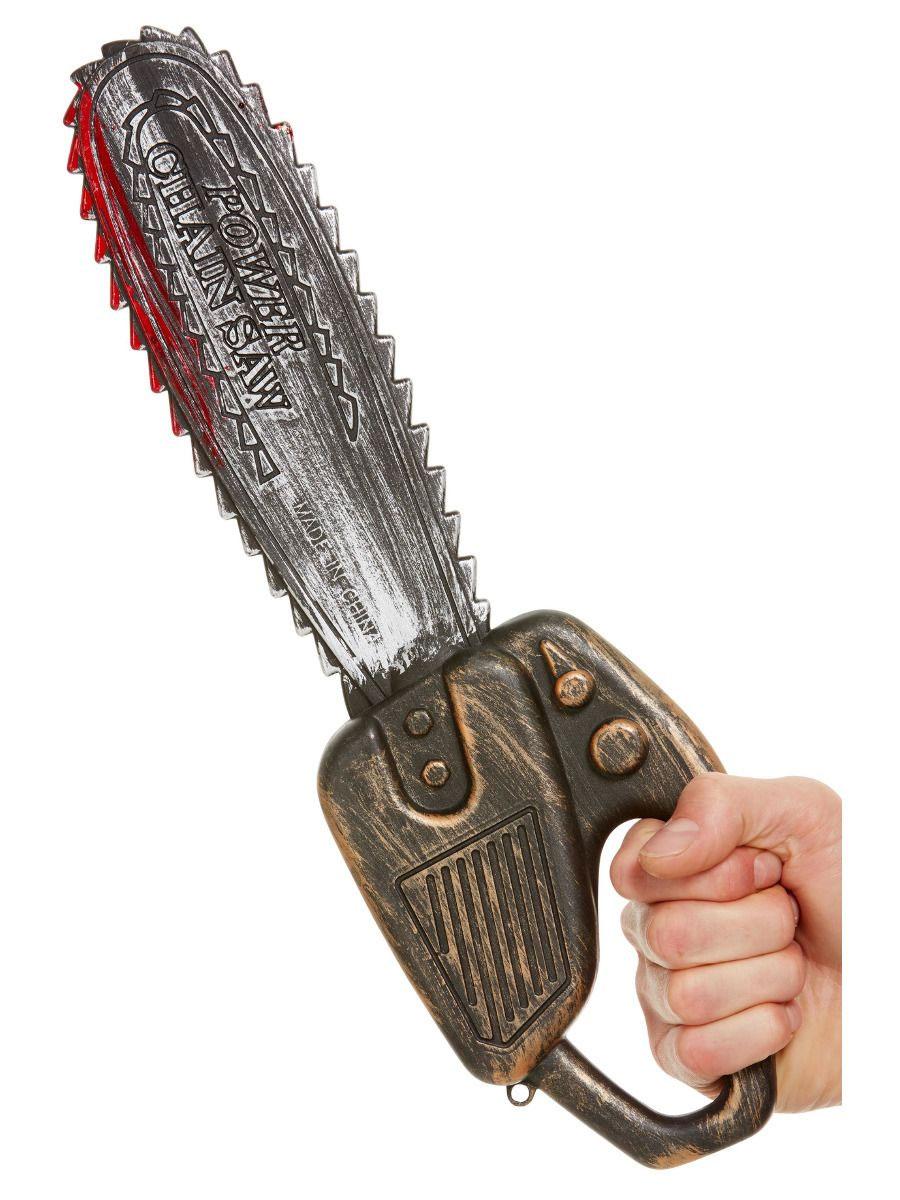 Chainsaw Prop - 40cm Ideal for completing any Halloween gorefest as it wouldn&#39;t be complete without some maniac brandashing a blood stained ch... view details
£3.25
View details
Add to wishlistADD TO YOUR BASKET 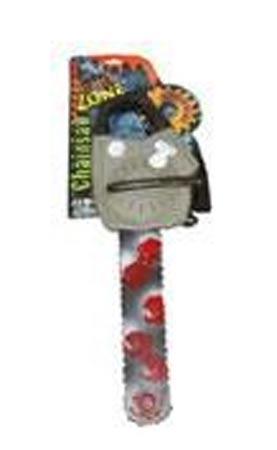 Chainsaw - 42cm No Halloween gorefest would be complete without some maniac brandashing a blood stained chainsaw and they make great party decorat... view details
£7.45
View details
Add to wishlistADD TO YOUR BASKET 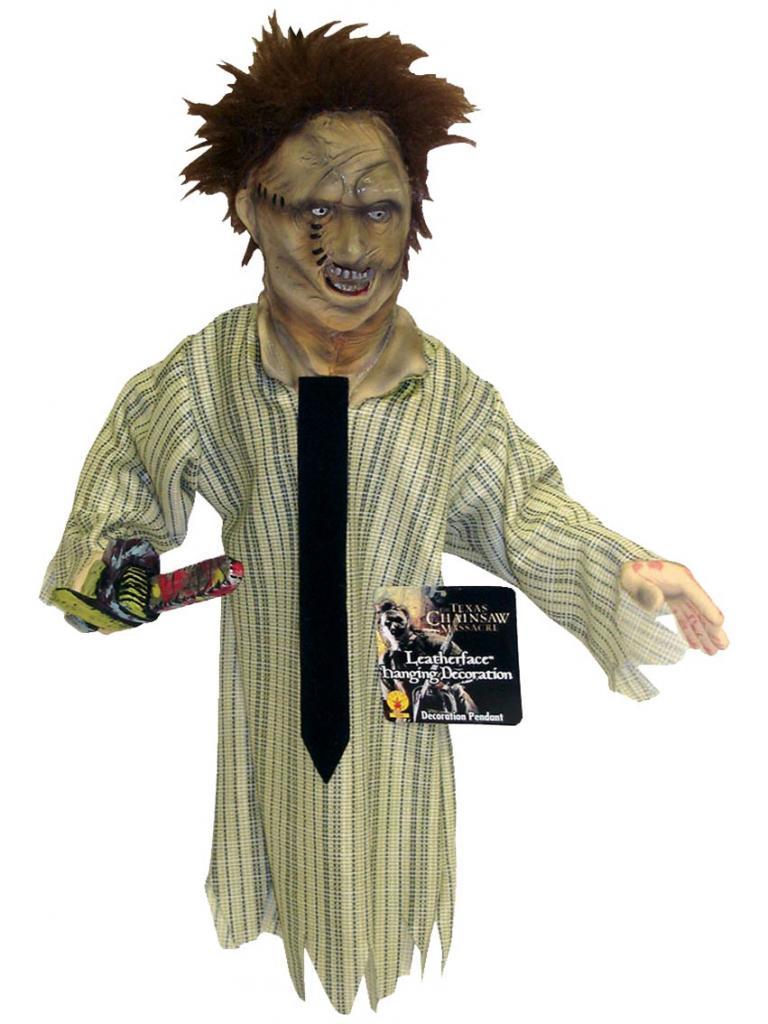 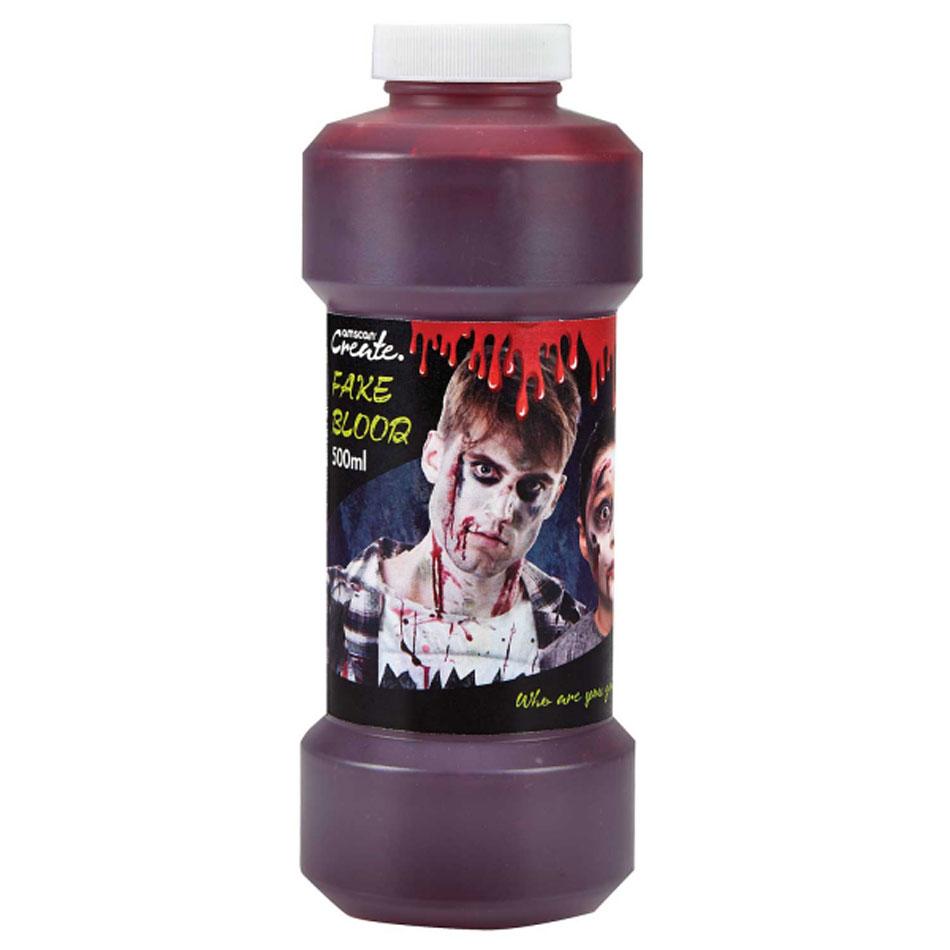 Fake Blood - 500ml A bottle of theatrical quality fake blood (half litre) to simulate wounds, cuts, bites etc. This is a very realistic and free fl... view details
£4.25 £6.95
View details
Add to wishlistADD TO YOUR BASKET 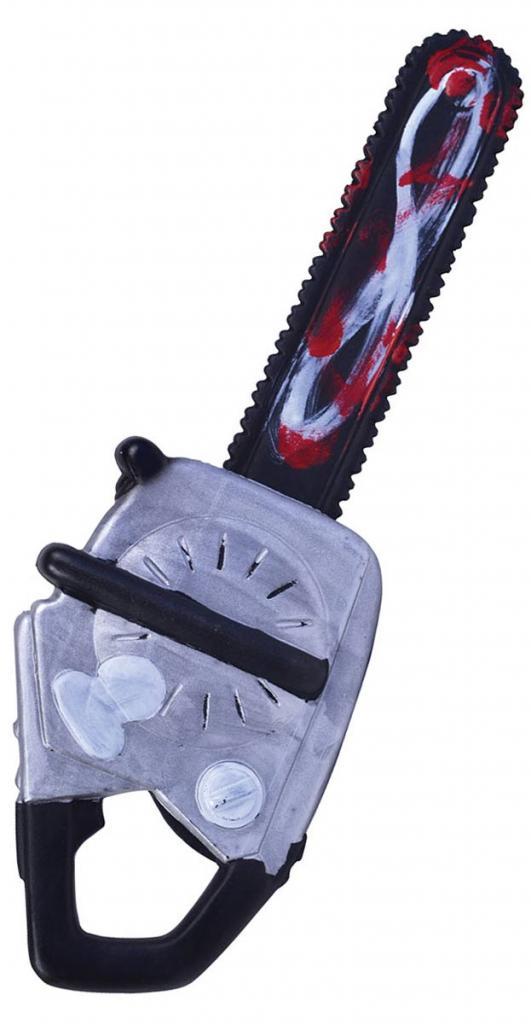 Chainsaw - 18"  What Halloween gorefest would be complete without some maniac brandishing a blood stained chainsaw? And they have almost become one... view details
£2.99
View details
Add to wishlistADD TO YOUR BASKET 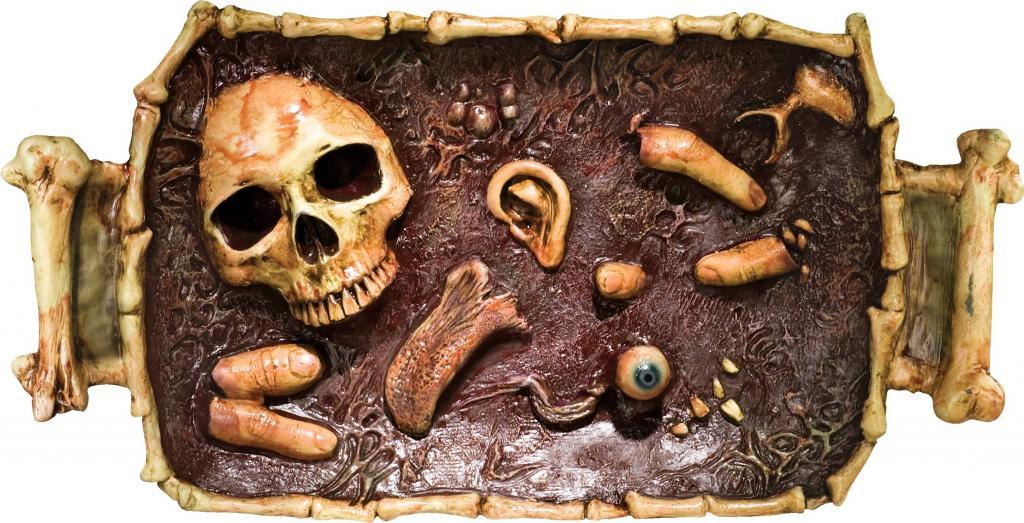 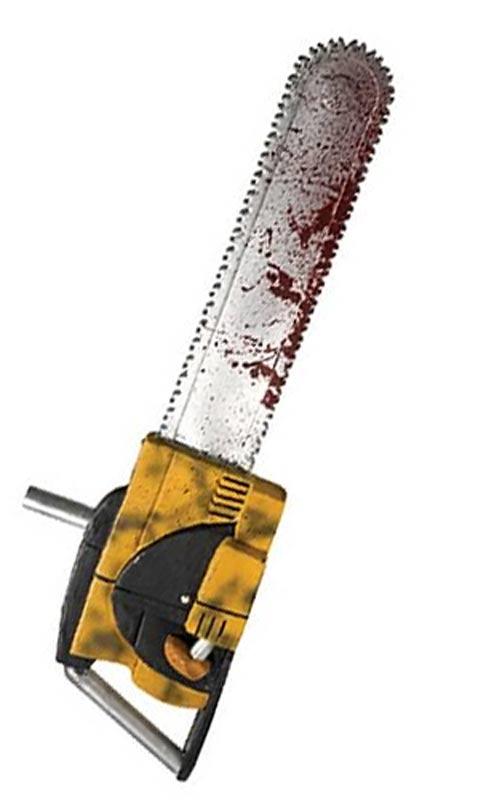 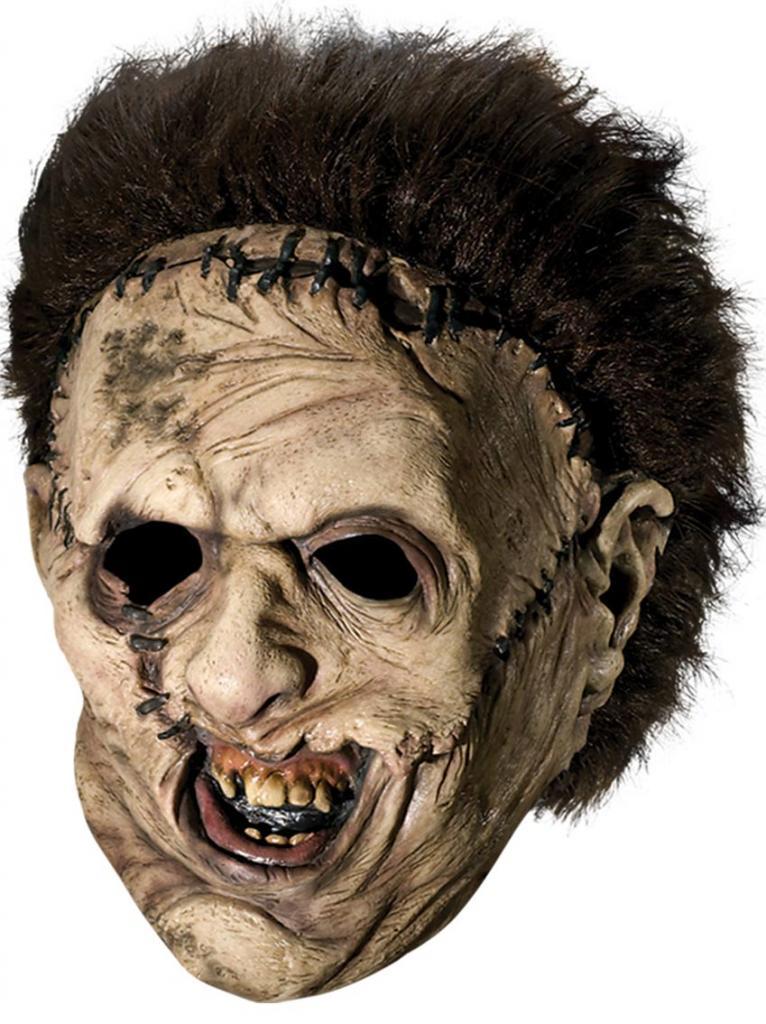