The perfect theme for your Halloween party, The Texas Chainsaw Massacre is an American horror franchise which consists of slasher films, comics and at least onevideo game adaptation of the film. The original film, The Texas Chain Saw Massacre was released in 1974 and despite being banned in a number of countries and receiving mixed press reviews - because of it's violent scenes - it became a high grossing movie and it's credited with spawning the entire slasher movie genre. Leatherface and his family are the antagonists in all of the films and comics and are now instantly recognisable.  At Karnival Costumes we have a selection of Leatherface costumes and accessories including lashings of theatrical blood - perfect for you to complete the look this Halloween.
Add to wishlistADD TO YOUR BASKET 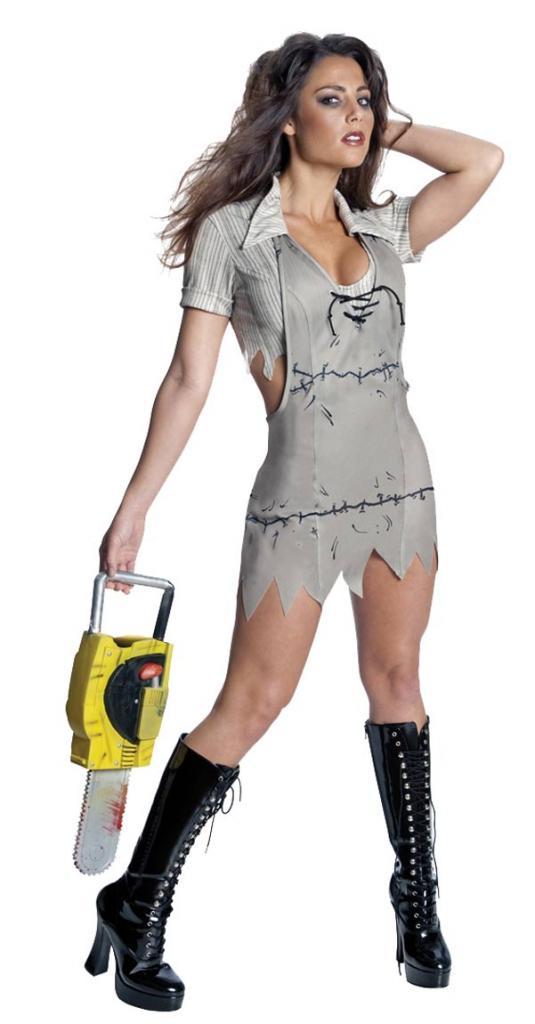