From our huge selection of movie and TV fancy dress, this is our section on the The Simpsons.  Thought by some to be the actual First Family of America, this is an animated TV sitcom about the antics of a dysfunctional family called the Simpsons (surprise!) which consists of Homer, the oafish unhealthy Duff beer drinking father, Marge the hardworking wife and mother, Bart the perpetual ten year old under achiever, Lisa the unappreciated eight year old genius, and Maggie the cute pacifier sucking, always silent, infant. And at Karnival Costumes were pleased to be able to bring you a complete range of Simpsons Costumes so that you too can relive some of their two-dimensional antics in 3D. These yellow characters live in a fictional town called Springfield, although some of their adventures have taken then further afield.  In addition to the main family a number of other characters have appeared in the over 500 episodes of this true cartoon sitcom.  In this section we have all of the main Simpsons characters and other than a little yellow facepaint, they come with everything you will need to create an instantly recognisable character and as well as a great look. For example, the Bart Simpson costume even includes the boot covers. And our Krusty the Klown costume makes a superb alternative for any clown themed party.
So for your Simpsons fancy dress outfits come to Karnival Costumes.  And don't forget if you need your outfit quickly, with our same day dispatch and overnight shipping option we'll make sure you're feeling - and looking - yellow in no time at all!
.
Add to wishlistADD TO YOUR BASKET 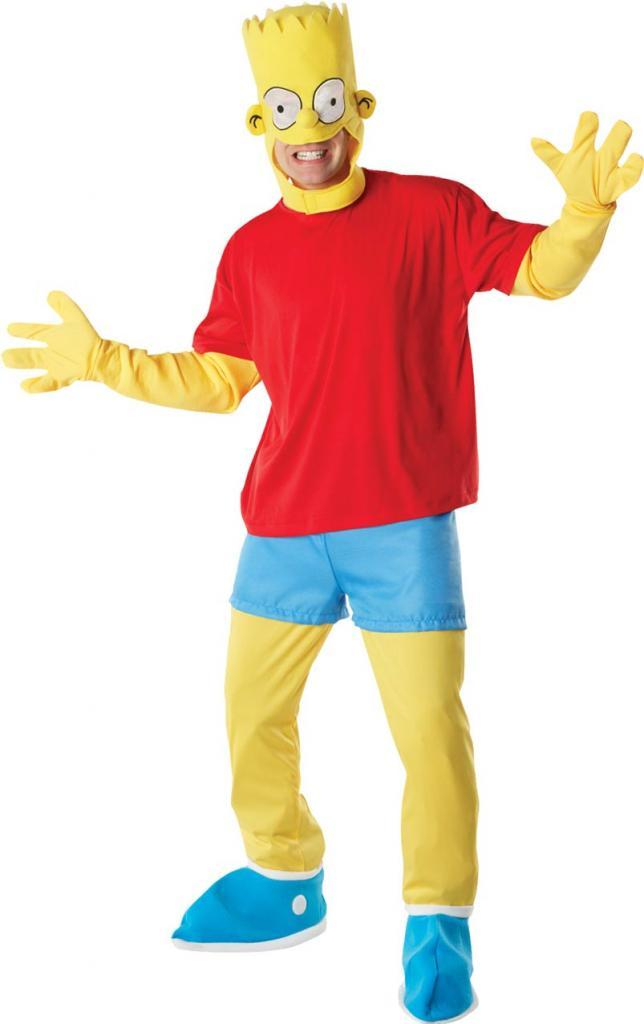 Superhero Beer Man CostumeContents: Jumpsuit, Cape, Belt for Beer CansWe love beer and therefore it 'kinda goes without saying that we have our own pe... view details
£24.95
View details
Add to wishlistADD TO YOUR BASKET 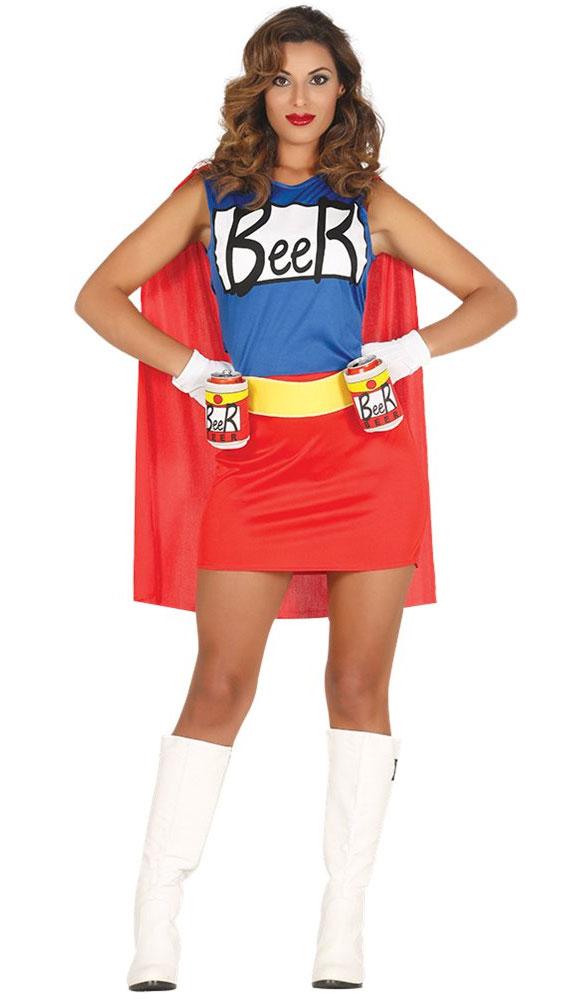 Superhero Beer WOMan Costume Contents: Dress, Cape, Belt for Beer Cans Now's your chance to be the party hero you've always wanted to be in an outfi... view details
£19.95
View details
Add to wishlistADD TO YOUR BASKET 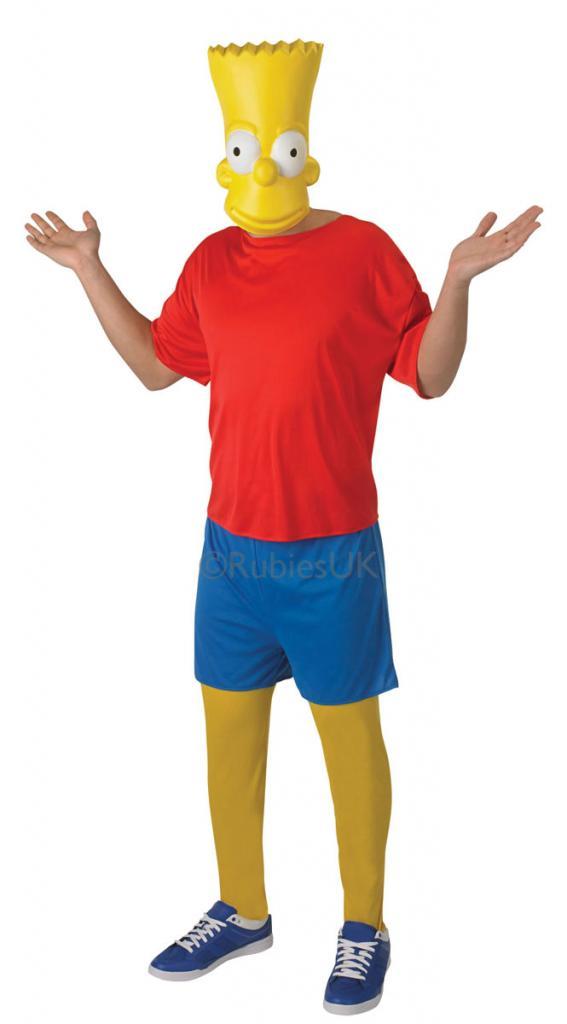 Bartholomew J Simpson Costume Contents: Top, Trousers and Mask Bart Simpson wants to have it all and usually gets what he wants, which is often ... view details
£32.95
View details
Add to wishlistADD TO YOUR BASKET

Lisa Simpson Costume Contents: Dress, Necklace and Mask Lisa Simpson would be a role-model for good conduct, citizenship and creativity in any h... view details
£32.95
View details
Add to wishlistADD TO YOUR BASKET 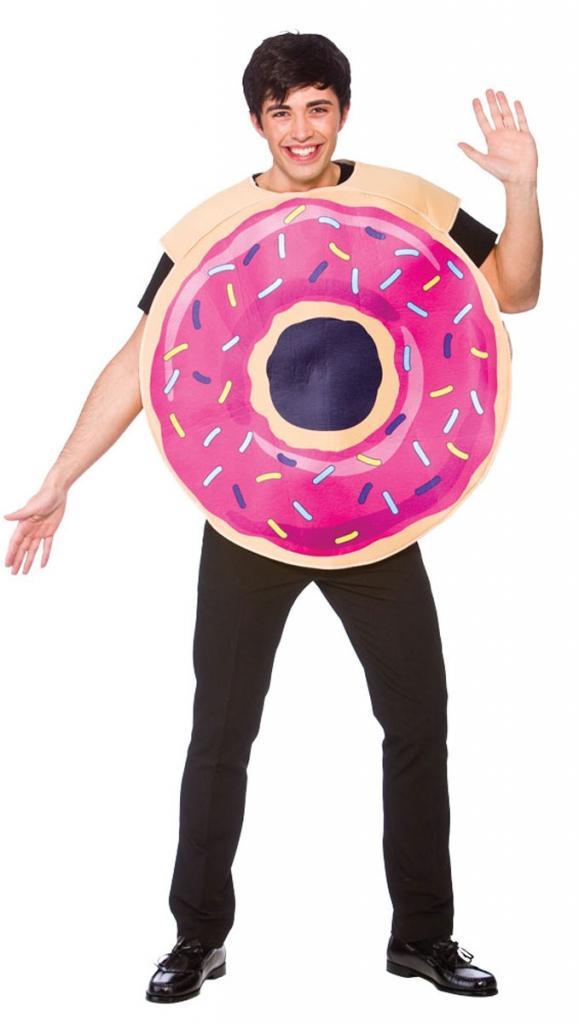 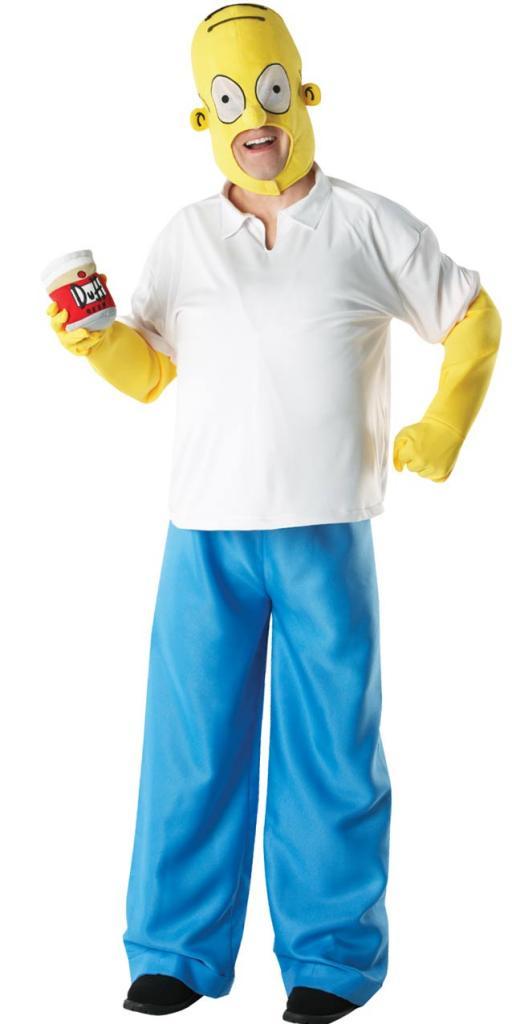 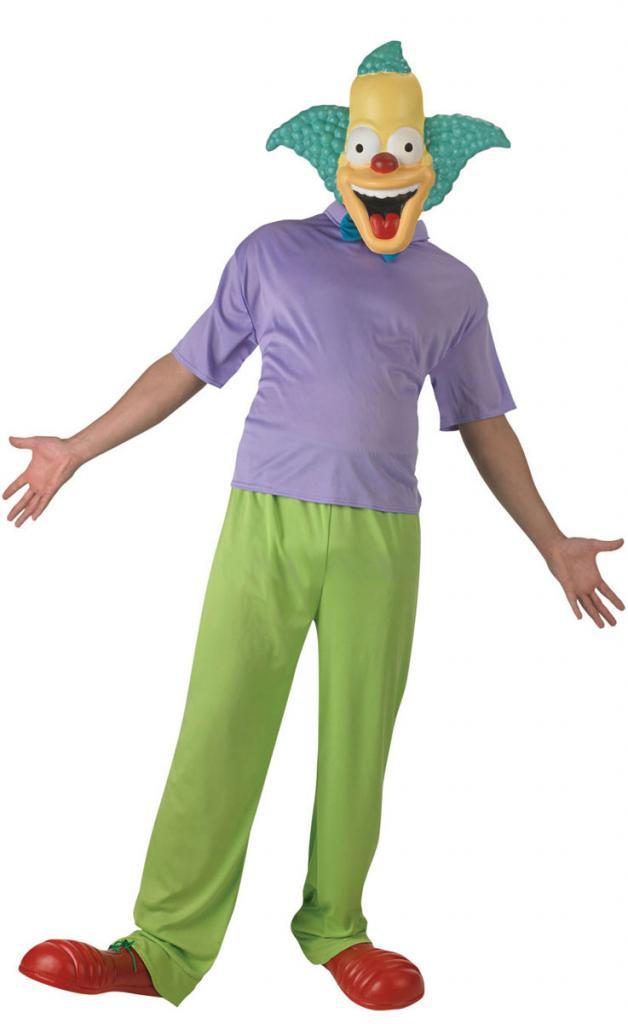 The Simpsons Krusty the Clown Costume Contents: Top, Trousers and Mask Coming in from the TV studios and comedy stages of Springfield this is ou... view details
£32.95
View details
Add to wishlistADD TO YOUR BASKET