The Very Hungry Caterpillar is a hugely successful and timeless children's picture story book designed, written and illustrated by Eric Carle. It was pubished first in 1969 by World Publishing Company and later by Pengin Putnam. The ever popular story tells of a caterpillar who eats his way through a wide variety of foodstuffs before pupating and emerging as a butterfly. It's an award winning book for both the narative as well as its eye-catching graphic design and it's sold over 30 million copies worldwide an it's been described as "one of the greatest childhood classics of all time". Here at Karnival Costumes we've a range of catterpillar fancy dress including those fully licensed by Eric Carle for both boys and girls and these will prove welcome additions to any school book week celebration supporting interactive learning.
Add to wishlistADD TO YOUR BASKET 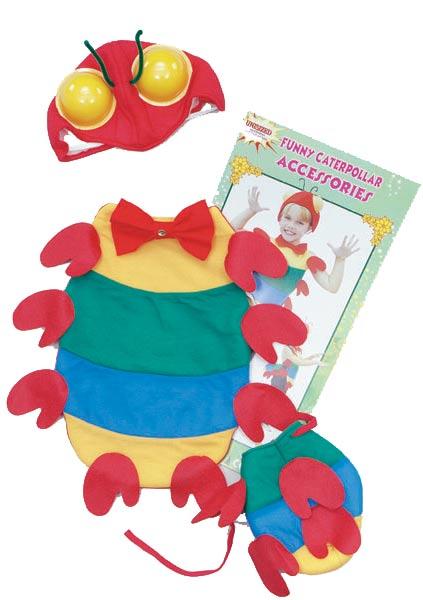 Caterpillar Costume Contents: Printed Body Tunic, Tail and Headpiece with Antenna From our great collection of childrens costumes, this is anot... view details
£11.25
View details
Add to wishlistADD TO YOUR BASKET 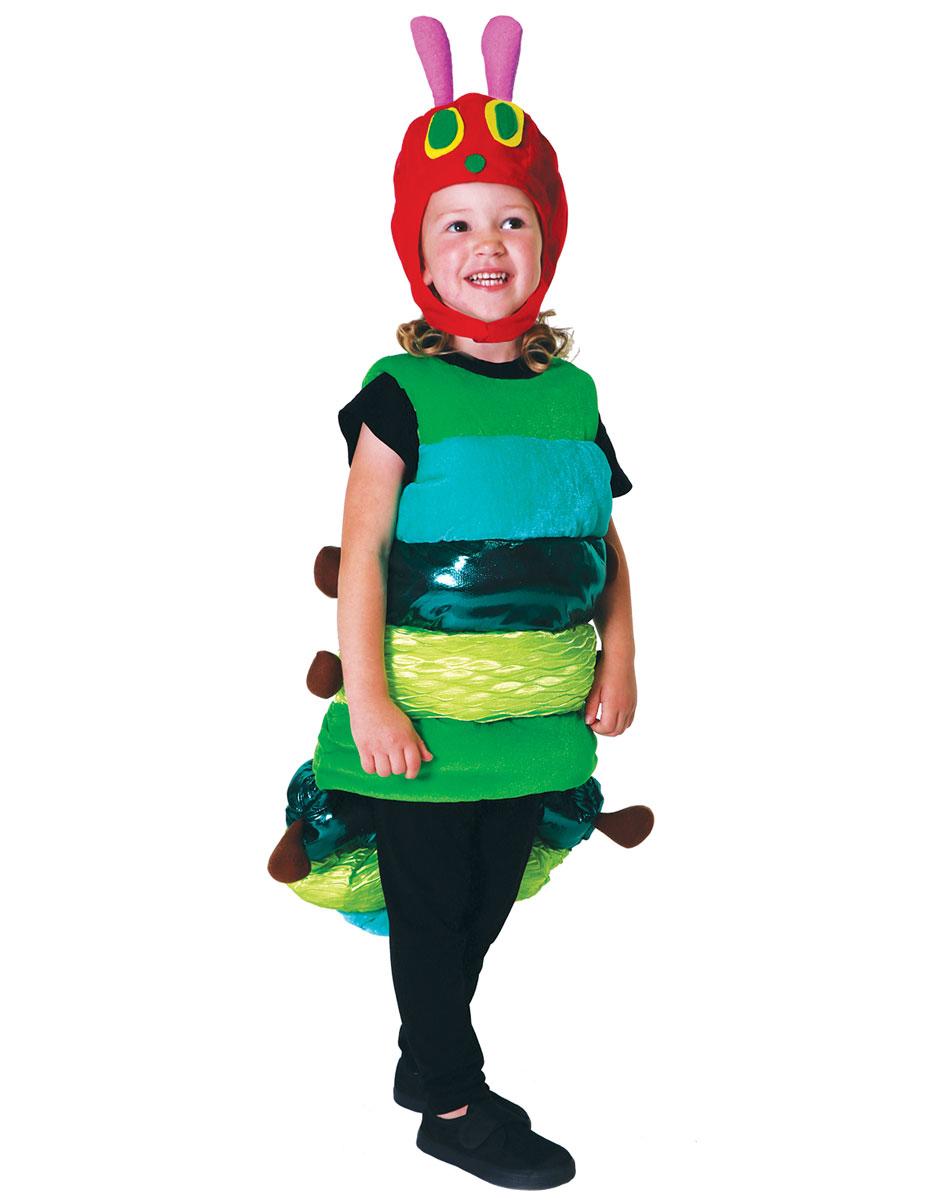 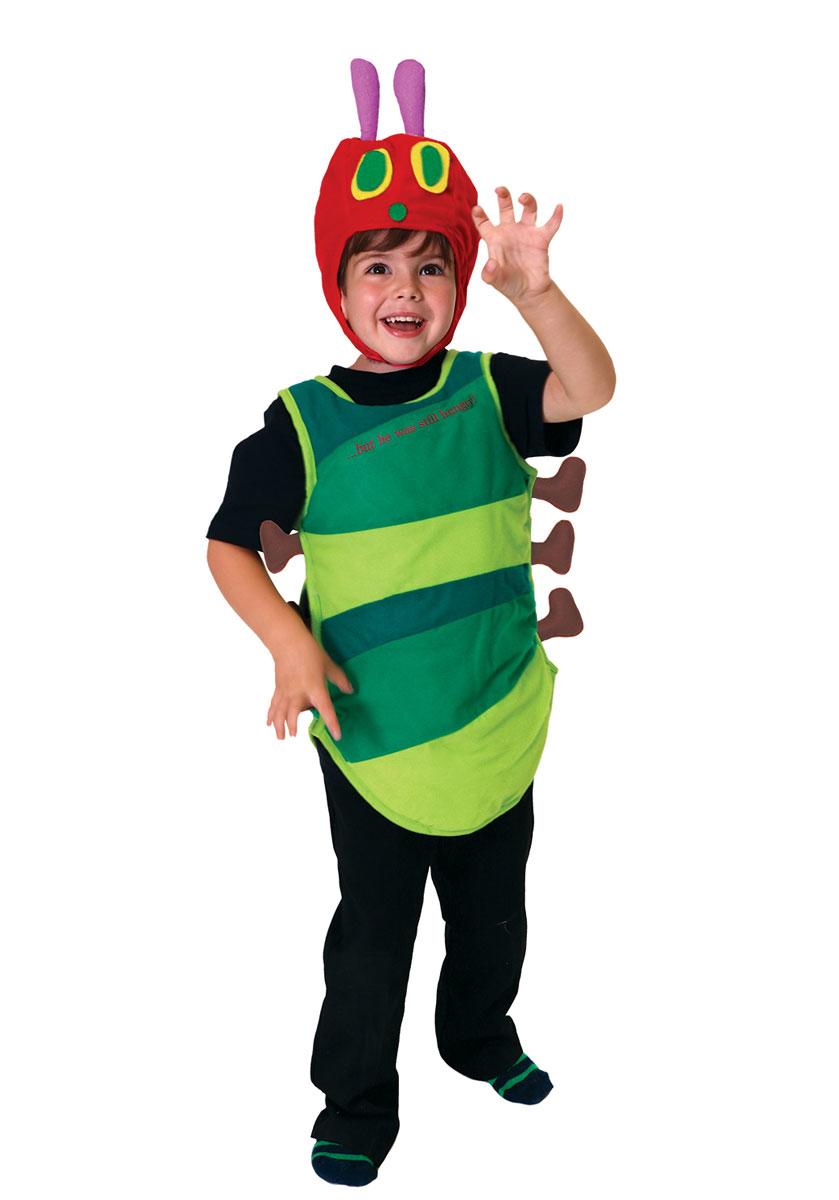 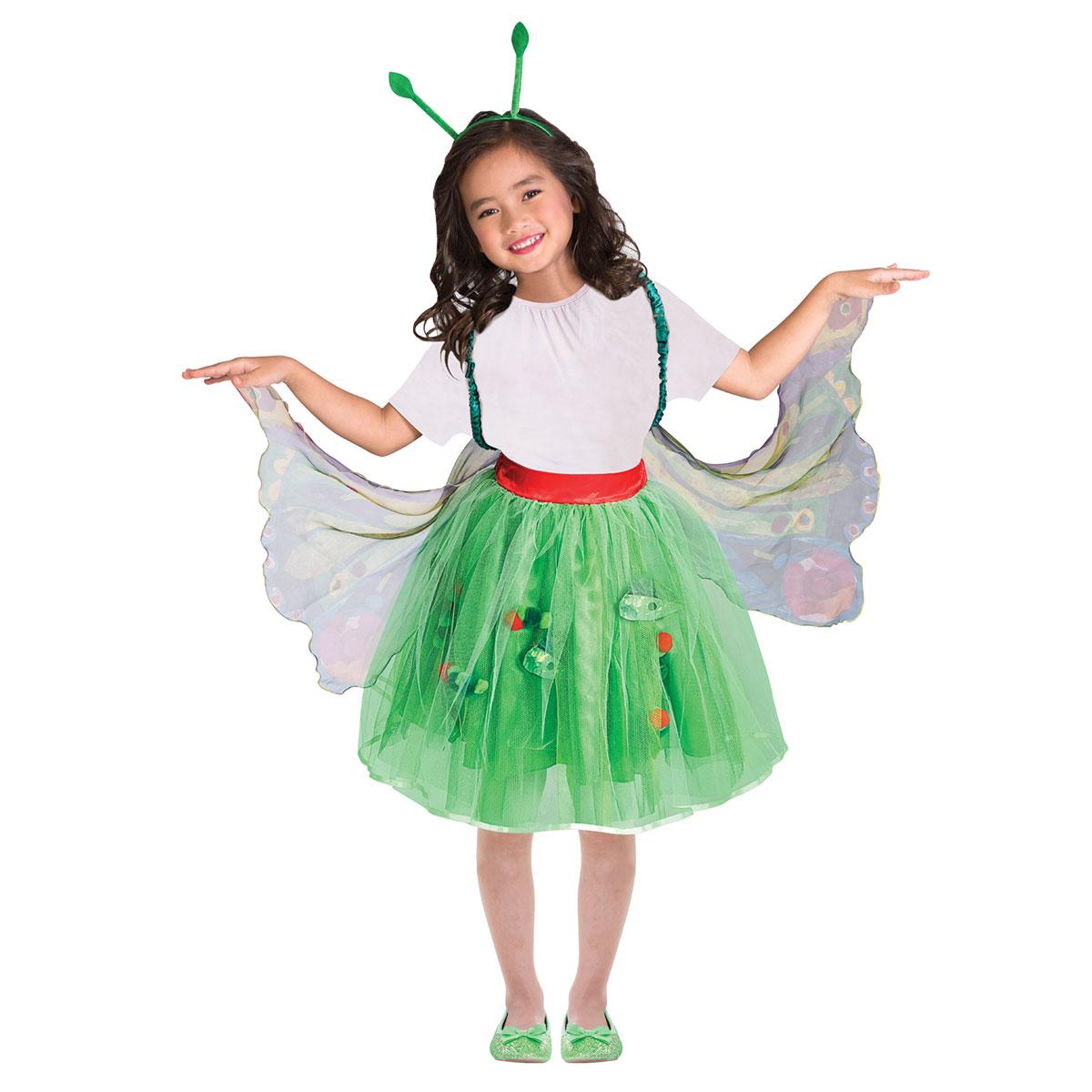 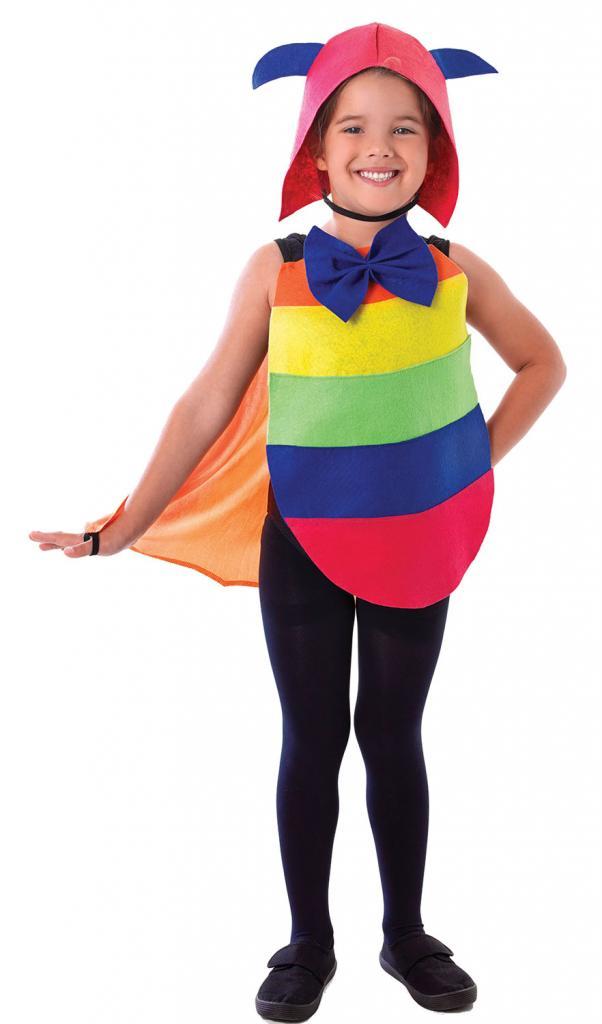