The thirties were know as a period of depression but alongside this and preceding the horrendous events to follow, it was also the golden period of the Hollywood Movie.  And one of the biggest - and still popular today - was The Wizard of Oz, a musical fantasy from Metro-Goldwyn-Mayer and which featured the most elaborate use of character makeup and special effects up to that time. Other than the main characters or Dorothy and the Witch, other characters which will offer you opportunity to dress up include the Tin Man costume with his shiny silver jacket and trousers and hat, or the Cowardly Lion fancy dress to which any caring Dorothy would want to add the Medal of Courage even our Scarecrow costume can be enhanced by adding our scarecrow kit whilst the Tin Man will remain heartless without his ticker! And for the ladies, how about adding a cute Toto the Dog in his carrying basket, or to complete your Glinda costume, her magical fairy wand?
Add to wishlistADD TO YOUR BASKET 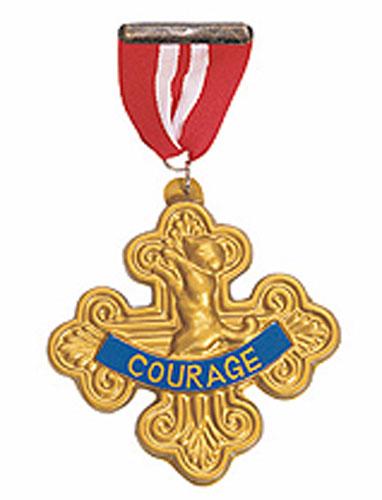 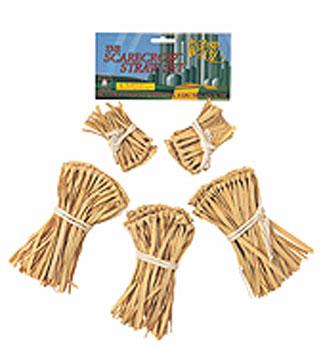 Wizard of Oz Straw KitGreat finishing fancy dress costume accessory for any of the Scarecrow or Strawman costume. This useful pack contains a neck pie... view details
£7.49
View details
Add to wishlistADD TO YOUR BASKET 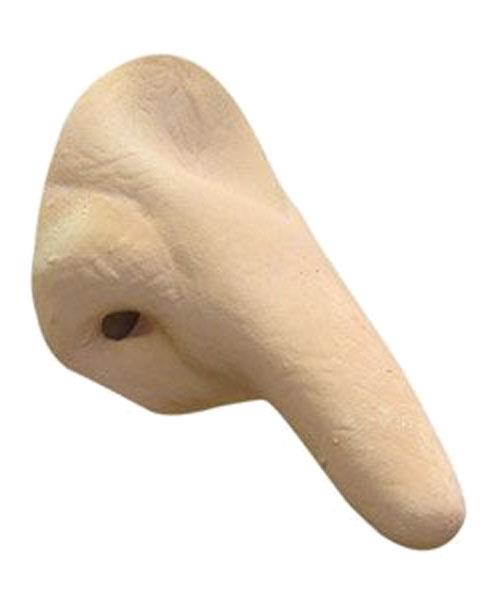 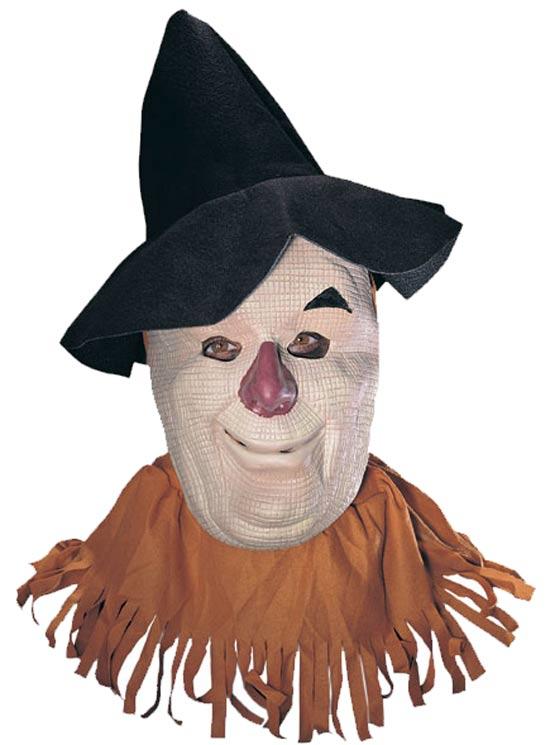 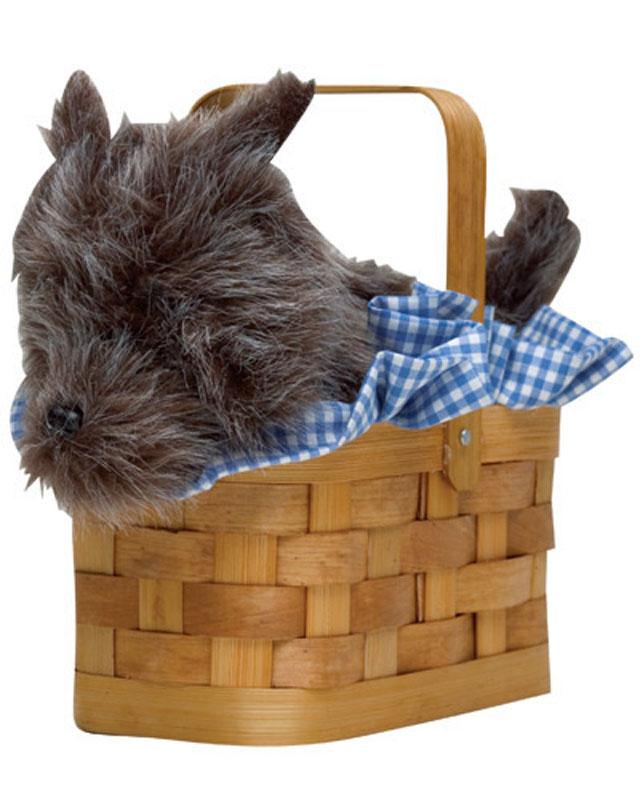 Dog in a BasketFrom our huge collection of character costume handbags and purses, this is an unusual item being a Toto styled doggy in the basket. Thi... view details
£18.95
View details
Add to wishlistADD TO YOUR BASKET 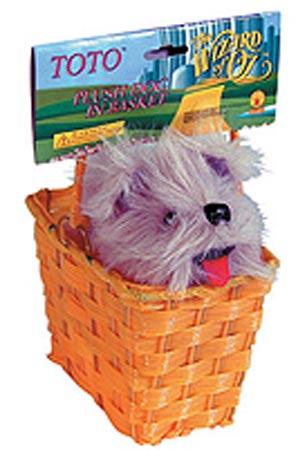 Wizard of Oz Toto in a BasketToto in the basket. Fantastic Wizard of Oz production prop or simply as your own Dorothy costume or clubwear outfit acces... view details
£9.95
View details
Add to wishlistADD TO YOUR BASKET 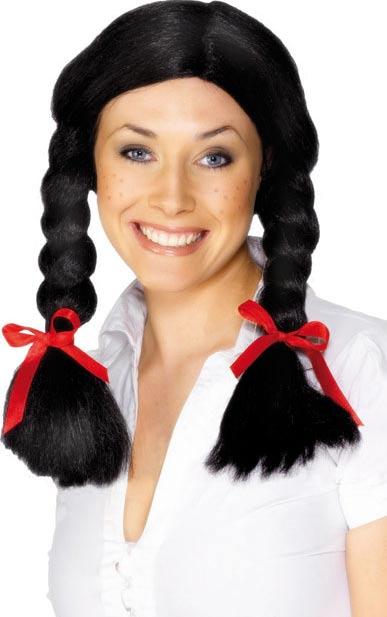 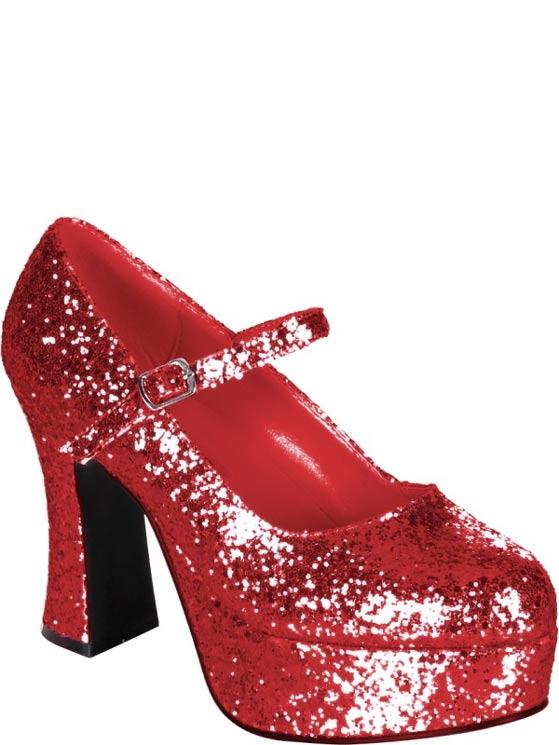 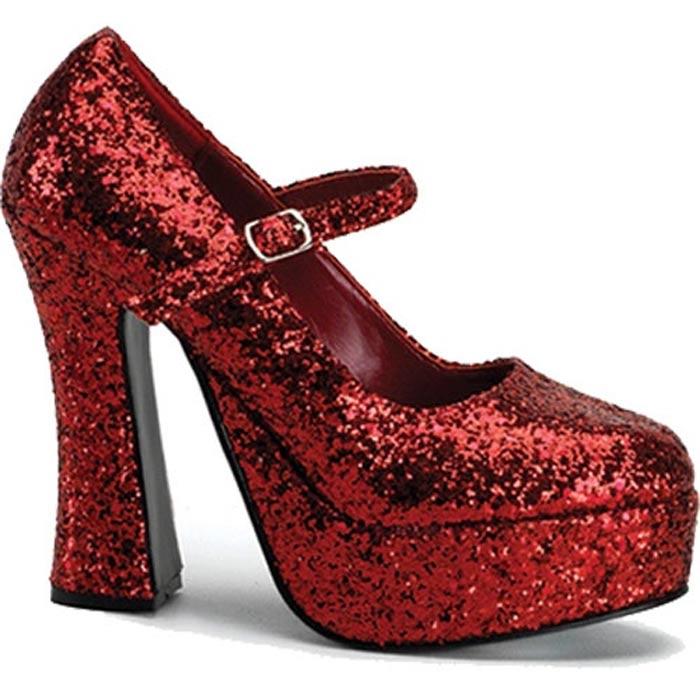 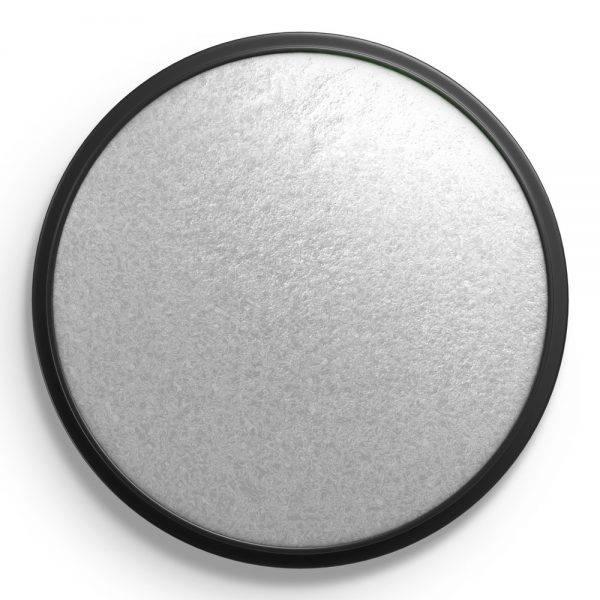