You either love it or you loath it, but either way you can't ignore it. It's everywhere. It’s the WWE. Also known by its expanded name of World Wrestling Entertainment.  With over 300 publicly attended and heavily televised events a year, and broadcasting to about 36 million viewers spread across more than 150 countries it's no wonder everyone knows about it. In common with other professional wrestling promotions, WWE shows are not legitimate sporting contests but purely sports entertainment featuring scripted and choreographed matches although they can include moves that can put performers at risk of injury if not performed correctly. And this is why, along with WWE and everyone else who loves the sport we say, "Don't Copy Anything You See on the Shows". So for lovers of this branch of sports entertainment, here's our collection of WWE Wrestling costumes for boys. You'll find all of your favourites here including our Undertaker Costume, Deluxe Sin Cara fancy dress and the legendary Stone Cold Steve Austin costume. 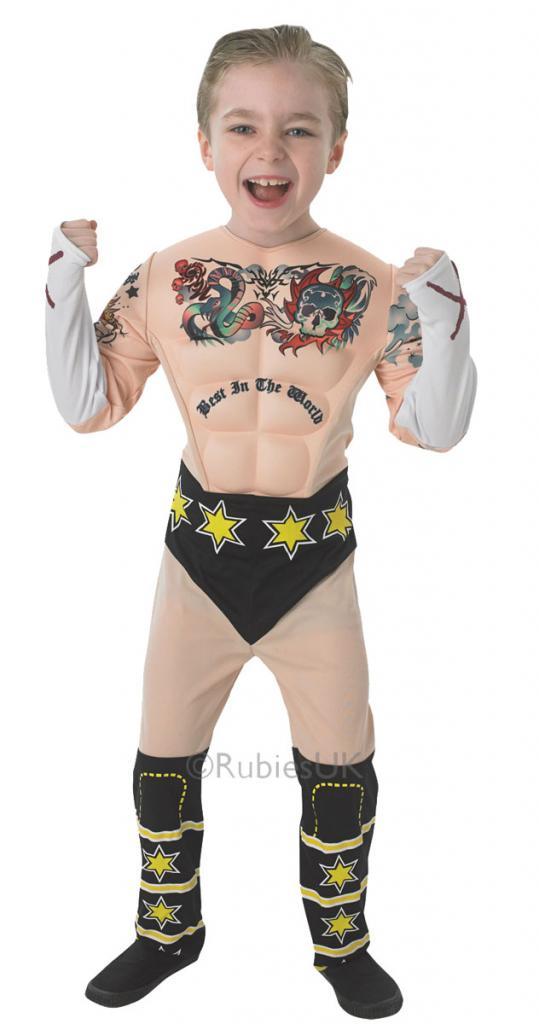 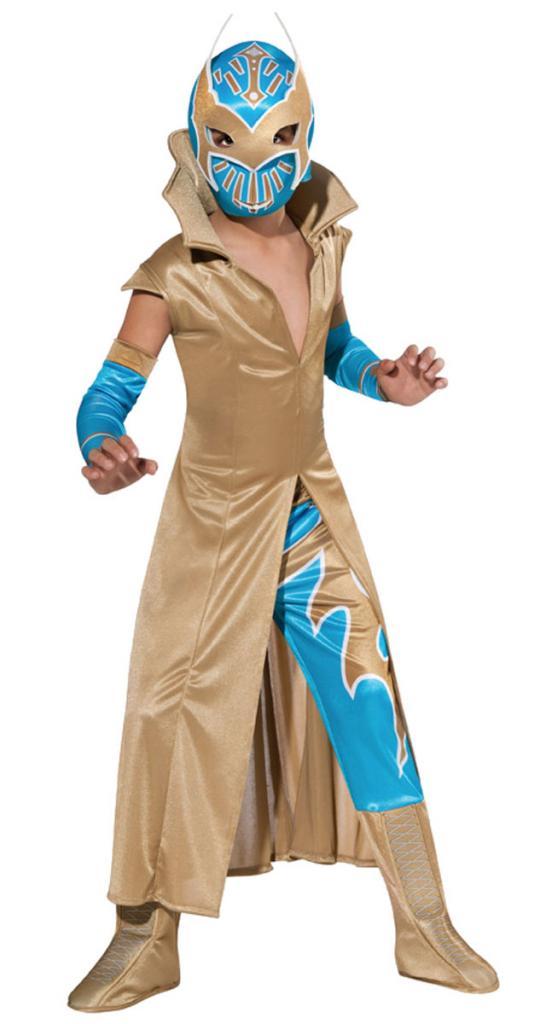 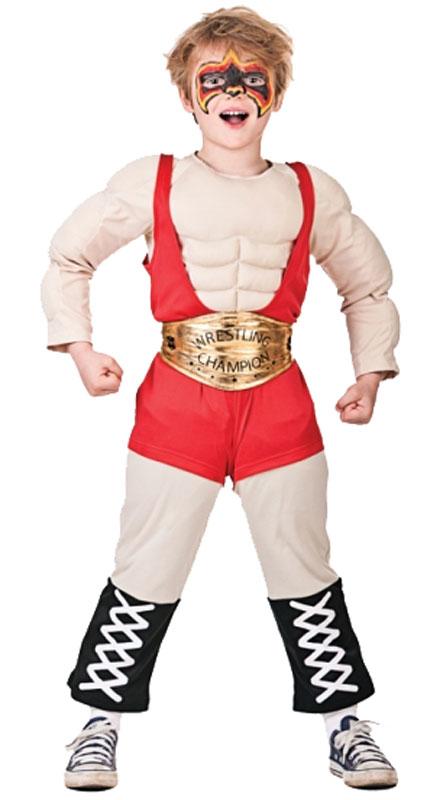 Boy&#39;s Wrestler Costume Contents: Muscle Jumpsuit and Belt  From our huge collection of themed sports costumes for children of all ages, this... view details
£18.95
View details